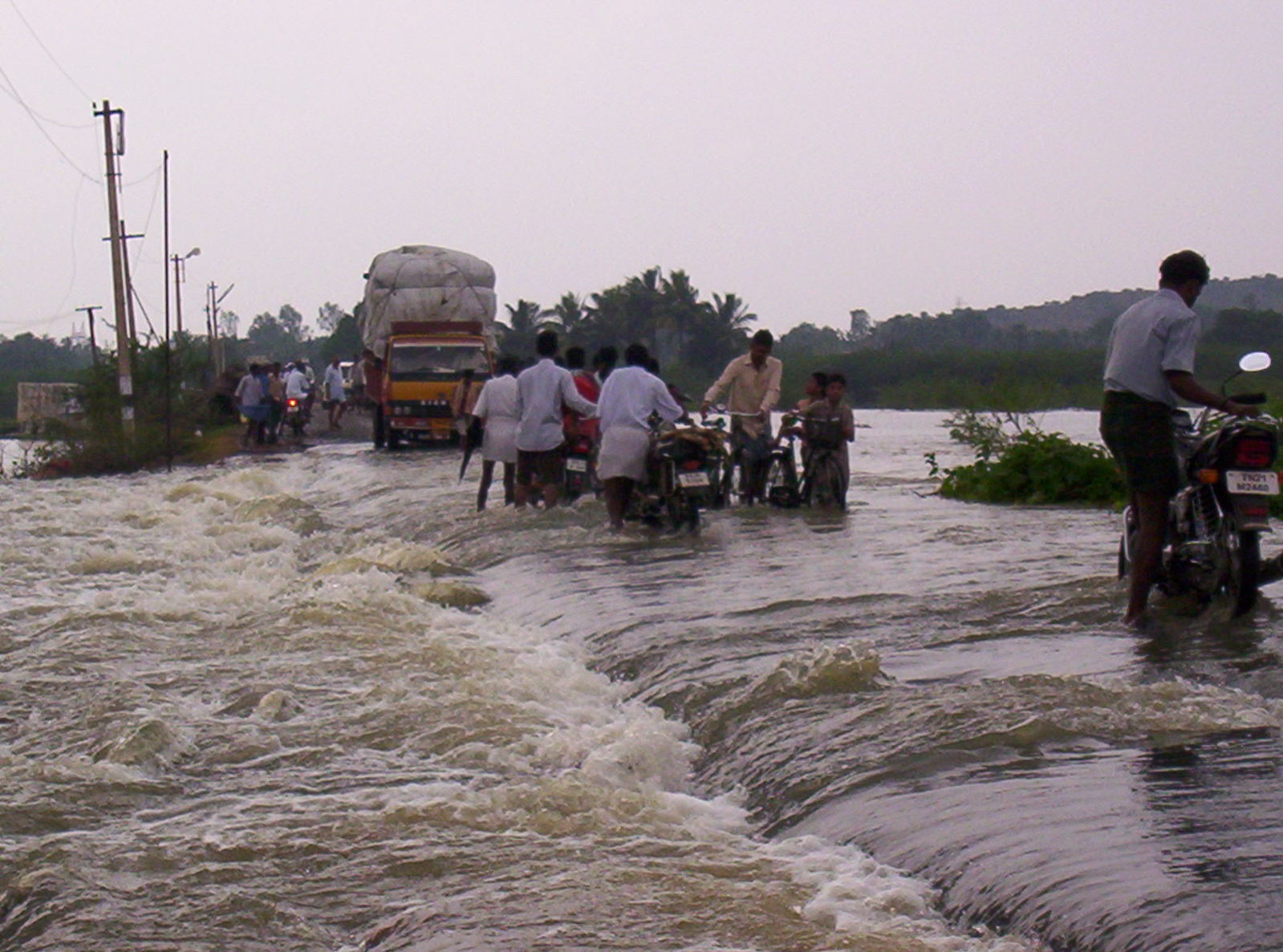 Heavy monsoon rains have caused widespread floods and landslides in India and Bangladesh, threatening the lives of millions of people. Over 60 people lost their lives in the disaster caused by floods, landslides and thunderstorms, which has left people stranded without food and drinking water.

According to local disaster management authorities, dozens of people have been killed by the continuing floods and landslides in India during the week. One of the worst impacted regions was northeast India, where railway tracks, bridges and roads have been submerged by flooding.

In the state of Assam, more than 850,000 people in about 3,200 villages have been affected by the floods, with around 90,000 people having been moved to state-run shelters. In the state, at least 18 people lost their lives in the calamities.

In the neighbouring state of Bihar, at least 33 people were killed by lightning strikes and heavy rain, said Nitish Kumar, the chief minister of Bihar. Bihar has also suffered a heatwave this week, with temperatures rising to 40C.

On Sunday, India’s meteorological department warned against thunderstorms and heavy rainfalls in many parts of Northeast India, where the Brahmaputra River has washed away villages, towns and agricultural lands over the past couple of weeks.

In Bangladesh, around 600 schools and colleges have been indefinitely closed to be used as shelters for those whose homes were destroyed in the floods. Officials said that at least 3,000 hectares of rice paddy fields were inundated by the flooding, depriving thousands of farmers of their livelihoods.

In the Sylhet region of eastern Bangladesh, around two million people have been affected by the floods, which officials described as one of the worst floods in many years.

“We haven’t seen such a widespread flood in Sylhet for around two decades,” said Shahidul Islam, a chief engineer at the Bangladesh Water Development Board. According to Islam, heavy rains and increased flow of floodwater through the Surma River are the main reason for the disaster, as dams in the area are unable to hold the floodwaters pouring into cities.

According to officials, at least 10 people have been killed in the region, most drowning while being transferred to safer areas. “We still are working to see if there are more casualties,” said Mosharraf Hossain, the Chief Government Administrator of Sylhet.

Experts warn that India and Bangladesh are prone to flooding, and climate change increases the likelihood of extreme weather events like this around the world. According to climate change scientists, the countries are particularly vulnerable to climate change due to their proximity to the warm tropical waters of the Indian Ocean and the Bay of Bengal.