Mo Farah Reveals He Was Trafficked As A Child 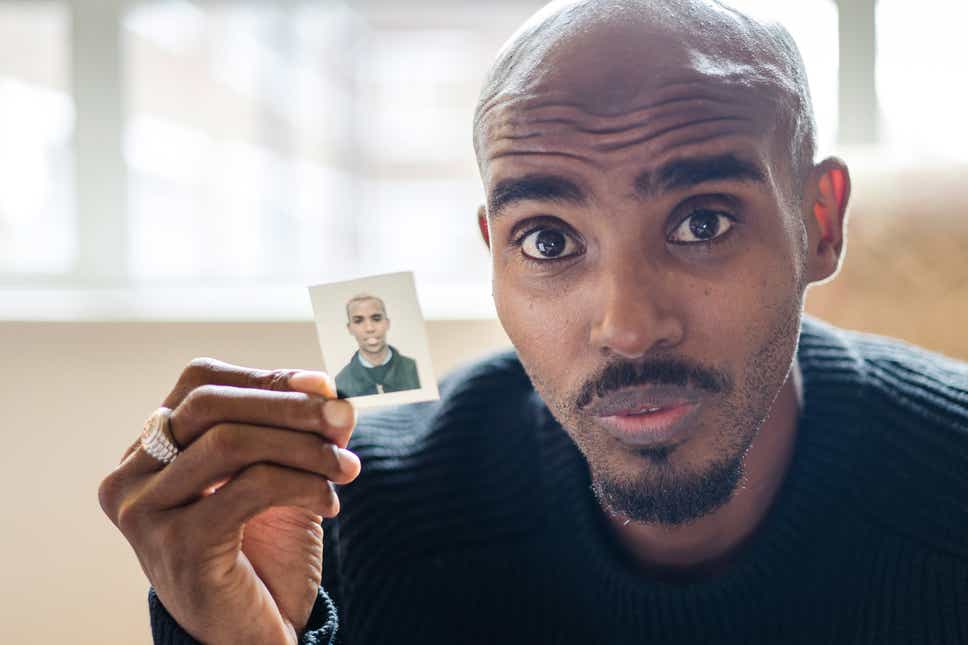 Sir Mo Farah tells the story of how he was trafficked into the UK in a new documentary called The Real Mo Farah. This will air at 6am on BBC IPlayer, and at 9pm on BBC 1 on July 13. There were some concerns around his story being told, and a barrister warned him that there was a risk that his British citizenship could be revoked. However, the Home Office has reassured that no action will be taken against Mo Farah, as he was a victim of trafficking and a child is not complicit in that.

A statement was given to Sky Sports that said “a child is not complicit in gaining citizenship by deception. If a person was a child at the time of fraud, false representation, or concealment of material fact that was perpetrated which led to citizenship, the case will conclude that they were not complicit in any deception by their parents or guardians.”

Mo Farah was nine-years-old at the time, and was taken from the East African country, Djibouti. He came with a woman he didn’t know and gave him fake travel documents that included his new name of Mohamed Farah, along with his picture. In reality, this is the name of another boy, and his real name is Hussein Abdi Kahin.

His family is originally from Somalia, and he lived with his mother and two brothers on a family farm. In the past, he claimed he had moved to Britain with his parents as a refugee, but now says his parents had never been to the UK.

His father, Abdi, was killed in a civil war when he was four-years-old and “they were torn apart,” as he said. He was separated from his mother, and taken to stay with an unknown family in Djibouti.

Farah thought he was going to live with relatives in Europe as that’s what the woman said. He was “excited” as he had “never been on a plane before.” But the woman then brought him to her flat in Hounslow, West London, and tore up the contact details of his relatives. That’s when he knew he was in trouble.

Mo Farah was forced to work as a domestic servant. He had to care for her children if he wanted to eat and if he ever wanted to see his family again, he wasn’t to say anything. He wasn’t allowed to go to school until he was 12 at Feltham Community College. He then confided in his PE teacher, Alan Watkinson and told him his story. The local authorities were contacted and Mo Farah moved in with his friend’s mum, Kinsi.

Mr Watkinson applied for Sir Mo’s British citizenship, and he was granted it on July 25, 2000. At the end of the documentary, Sir Mo speaks to the real Mohamed Farah, and he will continue to use the identity given to him when he first entered the UK.

Now Sir Mo Farah tells his story to challenge the public perceptions of trafficking and slavery.