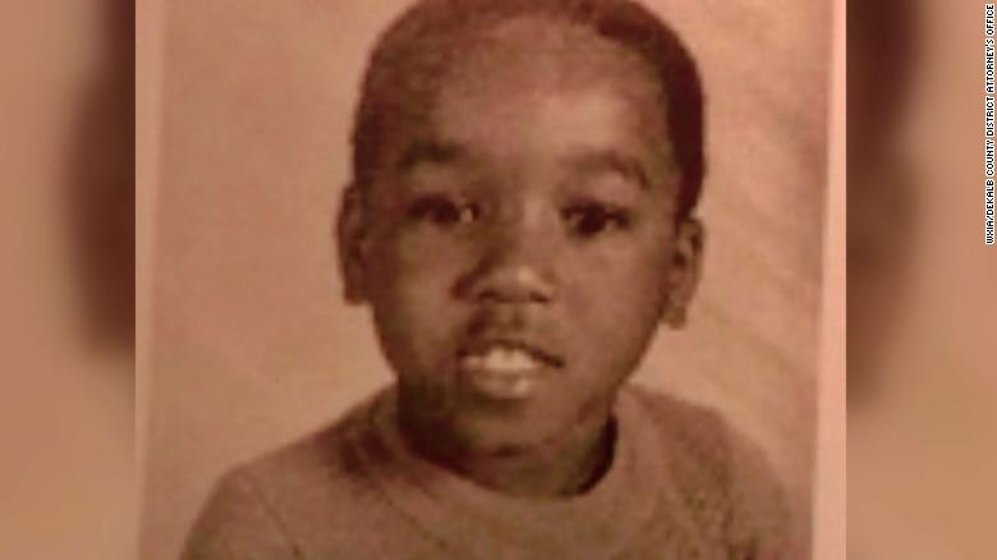 A mother in Georgia has been charged with multiple felonies recently because her late child was discovered after being missing for the past 23 years. Teresa Black (45) is facing two counts of felony murder, two counts of cruelty to children, two counts of aggravated assault, and concealing the death of another (her children). All of this was reported by the DeKalb County District Attorney. Ms. Black was apprehended in Arizona and extradited to authorities in Georgia.

Six-year-old William DaShawn Hamilton's remains were found near a church cemetery approximately 23-years-ago. District Attorney Boston said about the boy's remains that "[f]or far too long, this precious little boy had no name and no story," and he later said: "Through the tireless efforts of several individuals and organizations who were determined not to let this boy be forgotten, William has been identified, and justice will be served in his memory."

When the boy's body was found it was highly decomposed and looked to be at least buried for three to six months before discovery. Ms. Black’s DNA was taken earlier this year and it was confirmed that she was the mother of the deceased child. Authorities say that Ms. Black took her son out of school and then moved from Charlotte, North Carolina to Atlanta. However, when she returned to North Carolina her son wasn’t with her and she gave confusing stories about his whereabouts.

Thankfully, a woman in Charlotte who knew the pair thought it was suspicious and decided to investigate the situation herself. Angelne Hartmann, the director of communications at the National Center for Missing & Exploited Children commented on this woman: "We're grateful she never stopped until she found a rendering of William online and gave investigators the missing piece to help solve this 23-year-old mystery."

Ms. Black has an arraignment scheduled for August 23rd of 2022. According to court documents, it isn’t clear whether or not she has a defense attorney. It does look like she will be facing time behind bars for all of her felonious charges. It still isn’t clear as to why Ms. Black supposedly carried out the murder of her son, but it is sure that William DaShawn Hamilton will see justice over two decades after his murder.

Virginia Cop grooms and murders young girl's family, what can be done to protect our youth?