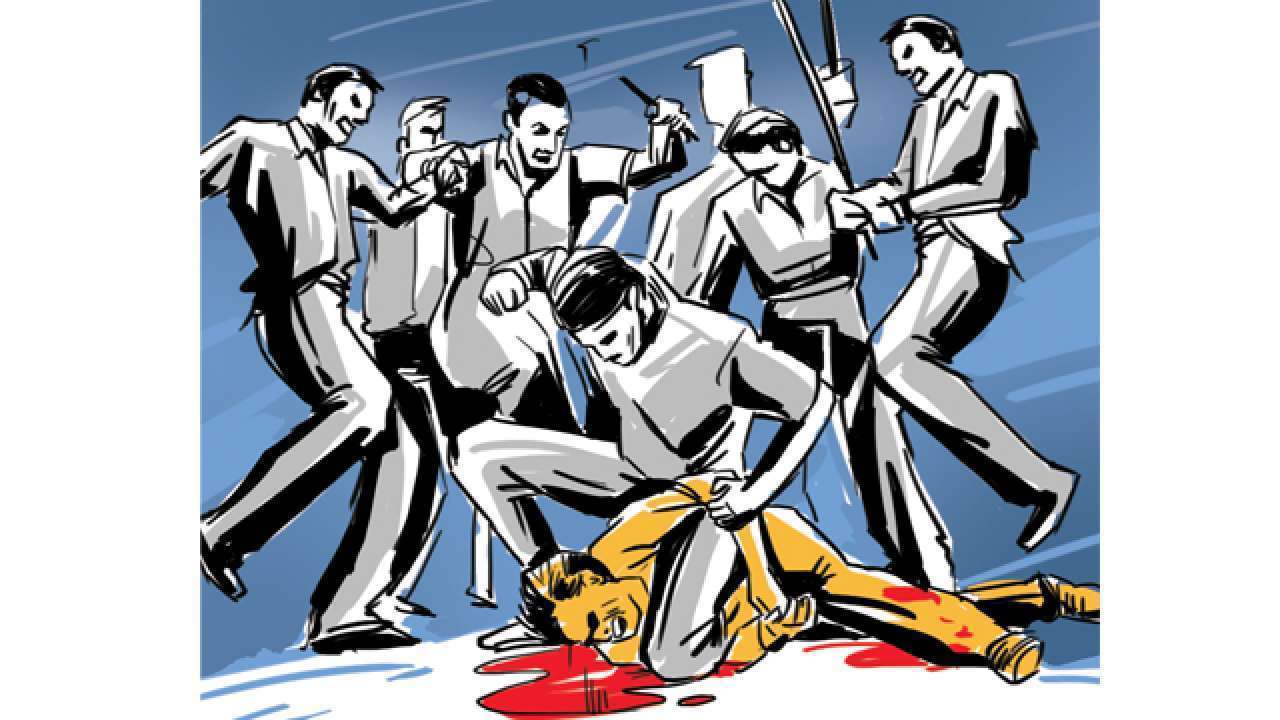 In a shocking turn of events, an auto driver from the Malad region of Mumbai was beaten by a group of residents under the suspicion of him being a thief.  The auto driver, 32-year-old Shahrukh Sheikh survived the initial abuse but succumbed to the injuries and died 2 days later.  Shahrukh had parked his rickshaw in the Damu Nagar area previously. When he went to look after his rickshaw, the locals suspected him to be a thief and confronted him. This led to a heated argument. As an unfortunate result, a group of residents started beating him up and severely injured him.

They dumped his injured body in a nearby isolated ground, where he was discovered by a passer-by, who informed the police. The police instantly reached the scene and brought Shahrukh into custody. They charged him with a case of Theft.  Although Shahrukh was given bail after 2 days, he could not survive the injuries and died during treatment. It is clear from the CCTV recording of the incident who are the perpetrators of this crime, yet no case has been filed against them, nor has any action been taken to provide justice to the family.

Shahrukh’s family protested outside the office of the Additional Commissioner of Police (North Zone) against this inhuman action of mob lynching. They state that the police are not taking any action as the people behind this crime are activists of a political party and have the support of local political leaders. The senior inspector of Samta Nagar police station, Mr. Anandrao Hake mentioned, “We first registered a case of theft against Sheikh and then on the complaint of family members, a case of rioting was registered against eight people. We are waiting for the post-mortem report for further investigation.”

He further went on to mention that no injury marks were found on Shahrukh’s body. This is not the first instance of mob lynching has in India. This incident is one of many in recent times, where religious polarization has resulted in civil unrest and triggered acts of violence. The act of taking the law into your own hands is being rewarded instead of punished. Even in the court of public opinion, the lines between justice and revenge are getting blurred. People need to realize that even though it is not okay to take the law into your hands. People don’t trust the judiciary to do its work effectively, and rightly so. People keep getting away due to the influence of political entities over the police and courts which prevents them from carrying out their investigations effectively.

We, as a society, should develop the practice of having faith in our systems, and focus more on improving the systems instead of taking impulsive decisions.