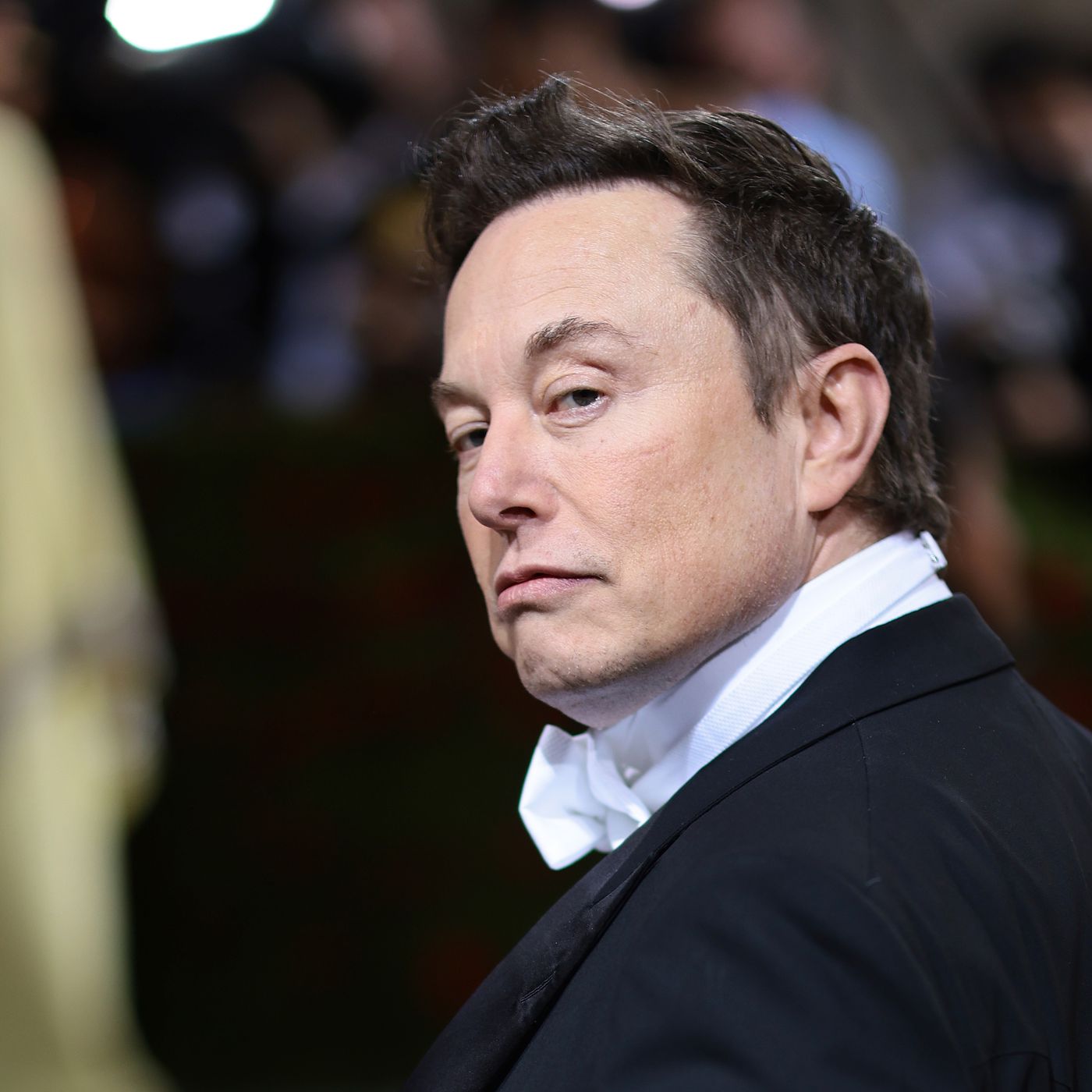 During his speaking at the Qatar Economic Forum by Bloomberg, Musk expressed his thoughts about Twitter deal and claimed that still there are some concerns about his preliminary purchase for the platform. The tycoon, is currently the richest person on earth by Forbes Magazine, offered 44 billion USD deal to buy Twitter. However, after announcing contract details on his personal account which he provided his followers with new ideas for the platform and new changes, news distributed referred Musk’s requirements over closing the transaction, including number of spam users and debt portion of the contract.

News also claimed that Musk had already informed Twitter workers that he preferred their existence in the office than remotely answering some question about how to manage the platform in the future in product management and layoffs. According to him, in general, only employees with powerful positions are allowed to leave the office. "If somebody is exceptional at their job, then it's possible for them to be effective, even working remotely," he said. He also asked his management team in Tesla to list employees with exceptional performance for testing their option over allowing them to work remotely or not.

However, Musk believes that even if employees are offered to work from home, they must visit the company to socialize with their co-workers and introducing themselves to each other. "If you're walking down the street and pass your colleague and you don't recognize them, that would not be good," he added. However, Musk certainly recognizes the differences between Tesla and Twitter in terms of product development and management as well. However, his style in managing Tesla is pretty much strictly fine with workers over there.  In contrast, he once emailed Tesla executives to quit their positions if they are not going to get back to office. “They should pretend to work somewhere else” Musk said. Well known news media like The Washington Post confirmed the story and the email with Tesla workers.

Musk who owns world’s largest companies including Tesla and SpaceX, was accused before of spreading false information about Covid-19 as being unscientific. Moreover, Musk was on trial in 2018 for another false information via Twittier by claiming he guaranteed financial takeover of Tesla which he didn’t make with US Securities and Exchange Commission (SEC). The thing that forced him to leave, temporarily, his Tesla’s chairmanship after refusing confessing of guilt. A year later, he witnessed victory defamation over another trial brought by UK caver for what so called Tham Luang cave rescue.