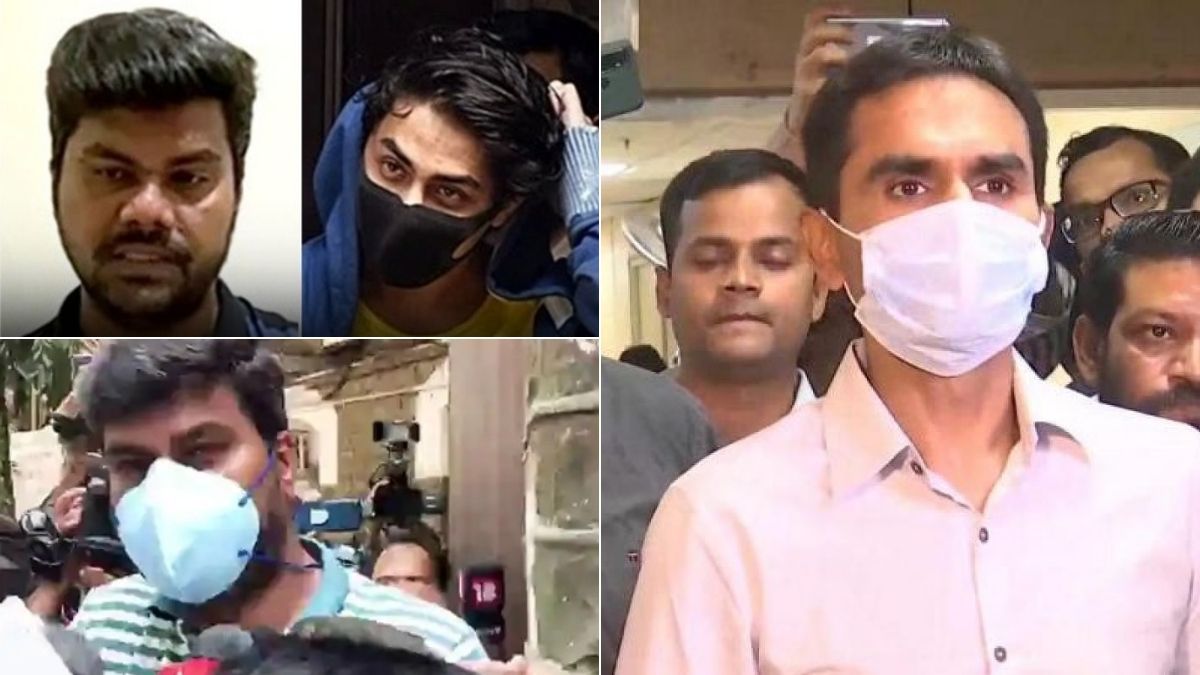 Prabhakar Sail, an expert witness in the 2021 Mumbai cruise drug case, died of heart failure on Friday afternoon at his rented flat in the Mahul area.

Sail's advocate, confirmed his death while claiming that Sail was at home and that the family did not imagine any illegal acts in his death.

Prabhakar Sail is survived by his mother, wife, and two children, and the family had chosen to postpone the funeral until his brothers arrived from the village at his residence.

Prabhakar Sail was a personal security guard for another witness, Kiran P. Gosavi, in the drug cruise case in which Aryan Khan, the son of Bollywood actor Shah Rukh Khan, was caught first.

On the other hand, K.P. Gosavi had uploaded a picture of himself with Shah Rukh Khan's son, Aryan Khan. Also, Gosavi was even seen grabbing his hand and bringing him to the NCB office for investigation after the cruise was raided by Narcotics Control Bureau officials.

Soon after, Maharashtra cabinet minister Nawab Malik challenged the problem of a private individual, such as K.P. Gosavi, being called as a witness in the case and questioned what K.P. Gosavi was doing bringing Aryan into the NCB headquarters in Mumbai.

Prabhakar Sail filed an affidavit when Gosavi's participation became questionable and he was detained by Pune police in a case that was pending before them. Sail, an independent witness for the NCB, gained attention after claiming to have caught a conversation concerning an alleged pay-off between NCB zonal director Sameer Wankhede and K.P. Gosavi.

In one of its documents, the NCB SIT mentioned that they wanted to record a statement from K.P. Gosavi, who is now imprisoned. According to the affidavit, another witness, Prabhakar Sail, has become aggressive.

As a result, "examination of K.P. Gosavi becomes important and crucial to discover the actual and exact facts of the case," according to the document.

Despite the fact that another witness in the case, Sam D’Souza, also accused K.P. Gosavi and Prabhakar Sail of stealing money. However, even after Sail's death, the claims made by each of them are still being reviewed and investigated.

Aryan Khan was caught in connection with a narcotics case aboard a Mumbai cruise ship in early October of 2021. On October 28, 2021, after numerous court proceedings and 26 days in jail, the Bombay High Court granted Aryan Khan bail.

On October 30, 2021, he was ultimately released from jail, just in time for his father, Shah Rukh Khan's birthday.