NASA Develops A Tool For Prognosis On Rising Seas 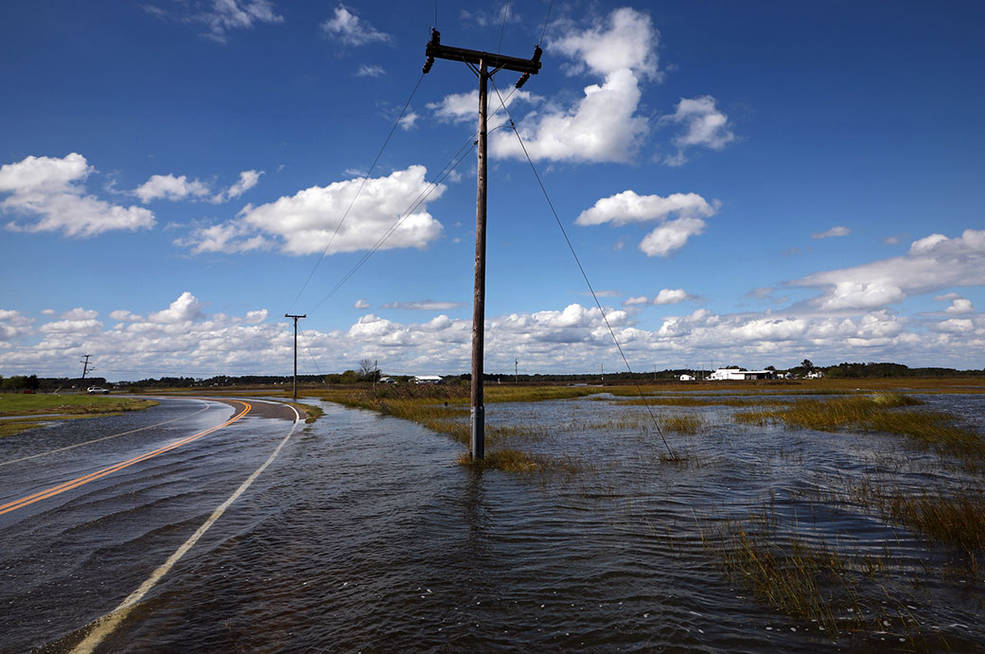 NASA’s Sea Level Change Team at the Jet Propulsion Laboratory of the California Institute of Technology has recently announced on Twitter the creation of a sea-level projection tool. The tool reportedly makes extensive data on the future rise in sea levels from the Intergovernmental Panel on Climate Change (IPCC). This data is easily accessible to the public and to all the potential stakeholders involved in planning for the changes to come.

How to use the tool?

One has to follow a simple array of steps to use the tool. The tool will provide a detailed report for any location on the global ocean and coastlines clicked on the tool’s layers of maps. The tool even lets the user pick any date between 2020 and 2150 for the projected report. NASA’s Sea Level Portal hosts the tool. The pulled location’s broadcast will be based on the predictions in the IPCC’s Sixth Assessment Report, released on Aug. 9. According to sources, the IPCC report addresses the most updated physical understanding of climate change and the climate systems.

The Intergovernmental Panel on Climate Change (IPCC) is an intergovernmental body of the United Nations. It is mandated to provide objective scientific information relevant to understanding human-induced climate change, its natural, political, and economic impacts and risks, and possible response options. Established in 1988 by the World Meteorological Organization (WMO) and the United Nations Environment Programme (UNEP), it was later endorsed by the United Nations General Assembly that same year. 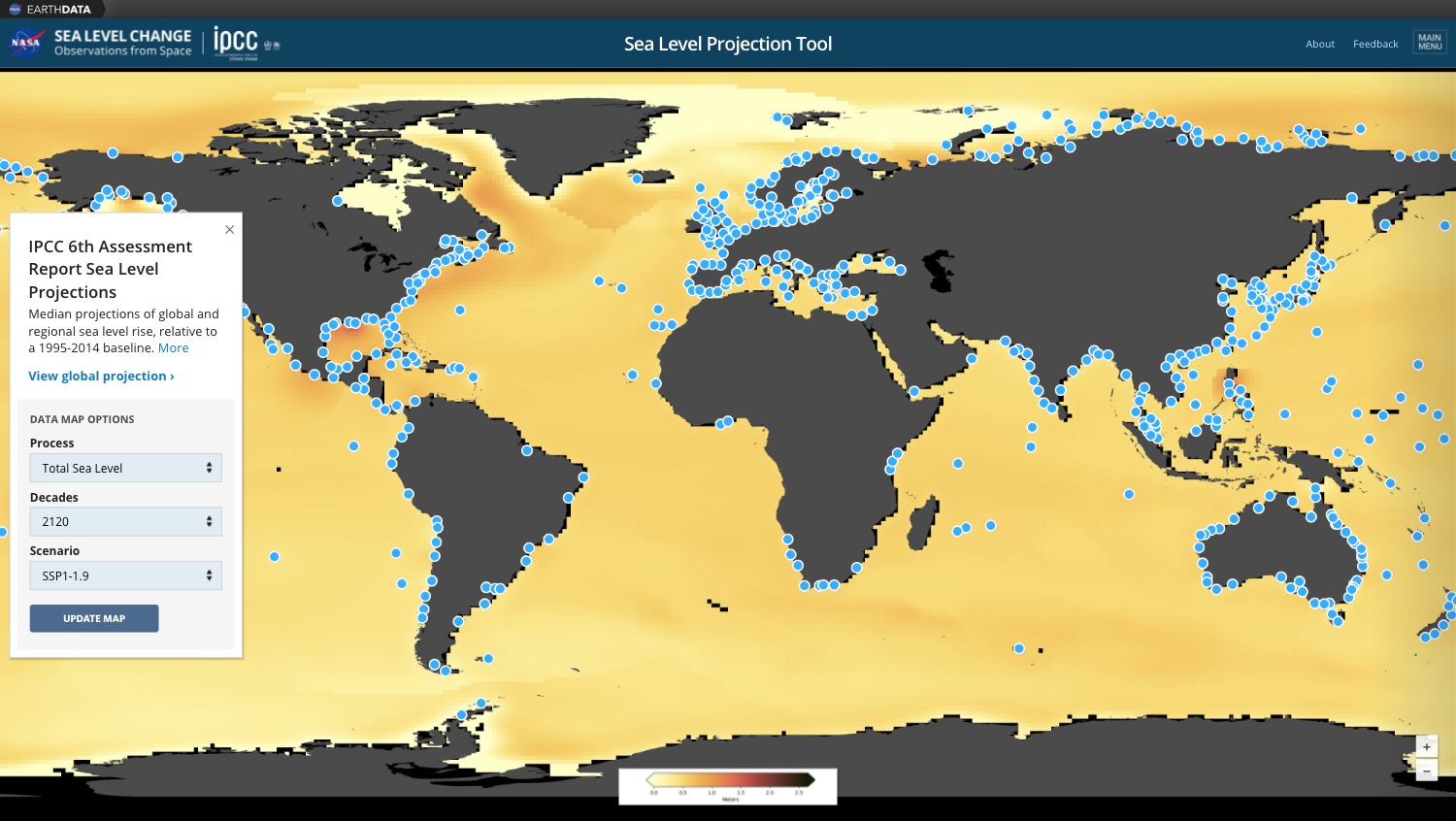 This internationally accepted authority on climate change has provided global-scale assessments of Earth’s climate every five to seven years since its formation. It usually focuses on changes in greenhouse gas emissions, temperature, sea level, and ice cover across the planet. Their sea-level projections, are informed by various methods. It extensively compiles both data gathered by instruments on the ground, and satellites in the sky, as well as computer simulations and analyses.

The role of the Sea level projection tool –

For the first time, the new online visualization tool will enable anyone to see what sea levels will look like anywhere in the world in the decades to come. The tool will help the users visualize how sea levels will change on both local and global levels. It is a granularity that is difficult to capture in the IPCC report itself and a much more improvement to establish the effectiveness of published documents in the future.

The new tool will provide snapshots of rising sea levels in the decades to come. It will also enable users to focus on the effects of different processes that drive sea-level rise. It will help get a clear picture and understanding of the procedures which affect the ocean’s height. Such contributing actions include the melting of ice sheets and glaciers and the extent to which ocean waters shift their circulation patterns or expand as they warm. 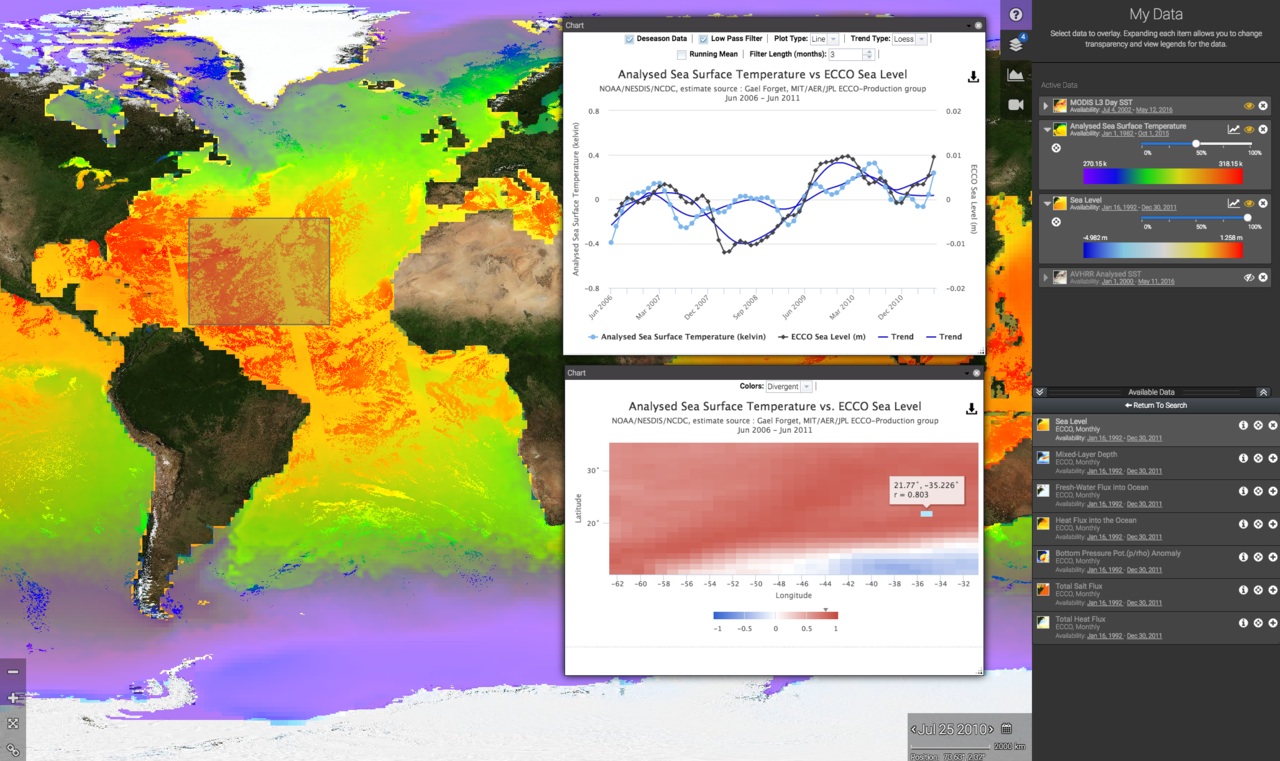 Additionally, the tool can display possible future sea levels under several greenhouse-gas-emission and various socioeconomic scenarios. Interestingly it can simulate a framework based on a low-emissions future, a usual course with emissions on their current track, and even an accelerated emissions scenario.

For example, a low-emission future would occur if humanity decelerates its greenhouse gas emissions, lessening the effects of climate-driven sea-level change. As opposed to it, the other extreme projection can also be seen when an uncontrolled emission spectrum results in the most rapid rise in sea level. Along with the alarming warning, that information could be vital for coastal planning by taking even less likely but potentially more destructive possibilities into account.

“What’s new here is a tool that we are providing to the community, to distribute the latest climate knowledge produced by the IPCC and NASA scientists in an accessible and user-friendly way. While maintaining scientific integrity,” said Nadya Vinogradova Shiffer, program scientist, and manager at NASA, who also directs NASA’s Sea Level Change science team.

According to Shiffer, this is the first data-delivery partnership between the IPCC and a federal agency. Thus NASA’s new sea-level projection tool will help facilitate the way for future collaborations. It will improve complementary activities that aid knowledge sharing, open science, and easy access to state-of-the-art climate science. She strongly believes that this systematically amassed information would be critical to increase the climate resilience of nations with large coastal populations, infrastructure, and economies that will be impacted by sea-level rise. 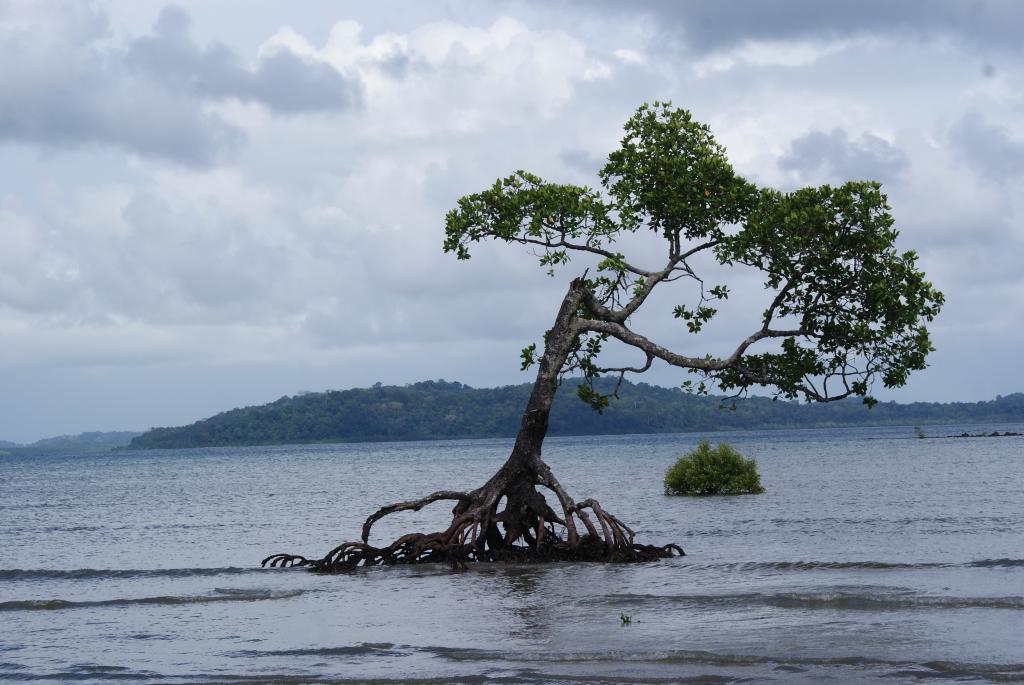 “As communities across the country prepare for the impacts of sea-level rise, access to good, clean data is key to helping save lives and livelihoods,” said NASA Administrator Bill Nelson. “NASA’s new sea-level projection tool will arm the American people and decision-makers with the information needed to make critical decisions about economic and public policy, to protect our communities from the potentially devastating effects of sea-level rise.”

“The goal is to deliver the projection data in the IPCC report in a usable form while also providing easy visualization of the future scenarios,” said Ben Hamlington, a research scientist at NASA’s Jet Propulsion Laboratory in Southern California, who leads the agency’s Sea Level Change science team.

This sea-level projection tool hopefully will help people at all levels of government in countries around the world. It will help to forecast future rising sea-level and climatic scenarios and to develop coastal resources accordingly.

(This news article has been sourced from NASA’s website)