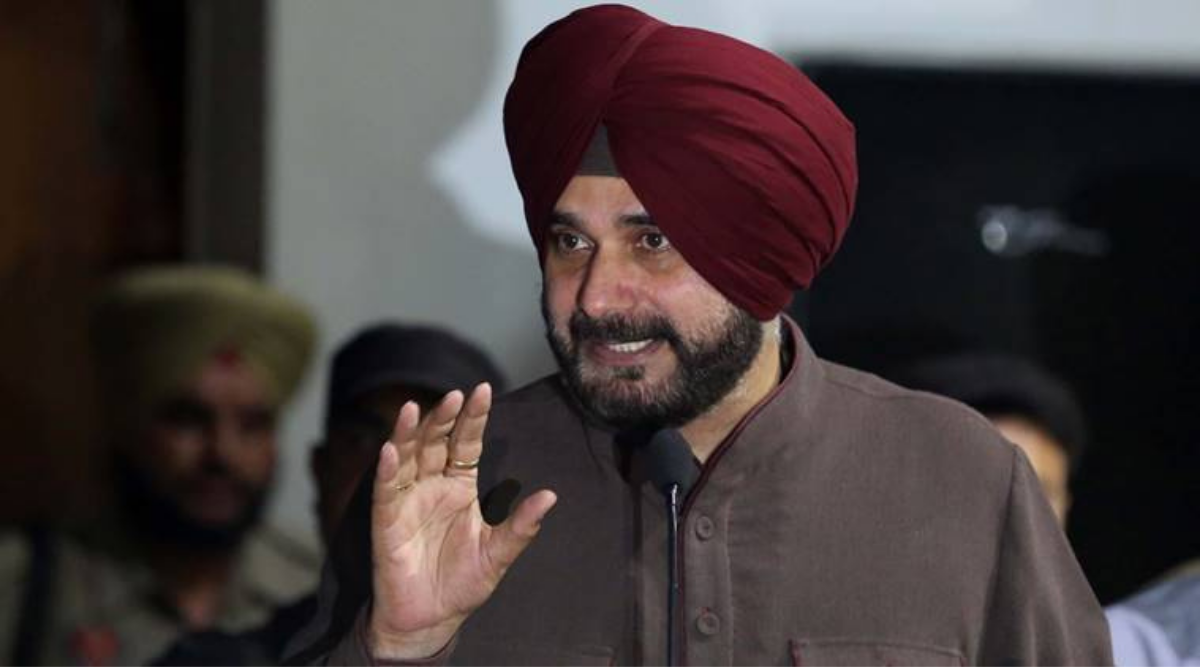 All India Congress Committee Chief Sonia Gandhi announced on Sunday (18 July) the appointment of Navjot Singh Sidhu as President of the Punjab Pradesh Congressional Committee effective immediately. By issuing a press release, the cricket player turned politician was appointed as the new head of state unit. He was Minister of Tourism and Cultural Affairs for the Punjab State Local Government.

The Congress general secretary Harish Rawat tweeted on July 17; I have just returned to Delhi meeting @capt_amarinder Ji. I am happy that many things which are being discussed outside have proved to be completely baseless and Captain Sahib has again reiterated his important statement. From these statements, there seem to be smooth transitions and transfer of power in Punjab.

In 2019, Mr Sidhu resigned from the Punjab cabinet over the Imran Khan oath-taking ceremony controversy and he faced heavy criticism from all the political fronts. After Congress won eight Parliamentary seats in the state, an angry Amarinder called Sidhu a non-performer and stripped him of his Local Bodies Department. Sidhu countered the allegation, made public his self-appraisal and took the issue to the Congress high command and After waiting for over a month, he made public his resignation to the then all India Congress president Mr Rahul Gandhi. He tweeted that he has submitted his resignation to the Chief Minister as well

Now we have an interesting scenario in Punjab would Sidhu be a better captain of the congress than the captain or will he lose Punjab from the hands of congress. The answer to this question will only be revealed over time.

From Singh to Channi ; heres a look at how Punjab got its first Dalit-sikh Chief minister.