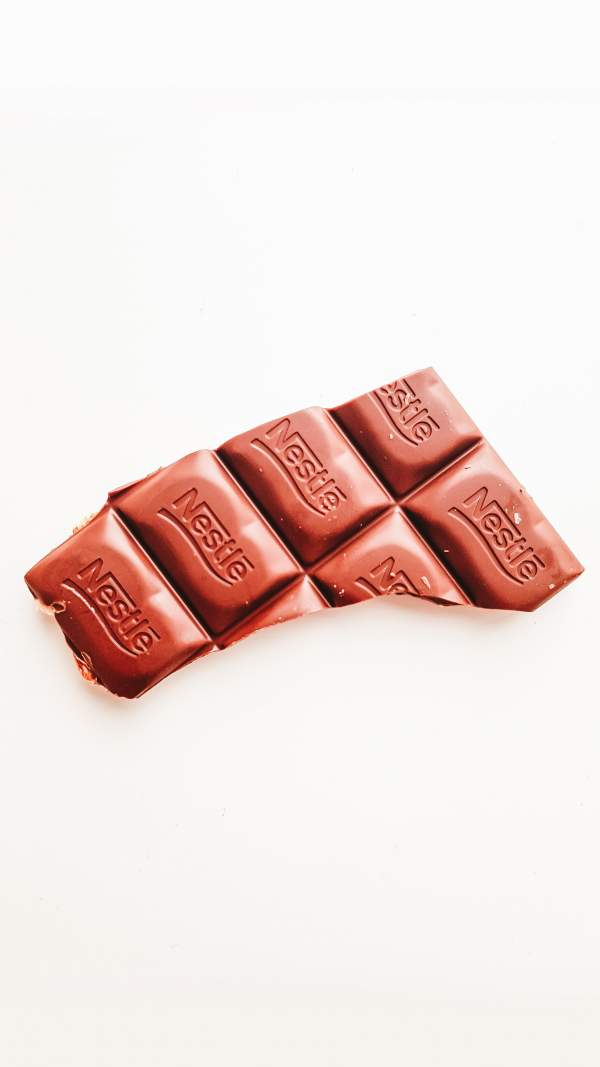 Nestle, a multinational food and drink conglomerate corporation, is shipping baby formula packages to the United States from Switzerland and the Netherlands to alleviate the shortage present in the supermarkets around the country company announced on Tuesday.

The corporation is sending Alfamino baby formula from Switzerland and the Gerber baby formula to the U.S. from the Netherlands the company stated in an email to Reuters.

"We prioritized these products because they serve a critical medical purpose as they are for babies with cow's milk protein allergies," the company said. "Both products were already being imported but we moved shipments up and rushed via air to help fill immediate needs."

The aisles of baby formula have gone completely empty due to the heavy panic of parents ever since the main producer Abbott Laboratories had to recall numerous types of its Alimentum, EleCare, and Similar formulas.

An executive told Reuters on Tuesday that Reckitt Benckiser is ramping up baby formula production by around 30% and is trying to execute more frequent deliveries to supermarkets around the United States in order to counter the shortage.