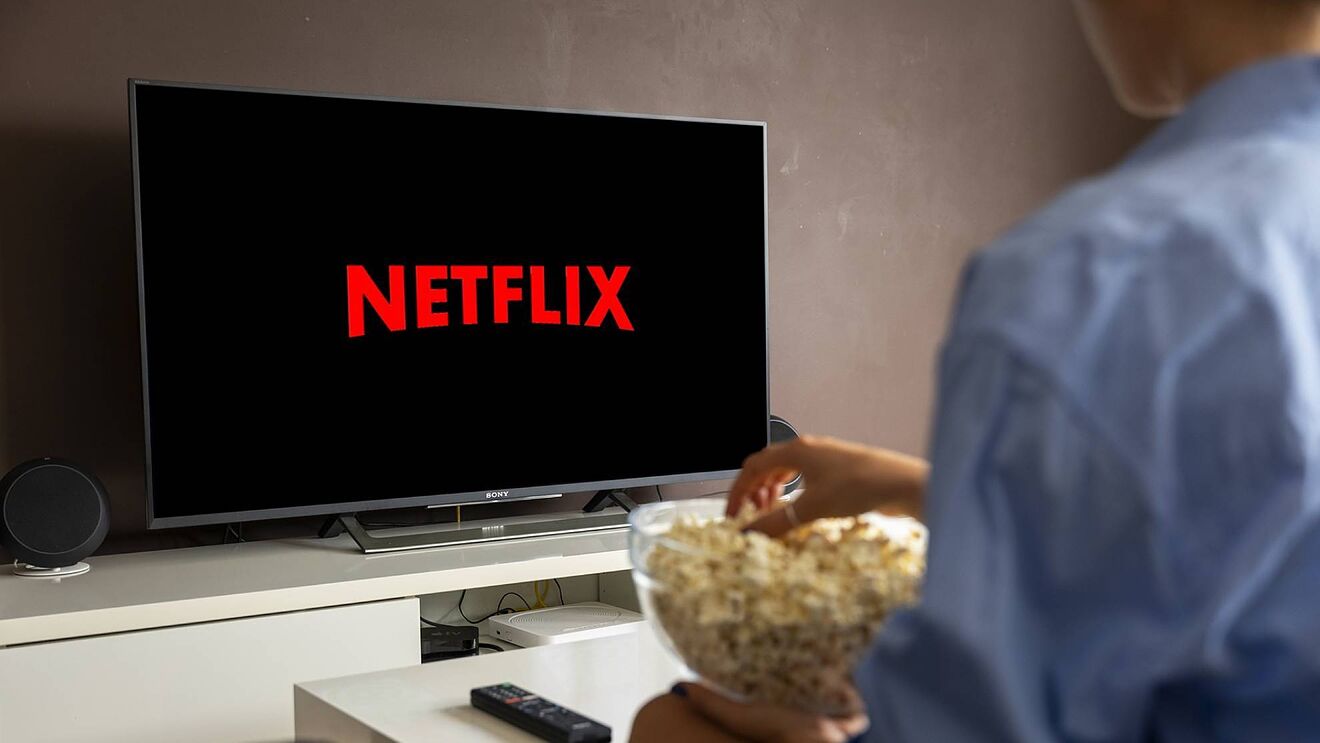 San Francisco: Netflix revealed on Tuesday that it had lost members for the second consecutive quarter, despite stiff competition and stagnant demand.

However, the most recent quarter's loss of 970,000 paying users was less than anticipated, leaving the business with just under 221 million subscribers.

The company stated in its financial report that "our challenge and opportunity is to accelerate our revenue and membership growth... and to better monetize our large audience."

Following years of subscriber growth, Netflix lost 200,000 customers globally in the first quarter compared to the end of 2021, which caused its “share price to plummet”.

In response, the industry leader in streaming announced the addition of advertising to the platform to raise money for the expenditures required to uphold its position as the leader in the sector it founded.

Even while the findings weren't as dismal as expected, analysts remarked that they weren't exactly good news.

According to analyst Ross Benes, "Netflix's subscriber loss was predicted, but it remains a painful point for a corporation that is entirely dependent on subscription revenue from customers."

Benes continued, "Unless it finds other franchises that appeal to a broad audience, it will eventually struggle to maintain its lead against rivals vying for its crown.

Executives from Netflix have also stated that the firm will crack down harder on login and password sharing, which allows many users to access the platform's content without paying.

In a blog post published on Monday, Chengyi Long, director of product innovation, said that it was wonderful that Netflix subscribers enjoyed their movies and TV episodes so much that they wanted to recommend them to others.

However, the extensive usage of account sharing among households today compromises our capacity to make long-term service improvements and investments.

The "add a house" function, which Netflix started testing in March in Chile, Costa Rica, and Peru, will now be available in Argentina, the Dominican Republic, Honduras, El Salvador, and Guatemala, according to Long.

Microsoft and Netflix will work together to launch a less priced subscription plan with advertisements to draw in new users.

Netflix made the decision to create a less priced option following a disappointing first quarter in which it lost subscribers for the first time in ten years and years of opposition to the idea of airing advertising.

In addition to the three options currently available, of which the least expensive is $10 a month in the US, there will be a fourth, ad-supported subscription.

The technology that advertisers would use to send adverts to Netflix users will be developed and managed by Microsoft.