New cruise in the Bermuda Triangle: if the boat vanishes, your money will be refunded 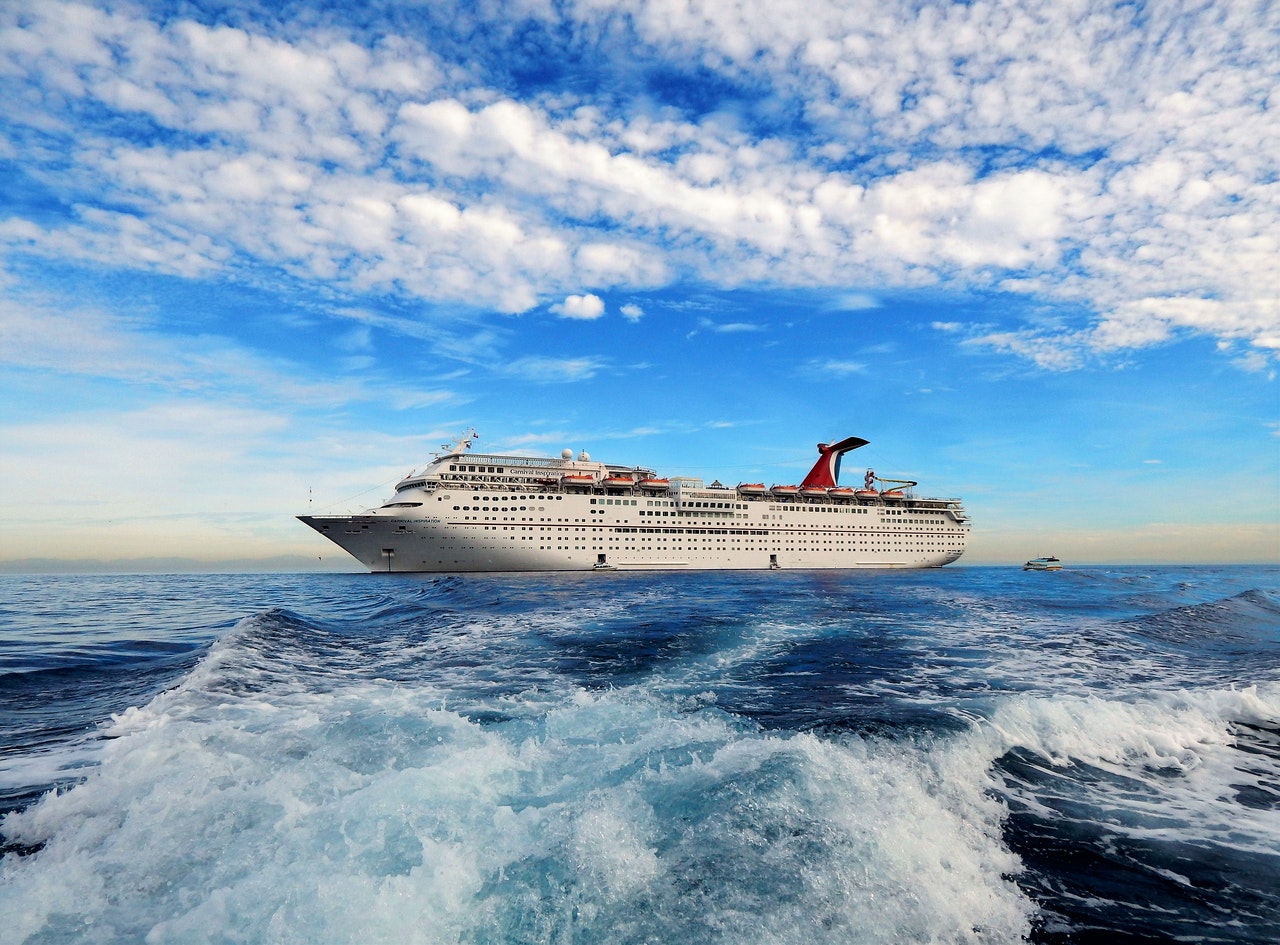 The ocean liner Norwegian Prima will sail from New York to Bermuda on March 28, 2023, a well-known site full of enigmatic stories that have filled many with horror for years. A travel operator felt it was a fantastic idea to provide a maritime excursion across the Atlantic Ocean for individuals who want to visit the famous location and learn more about its mysteries

The claims have been circulating for decades, as ships and planes have been reported to vanish without explanation while passing through the area.

In the 1960s, there are known examples of American air force planes have vanished without a trace. Ships are believed to disappear often, and those who have passed by and returned claim to have experienced tiredness, visions, or seen storms and unusual clouds. Aliens or ancient underwater cities are mentioned in conspiracy theories. For a long time, it was assumed that Atlantis was submerged.

Although there have been reports of accidents, the area is a commercial passageway for planes and ships from all over the world. So far, claims of bizarre incidents have been dismissed as mere meteorological confusion, with no official declarations or explanations made as to what is truly going on.

The ship will be dubbed Ancient Mysteries Cruise, and historians and journalists will be among the passengers, including Nick Pope, an Englishman, and former officer of the United Kingdom Ministry of Defense for UFO affairs who confessed the existence of alien entities.

Holiday Market Travel is organizing the vacation, and the cost of spending two days sailing on the Norwegian Prima is about 2000 dollars. It will be a fascinating weekend, with the goal of not only attracting travelers but also creating a memorable event for a large number of people.

"Nobody should be worried about disappearing in the Bermuda Triangle" according to the tourist agency's official website. "If the ship goes missing, the trip provides a complete refund".

More than 50 ships and aircraft have vanished in this area, including a naval ship that disappeared with over 306 troops in a boat. As previously said, it is a heavily trafficked area, and while accidents are common, the mysteries and disappearances remain unexplained.