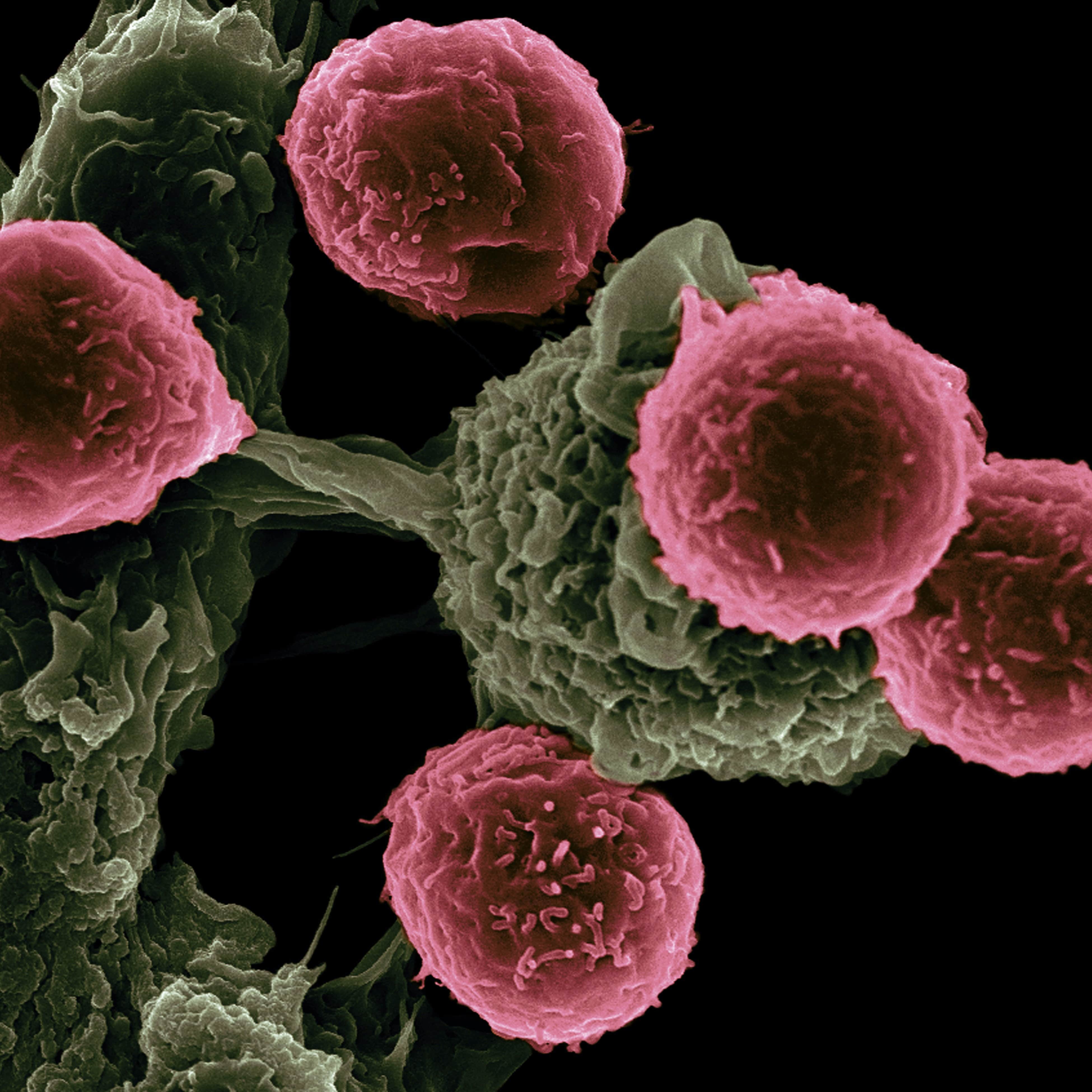 Gene-editing technology was hailed at the start of the millennium as the key to changing medicine for good. The development has been slower than the excitement anticipated since it is an expensive and time-consuming feat of technology. Progress is starting to develop now as technology is going into mainstream medicine.

Alyssa, a thirteen-year-old girl from Leicester, had her cancer removed after doctors applied this revolutionary new knowledge. In May 2021, she was diagnosed with T-cell Acute Lymphoblastic Leukaemia, having had two unsuccessful rounds of chemotherapy treatment and a bone marrow transplant. In this sense, her family did not expect Alyssa to survive her disease.

Base editing was only invented six years ago and was used on Alyssa by the team at Great Ormond Street in London. It uses genetic modification to reprogram them. Alyssa received edited donor T-cells to treat her Leukaemia, as her T-cells had gotten out of control and were no longer protecting her body as they should. On the other hand, the donor cells had changed their genetic instructions so that they would hunt down and kill the cancerous T-cells.

This incredible case comes soon after developments made over the past few years in gene editing. A recent example is Crispr, a technology that acts as a pair of molecular scissors, and scientists may use it to manipulate a patient’s DNA. The scientists responsible for Crispr received the 2020 Nobel Prize for Chemistry.

Furthermore, Professor Waseem Qasim works at Great Ormond Street Hospital and has used gene-editing treatments in multiple life-saving cases such as Alyssa’s and a baby, Layla Richards, treated in 2015. He told the BBC that “the technology is moving very fast; the ability to target particular regions of the genome has suddenly become much more efficient.”

Moreover, Qasim was involved in a trial carried out earlier this year on 16 patients with cancerous tumors. In this study, each person’s T-cells were tailored to seek out cancerous cells in the body using genetic manipulation. It was influential in five out of the 16 patients, but it will take more trial and error to assess the appropriate dosage levels and efficacy of the treatment.

The future for this innovative medicine looks bright, and it could even treat other diseases, such as sickle cell anemia. Lastly, conditions that affect the blood and immune system are more able to be treated than problems with organs such as the kidney or heart because it is easiest to remove the cells before altering them than trying to modify them while they are still in the body.