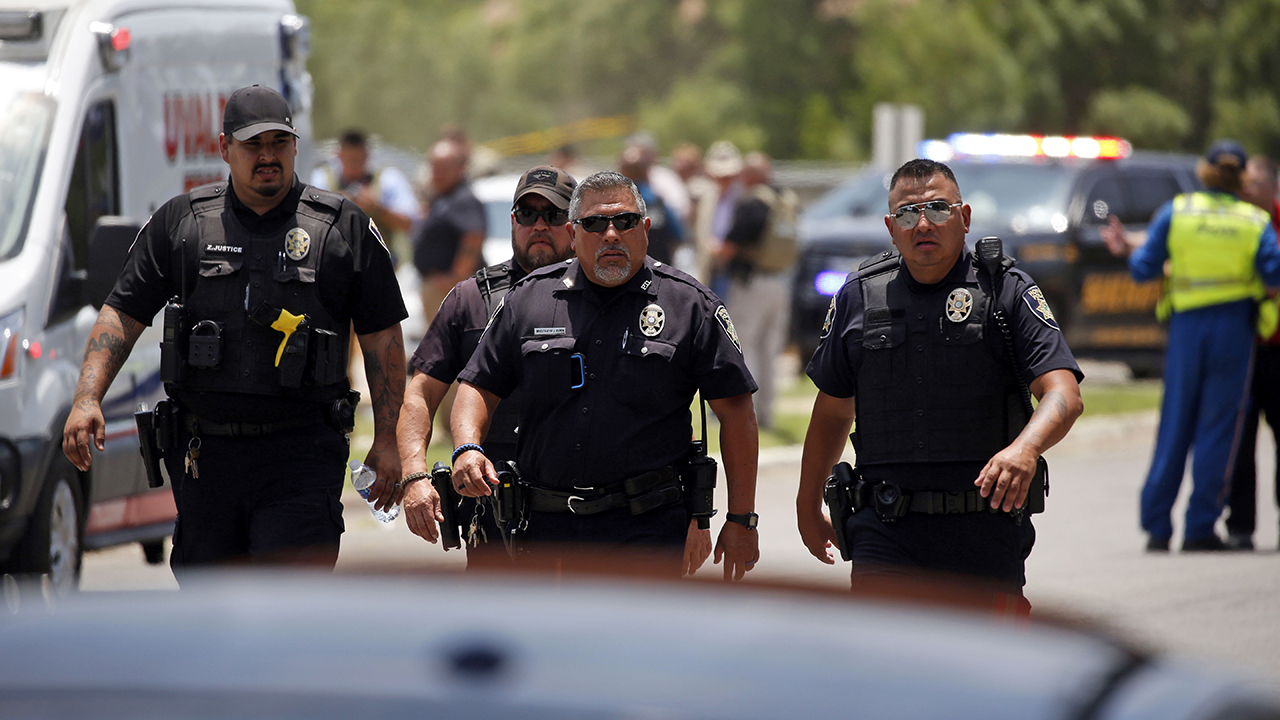 After the horrific shooting at an elementary school in Uvalde, Texas, many people were left with questions this past week. Why did this happen, why does this continue to happen, and how do people let this happen? More questions arose as news broke about the police response to the shooting. According to accounts, the shooter was in the building for an hour and entered unopposed while police officers waited outside. This update to the story has left many enraged and wondering what will happen next time.

Reports say that the shooter had obtained his gun legally and had shot at two people near the school before entering. Once inside, the man shot and killed nineteen students and two adults while everyone in the school waited in fear. Students have given accounts that they called 911, begging for help, unaware that police officers were standing outside. Officers have given conflicting messages about why they stayed out, but the most notable quote is from a force member who said they didn’t go in because “They could have been shot.” Meanwhile, kids just trying to go to school were being massacred.

Outside of the school, parents were yelling in anger and fear at the officers, wanting them to go inside and help. Parents were even trying to enter the school to save their children, which they were barred from doing. In and out of the building, families were left confused at the lack of response.

As the public has learned about this, they have demanded an answer. Steve McCraw, the director of the Texas Department of Public Safety, has responded and said, “From where I’m sitting now, of course it was not the right decision. It was the wrong decision, period.” The district police chief has not yet commented, and Governor Greg Abbott has said that he is “absolutely livid” over the situation and misinformation from police officers.

The public isn’t the only one that is curious about what happened. The justice department is reviewing the police department as well. They are hoping to get the most accurate account of the events and see what changes can be made and what lessons can’t be learned. While this can’t change what happened, there is hope that this action will prevent something as horrific from happening again.