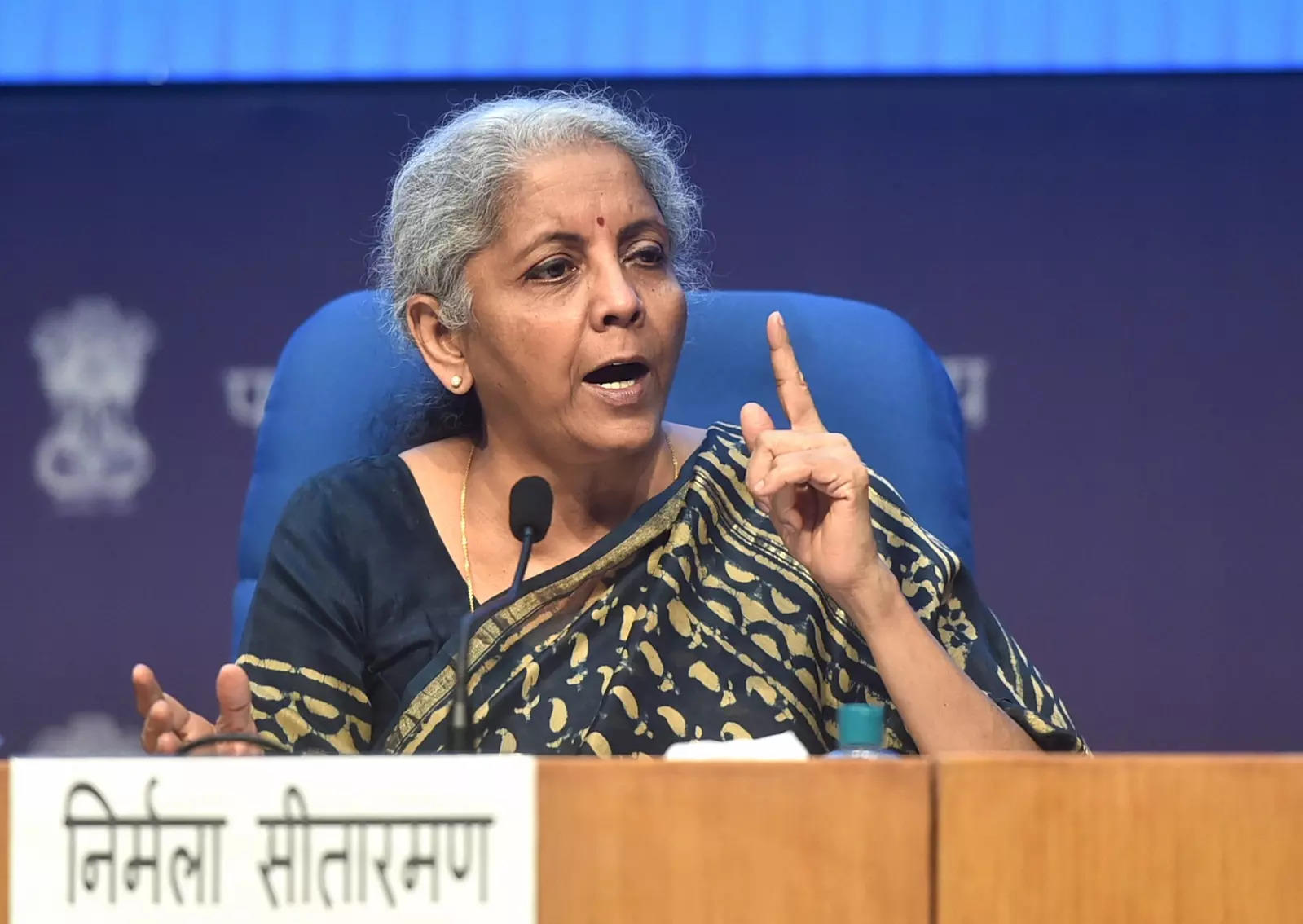 India’s Finance Minister Nirmala Sitharaman had on the 28th announced many new schemes with a vision to uplift the economy rampaged by the Covid-19 Pandemic. These new schemes have with them an integrated framework to boost our Health Sector and Tourism Industry.

The measures includes a loan guarantee scheme especially meant for people affected by the Covid-19 Pandemic. It consists of around 2,00,000 Crores under the Emergency Credit Line Guarantee Scheme (ECLGS). The ECLGS was launched initially when the Atmanirbhar Bharat Package had been announced.

The Loan Guarantee Scheme would be distributed into the Health Sector mainly with the goals to foster better infrastructure for Small – Scale Medical Industries and Stores. This has also been decided to target under-served areas in light of the health crisis that is being faced due to a devastating 2nd wave of the Pandemic. The Interest Rate for this has been capped up to 7.95 Percent. While Medical Sector would receive 50,000 Crores the total sum of amount to be gained by other sectors would culminate to a sum of 60,000 Crore. These sectors would also sustain an interest rate of 8.25 Percent Annually at a Maximum Cap.

With India preparing for a Third Wave , The Finance Ministry also declared more impetus for Public Health. These have been prepared for providing utilitarian support to the citizens aiming to provide relief in short–term emergencies. Another aspect of this additional sum is to enhance the paediatric care facilities.

Announcements in the tourism Industry.

In the Tourism Sector, Ms. Sitharaman has put forth her commendable support to aid the Industry which has been severely affected since the start of the pandemic. Her First declaration has been in providing loan of 10,000 Crores to the Travel Agencies and to Tourist Guides. She has also announced the provision of providing Free Tourist Visas to the First 50,000 Tourists when the registrations for this begin.

New Measures to boost employment and provide support to MSMEs

Additionally, with all these schemes being talked about above, her greatest announcement has been intending to enhance the range for Emergency Credit Line Guarantee Scheme which would sustain collateral-free loans given to the MSMEs, Micro, or Nano Industries along with other Medium-Sized Enterprises. Ever Since the start of the Pandemic, many MSMEs have been severely battered by the devastating effects and these measures would surely help uplift these sectors. Additionally, they would also be promulgated with new schemes that would extend loan services starting from 1,250,000 Rupees to around 25,00,00 Small Borrowers also with Lower Interest Rates.

With India grasping at unemployment issues, with a vision to boost Employment, The Finance Ministry also reported that The Atmanirbhar Bharat Rozgar Yojana which was to end on June 30th in 2021 would be extended till March 31st in 2022. The Atmanirbhar Yojana would help to create and promote new Employment opportunities through the Employee Provident Fund Organization under the scheme.

Keeping in mind the exports, An Export Insurance Cover of almost 880,000,000 in Merchandise related field and 330,000,000 Rupees in Project Related exports have been announced. The Funds provided for these would be designed in a framework that would be maneuvered through Export Credit Guarantee Corporation and National Export Insurance Account (NEIA) trusts.

While employment, Tourism, and health were given focus, The Central Government has ever been engaged to increase the rate of production capabilities of the economy. In Continuance, to promote manufacturing the Production Linked Incentive (PLI) scheme intended for late scale electronics manufacturing would also be extended for a year. Initially announced for 5 Years, it would now run till 2025-2026.

Finally, with the increase in Telecommunication network and services, Ms. Sitharaman had announced an amount of 190,41,0000 Rupees to be given to the BharatNet Project to provide broadband connectivity to 250,000,000Panchayats across the Country. Along with that, an additional amount of 147,750,000 Rupees would also be allocated for DAP and NPK fertilizers.

With the country in efforts to boost the economy after the 2nd wave and in preparations for the 3rd wave, focus has been kept to enhance the stability of citizens in region-specific containment areas and preventing the spread of the virus into smaller cities and rural areas.