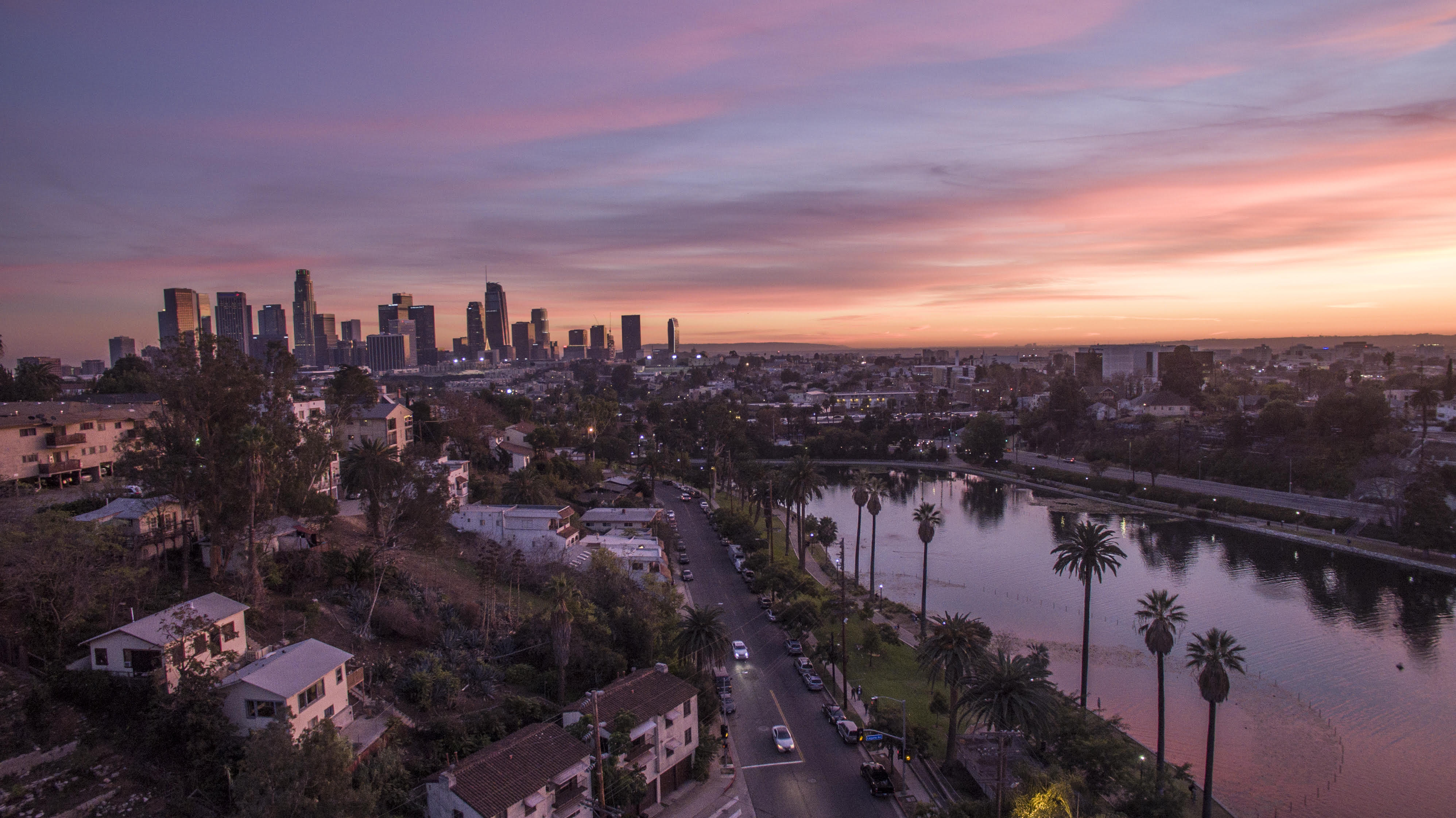 Science Advances recently published a new study by project scientist Xingying Huang and climate scientist Daniel L. Swain warned of a “megaflood” being overdue for the state of California. The study, published on August 12th, 2022, states that the drought-prone state is overdue for a natural disaster of this magnitude, and climate change is playing a factor in increasing the chances of such an incident.

Swain describes a megaflood as “a very severe flood event across a broad region that has the potential to bring catastrophic impacts to society in the areas affected.” He draws comparisons to 1,000-year flash floods such as the ones in St. Louis and Kentucky, but this one would be across the entirety of California.

In terms of devastation, the study compares the future disaster to the “Great Flood of 1861-1862,” which devastated communities, killed around 4,000 people, and transformed the interior Sacramento and San Joaquin valleys into a temporary inland sea that spanned almost 300 miles in length. Estimates cited in the study suggest floods of that magnitude or greater have a 0.5% - 1.0% chance of occurring annually, or in 100-year to 200-year intervals.

Where the study becomes alarming is in the results the authors found. They are projecting the state is overdue for another megaflood, and is bound to occur within the next four decades. Not only that, but the projected runoff from this event will have an estimated 200% - 400% increase in runoff upon drawing parallels to previous megaflood.

Even as an isolated incident, this will be catastrophic for the state, but news from the report only gets more dire. The author’s state that with current international emissions policies, the planet is estimated to cumulatively warm by over two-degrees celsius, further increasing the chances of a megaflood occurring while worsening its effects.

When the disaster does occur, cost estimates place the damages at over $1 trillion in losses, meaning it would be five times costlier than what Katrina caused.

The New York Times spoke with veteran engineer David Peterson in their article about the findings, and he said that changing where the water goes or where the people go are the two ways to protect the state. He follows this up by stating there is a Catch-22 with projects like reinforcing levees that will protect neighborhoods because to get one off the ground, facilitating growth and economic activity are vital to pay for them.

Another troubling element with the potential protections is that to keep the Central Valley safe, the state’s Department of Water Resources needs up to $30 billion in funding over the next 30 years. In the past 15, they only spent $3.5 billion.

With the facts being what they are, it only spells troubling news for Californians. Hopes can lie in implementing proper protections before disaster strikes, but as of today, nothing is for sure.