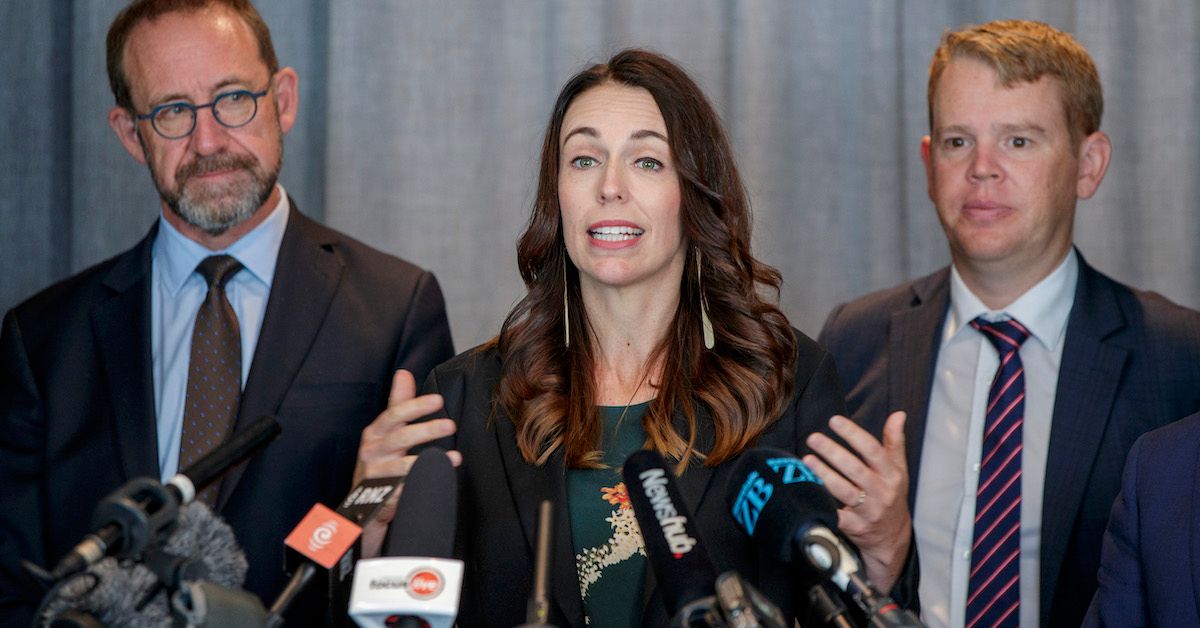 New Zealand Prime Minister Jacinda Ardern announced on December 9 2021, the Dutch government`s upcoming legislation Smoke-free 2025 Action Plan. Minister of Health Dr Ayesha Verrall brings to light the severity of smoking amongst the adults of the country, about 11.6% of adults age 15 and above take part in active smoking and the rate goes up high to 29% in Maori adults who represent the indigenous people of New Zealand and accounts for 14% of the population. Prime Minister Jacinda Ardern said respiratory diseases are more prevalent in lower-income communities which need to be acknowledged.

As per plan by next year children who are 14 years and younger would be banned from purchasing tobacco in any form as a measure to aware kids at an early stage, this age limit would keep rising with each subsequent year passed, implying that by 2057, after 35 years of enactment of law only adults aged 50 years and above would be allowed to purchase cigarettes in New Zealand. The law will act as a catalyst for the black market of cigarettes across the country in upcoming years and progressive excise duty taxes have been imposed on tobacco firms to regulate it.

Inflating tobacco prices was no longer an effective measure and would only distress people who are trying to quit and make a hole in their pockets said Ardern, further conveying that about 25% of cancer deaths are caused by smoking and since it is a preventable cause, measures had to be taken to curtail it.On being asked about vaping as an alternative taken by smokers she said that it is indeed less harmful in terms of fatal toxins and have helped people to get rid of their knack of smoking. Though until now New Zealand had a legal age bar of 18 years to smoke, Arden insisted that there is no safe age to start smoking as the day you start it keeps compounding injustice to your health.

The law both prevents people from smoking and helps them to quit at once which covers both sides of the equation and will seek benefits in terms of life expectancy ratio and health prosperity index in the longer run.Currently, New Zealand is amongst the most expensive countries to smoke, as it costs about $24 US dollars a pack, GST and Excise duty accounts for about 75% tax rate on revenue earned which makes the tobacco industry the top contributor in form of excise taxation with $1.56 billion US dollars.

Taking into consideration India`s statistics about 31% of the adult population of India smokes actively, there are 12 crore people in our country and about 10 lakh people die every year of tobacco. Excise duty on tobacco products in India is Cigarette - 64%, Bidi – 22%, Chewing products – 81% further GST rate of 28% is levied on tobacco products exempting Bidi. Still, there is a significant amount of population that are active smokers and the issue needs to be acknowledged with more concern among both citizens and government.