Nigerian killed in Italy in broad daylight shocks the country 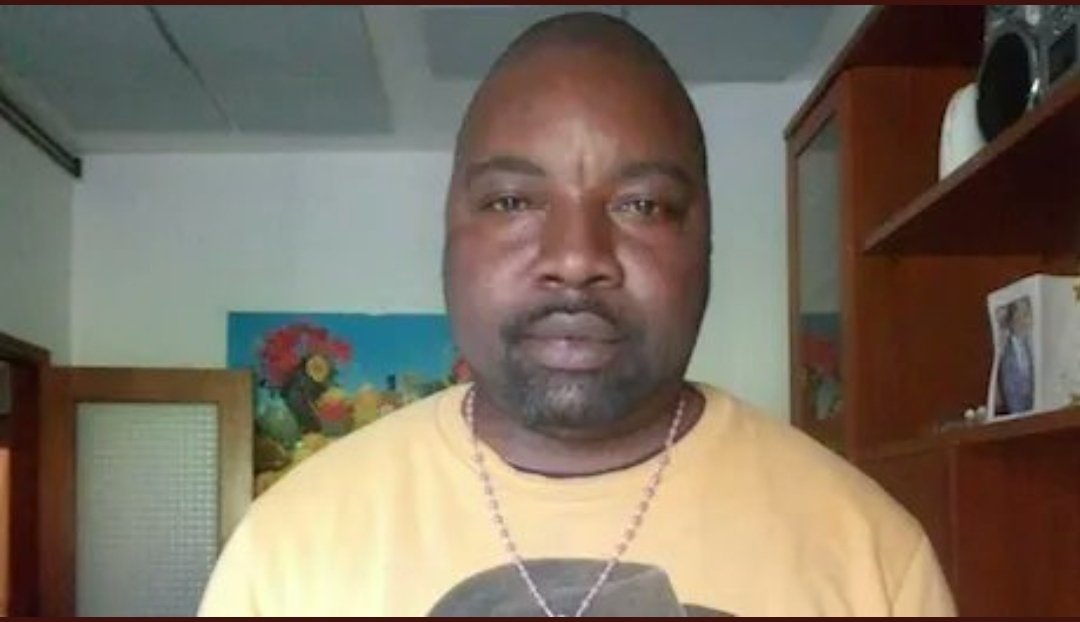 The crime happened on one of the busiest streets in Civitanova Marche, the victim was 39 years old.

Alika Ogorchukwu, a Nigerian salesman, was beaten to death in Italy. The crime happened this week in the province of Macerata. The homicide occurred when the 39- year-old salesman tried to sell handkerchiefs to the attacker's girlfriend. After some insistence of the Nigerian, Filippo Claudio Ferlazzo, the main suspect in the crime, beat Alika to death. Surveillance cameras filmed the crime at the scene. Although it was a murder in broad daylight, no one intervened to help the victim who left behind his wife and two children, aged 8 and 10.

The surveillance cameras allowed investigators to track the movements of the suspected criminal who is being held in Montacute prison in Ancona. Ferlazzo is being charged with murder and for allegedly stealing the victim's cell phone. The suspect will not be charged with racism, as Matteo Luconi, one of the investigators in the case, explained to the Daily  Mail, "The situation is quite clear; everything seems to have emerged from a dispute over frivolous reasons, not racism". Matteo Luconi also explained that: "The aggressor went  after the victim, first hitting him with a crutch. He made him fall to the ground, then he  finished, causing the death, beating with his bare hands."

On Saturday, several people gathered to protest against this, including the victim's wife,  Charity Oriachi. Charity told LaReppublica: "All I want is justice. Justice for my husband. Italy, don't leave me alone." "I want to look that man in the eye and ask why he killed my husband. There were so many people around,why didn't anyone help him?"