Nightmares Relived as Victims Speak Out 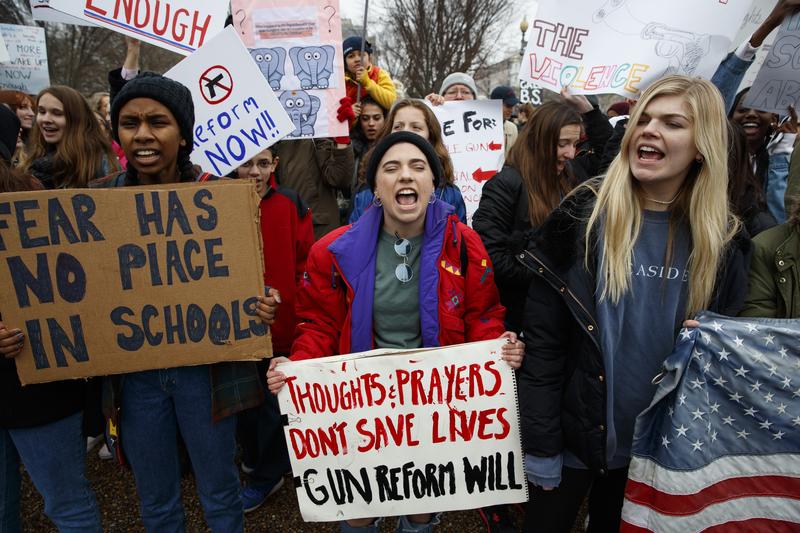 Next week the victims and the families of those whose lives were lost in the Buffalo and Uvalde mass shootings will testify on Capitol Hill. One of the two victims who are set to speak next Wednesday is a fourth-grader named Miah Cerrillo, who is said to have covered herself with blood to survive the shooting at Uvalde. The second was Zeneta Everhart, the mother of a victim injured in the Buffalo mass shooting. The goal of this hearing is to prevent this type of evil from taking place to save lives.

In a statement from Carolyn Maloney, an Oversight Chairwoman, she claimed, “Our hearing will examine the terrible impact of gun violence and the urgent need to rein in the weapons of war used to perpetrate these crimes.” Maloney added, “It is my hope that all my colleagues will listen with an open heart as gun violence survivors and loved ones recount one of the darkest days of their lives.” In an interview done by Fox News, Chloe Torres recounts the day in which many of her friends' lives were taken around her as she laid down in silence as rings of gunfire filled the room.

With letters being sent to the leading manufacturers of semi-automatic weapons, the hope behind this is to understand better how these guns aid in the gun violence problem we face today. With a collective count of 31 lives taken between the two mass shootings in Texas and New York, Congress is working hard to pass gun control legislation. On Thursday, President Biden made the statement, “The Second Amendment is not absolute.” With his plea towards congress in hopes, that they pass the so-called “commonsense” gun control legislation along with a reinstatement of the assault rifle ban. This would limit the ammo capacity in assault rifles, which would require stricter background checks.

As victims begin to face their nightmares as they start to speak about the events in which they survived, it is clear to see the government pushing toward better protection for its citizens. This type of vocalization by those who faced death and survived may be the exact action the U.S. needs to better prevent evil acts throughout not only our schools but our everyday lives as well.