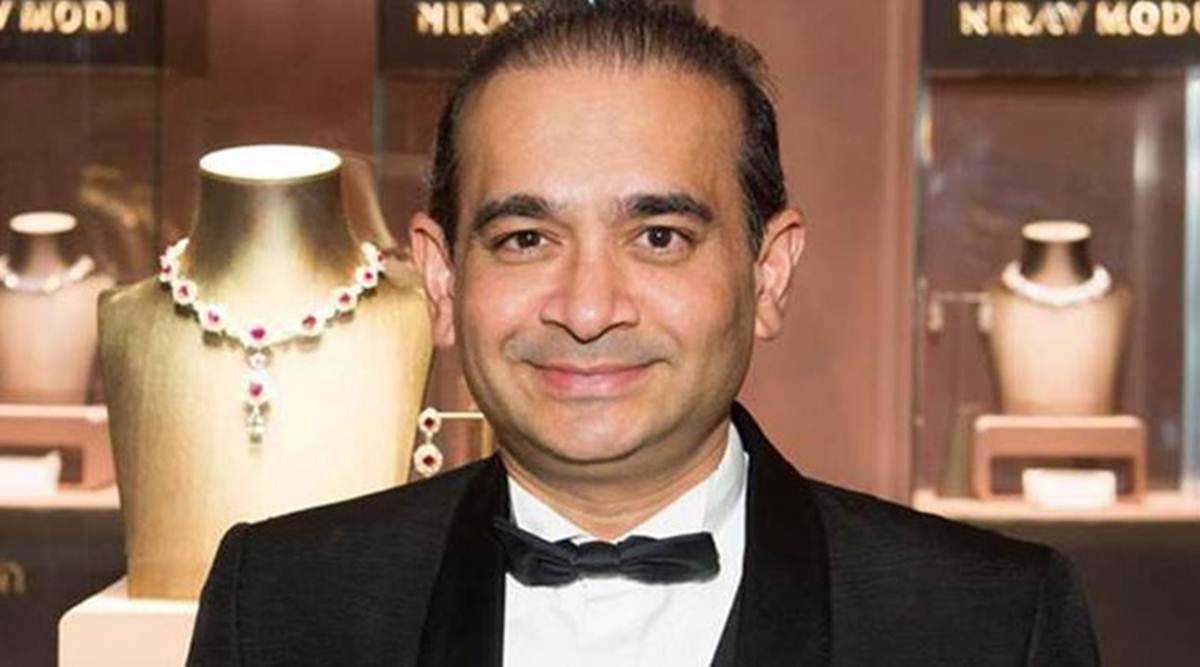 After getting a clean chit from Punjab National Bank, Nirav Modi’s sister Purvi Modi and her husband Maiank Mehta has paid 17.5 crores from her London bank account to the government of India. Purvi Modi and her husband were “granted pardon” in the 13500-crore bank fraud case after the probe agency supported their application on 4th January and officially said that they will help her in the PNB fraud case as she agreed to help the probe agency in their investigation. After this Purvi Modi and her husband's name were cleared from the Punjab National fraud case owning to her help in recovering evidence in the case. The Enforcement Directorate stated on Thursday, Purvi Modi returns the amount of USD 23,16,889.03 from the UK bank account to the bank account of the Directorate of Enforcement, thus ED was able to recover approximately RS17.25 crore from the proceeds of crime.

24 June, Purvi Modi inform the Enforcement Directorate that she has information of one bank account in London under her name which is opened with the instruction of her brother Nirav Modi and the funds does not belong to her said by Enforcement Directorate statement that they give to the Press Trust of India. Purvi Modi and her husband Maiank Mehta initially mentioned themself as accused in the Nirav Modi case however court says they have to support and give full information and disclosure of the Nirav Modi case. Since then, Purvi Modi had been granted tender of pardon on conditions of making full and true disclosure, she remitted an amount of $2316889.03 from her UK bank account to the bank account of the Government of India, the statement said.

Nirav Modi lost the first stage of his extradition appeal in the United Kingdom court last week. Nirav Modi presently lodged in a UK jail after the high court of United Kingdom reject his appeal against extradition “Modi, sources said, will now have the option to apply within five days for an oral hearing, with a renewed “leave to appeal” application, for a judge to determine if it can proceed to a full appeal hearing”. He is accused of scam USD 2 billion loan fraud at the Brady House branch of Punjab National Bank (PNB) in Mumbai. Nirav Modi is facing two sets of criminal proceedings. The CBI case against him related to the large-scale scam upon PNB through the Letter of Undertaking or loan agreement. While Enforcement Directorate case is related to the laundering of that precedes of that fraud. Besides these, he also faces two additional charges of "causing the disappearance of evidence" and intimidating witnesses or “criminal intimidation to cause death”, which were added to the CBI case.

Modi left India in the first week of January 2018, before the PNB scam came out in public. In March 2019, Modi was arrested in the United Kingdom and is currently lodged at Wandsworth prison in London. On February 25, a UK court had ordered Modi’s extradition holding that the evidence against him was prima facie sufficient for the same. In April, the UK government had also approved his extradition to India.