No Matter How Long It Takes, We Will Find You": Biden After US Strike 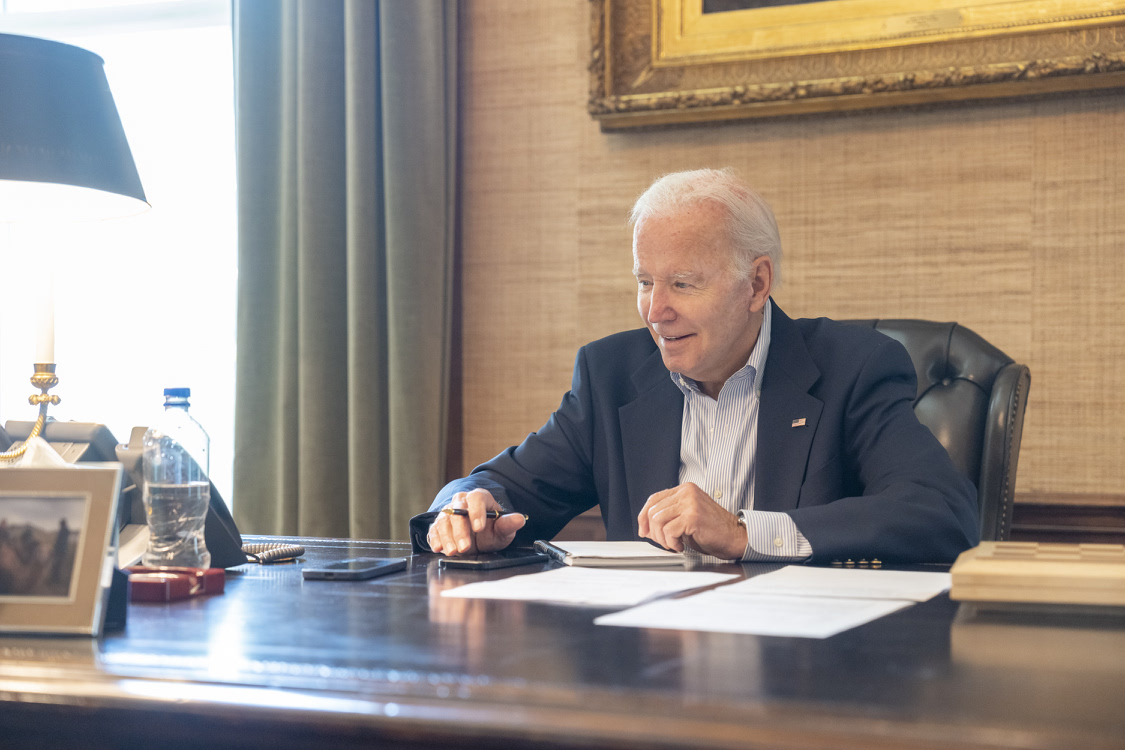 To quote the president of the United States, "our resolve and our capacity to defend the American people" were demonstrated by the attack.

US President Joe Biden claimed "justice has been served and this terrorist leader is no more" when he announced that a US drone strike had killed Al-Qaeda commander Ayman al-Zawahiri, a mastermind of the 9/11 attacks.

According to an address by the US president seen on television, the strike on Zawahiri's compound in Kabul over the weekend was approved. "Closure" is what Biden hoped for the families of the 3,000 Americans lost on 9/11 with Zawahiri's execution, according to Biden.

Using his official Twitter account, President Obama later stated that the strike shows "our resolve and our capacity to defend the American people".

"Despite the threats we face, the United States continues to demonstrate its resolve and ability to protect the American people from harm. There is no limit to how long this process takes, and we made that clear tonight. There is no hiding place, no matter how hard you try. We'll track you down."

On July 31, about an hour after daylight, two Hellfire missiles were fired at Zawahiri, who was standing on the balcony of a residence in Kabul, according to a senior administration official. At the time, there were no American troops present in Afghanistan, the official added.

"He hasn't been seen leaving the safe home at any point in time. We were able to see Zawahiri on the balcony where he was fatally shot several times over a while "The official's words were heard.

The president granted the go-ahead for the strike on July 25, according to the official's story — when he was healing in isolation from Covid-19. Biden claimed that no civilians were killed in the operation.

In a statement, a US official said that Zawahiri's presence in Kabul was an "obvious violation" of a pact the Taliban had signed with the US in Doha in 2020, which set the way for the US withdrawal from the country.

Since American troops left Afghanistan on August 31, 2021, no known over-the-horizon U.S. strike has been made on an Al-Qaeda target in the country.