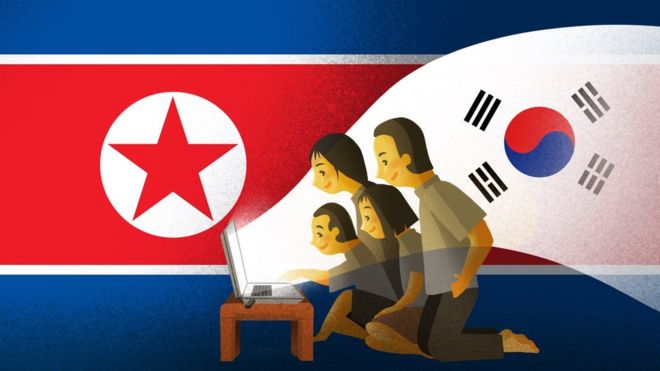 North Korea, in a fresh wave of strict crackdowns, tries to stamp out what it calls the corrupting effects of the ‘inferior’ south. Rodong Sinmun, the North Korean state media in a stinging editorial on Sunday cautioned the youth against the growing influence of the less superior culture of the South. It warned its young readers against the “dangers” of adopting the South on everything from hairstyles, music, fashion, language, dialect, even down to the spoken word, and much more. To curb any ‘foreign influence’, it seeks to put in place new sweeping laws violating which will attract harsh penalties and even death.

As a start, the mouthpiece of the ruling Worker’s Party has urged its young people against using language similar to South Korea’s or any other country for that matter. It has even termed the South Korean language as ‘southern slang’. It has sought to ban, for example, a woman calling her husband "Oppa". Oppa which means "older brother", is now often used to refer to a boyfriend.

It has warned millennials of the dangers of embracing South Korean pop culture. Recently the Hermit nation’s supreme leader Kim Jong-un had labeled K-pop a "vicious cancer" that corrupts the youth of North Korea. He had said that this “foreign influence” if left unchecked would make North Korea “crumble like a damp wall”. 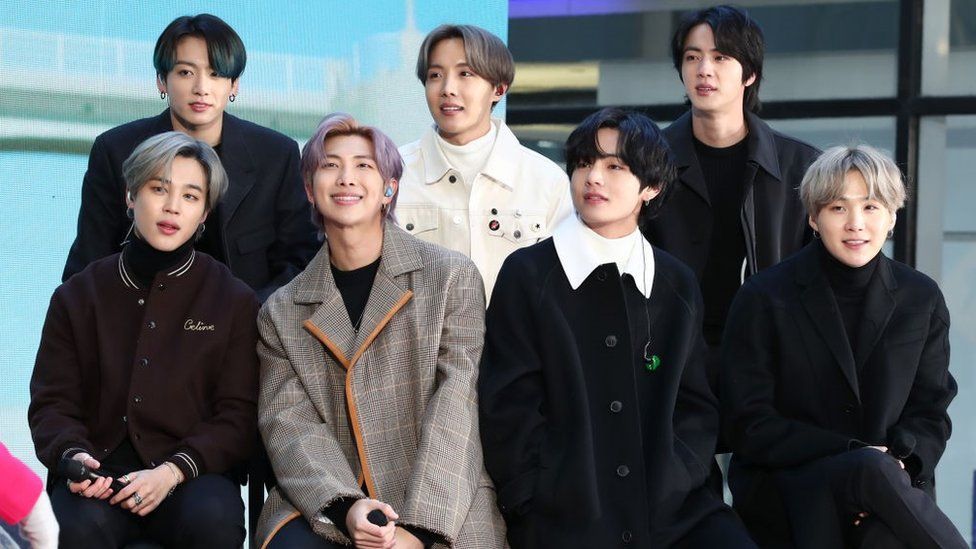 Reasons for the crackdown

The State-owned newspaper in its Sunday article declared that these creeping influences of the south are putting at stake nothing less than the future of the North Korean political system itself.

Kim Jong-un's government believes that the young people are diminishing all the revolutionary and ideological advances that have taken place in the country in the past years by mindlessly imitating South Korea’s traditions and culture.

“When the new generations have a sound sense of ideology and revolutionary spirits, the future of a country is bright. If not, decades-long social systems and revolutions will perish. That is the lesson of blood in the history of the world’s socialist movement” Rodong Sinmun said in the blistering opinion piece.

Terming Korean based on the dialect spoken in the capital city, Pyongyang as “superior”, people especially the younger generation were directed to use the country’s standard language correctly. The warning was issued after officials were led to believe that the newer generation’s language and dialect were being heavily influenced by the ‘inferior’ South. They are also advised to follow “traditional lifestyles” based on usual ‘traditional’ guidelines. 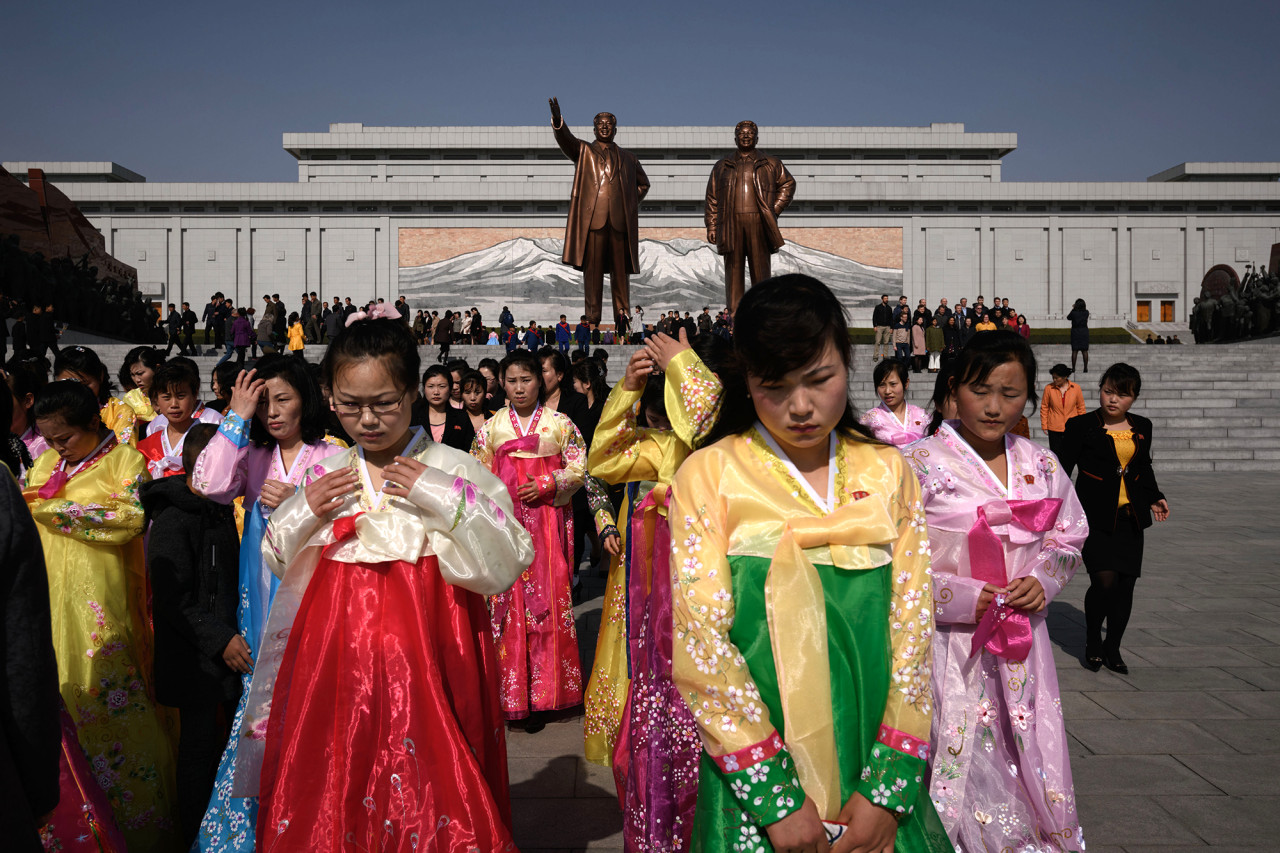 The growing global recognition of the South Korean culture has also jolted the secretive country’s communist establishment. Noticing a fast-growing attraction of its youth towards the less superior pop culture penetrating from across the border, the rogue nation has stressed these stringent measures.

Detailing various such reasons, the official newspaper Rodong Sinmun, citing South Korea’s Yonhap news agency, opined “The ideological and cultural penetration under the colorful colored signboard of the bourgeoisie is even more dangerous than enemies who are taking guns."

North Korea's communist regime and its Supreme Leader, Kim Jong-un's grip on power is seen to be threatened by these increasing foreign influences. To add fuel to the fire, some North Korean defectors have reportedly said that watching South Korean dramas played a part in their decision to escape and motivated them to risk their lives by crossing one of the world’s most heavily fortified borders, reported Korea Herald.

"The glitzy TV dramas gave us a glimpse of the life of the South, convincing us that the North was not the socialist paradise we had been taught to believe it was,” said an anonymous defector who has now settled in South Korea.

Despite the risks and strict sweeping laws, foreign influence continues to seep into the North, and people are found to be gravitating towards it. Highly sophisticated smuggling rings reportedly continue to operate to smuggle in banned media, including South Korean TV dramas, into the country on flash drives across the Chinese border.

It was announced that those found violating the sweeping new law that seeks to eradicate the foreign influences can face jail or even execution.

Specifying the penalties to the young residents, it pointed out that anyone caught with large amounts of media from South Korea, the United States or Japan now faces the death penalty. Those caught even watching it face a 15-year prison camp.

Reportedly, the North Korean govt. always had reservations against the country following and adopting the South Korean popular culture. This latest Rodong Sinmun newspaper article is not the first time that such a threatening was floated in the nation. Earlier, too, the younger generation has been warned to stay away from the popular K-pop music genre and even Korean dramas that, officials believed, negatively affect young people’s dressing sense, dance moves, and even language. Kim Jong-un had earlier waged a war on even jeans and films of the South. 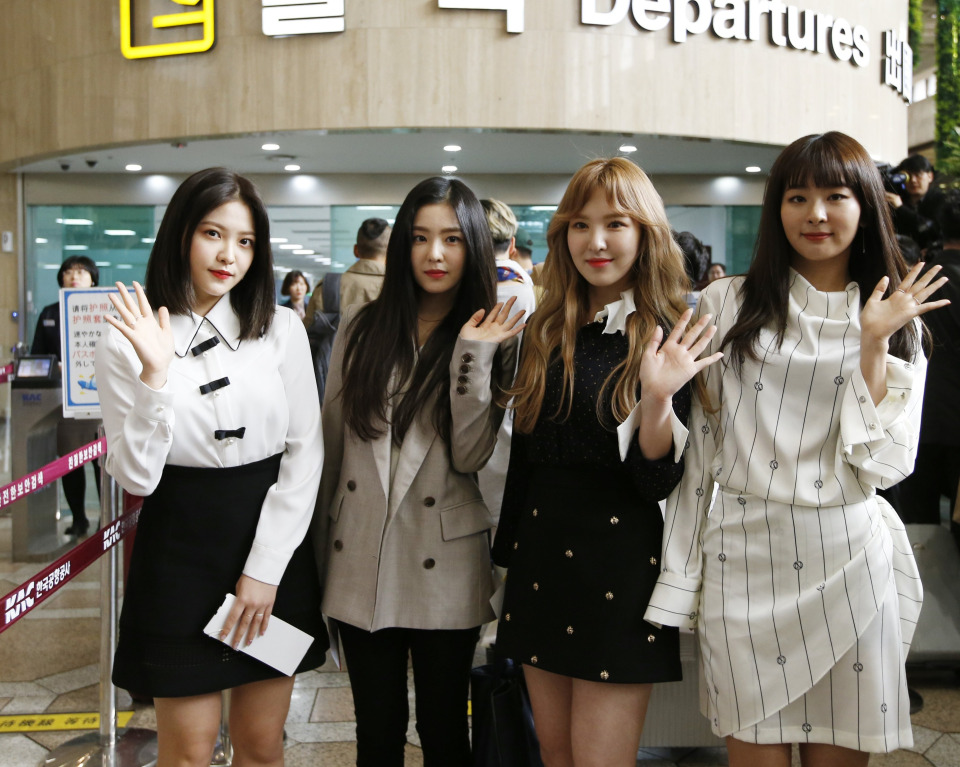 “Korean dramas and films have entered the country and the young North Korean generation is influenced by them, such as fashion styles and the way they talk,” said Cheong Seong-Chang, director of the Centre for North Korean Studies at the Sejong Institute, to the Korea Herald newspaper.

“Such transformation is visible in the country and Kim sees this could threaten the North Korean system,” Dr. Cheong said.

Yang Moo-jin, a professor at the University of North Korean Studies, told the Korea Herald that “Kim, who was educated in Switzerland, "is well aware that K-pop or Western culture could easily permeate into the younger generation and harm its socialist system”.

"He knows that these cultural aspects could impose a burden on the system. So by stamping them out, Kim is trying to prevent further troubles in the future" he added.

Meanwhile, NK News reported that the country’s secret police routinely raids the homes of those suspected of having watched foreign media. “Secret police conduct raids on homes where people are suspected of having watched programs on DVDs or USBs that have been smuggled into the country from China or sent over the border attached to balloons released in the South by defectors,” the report said. NK News is a US-based website that routinely provides news and analysis on North Korea.

North Korea is famous for its stringent and controlling ways. It has always been increasingly demanding of its people. This new motion to scrub out international influence has also added to the North Korean supreme leader’s obsession to look at its neighboring southern enemy.

However, despite Kim's best efforts, the Korean black market, or Jangmadang, is adept at smuggling in outside influences to cater to some of the generations that are used to "watching South Korean drama series and listening to K-pop”. It now remains to be seen how this new crusade against the “cancerous” invasive trends plays out.