Norway's Unique Law Is The Need Of The Hour 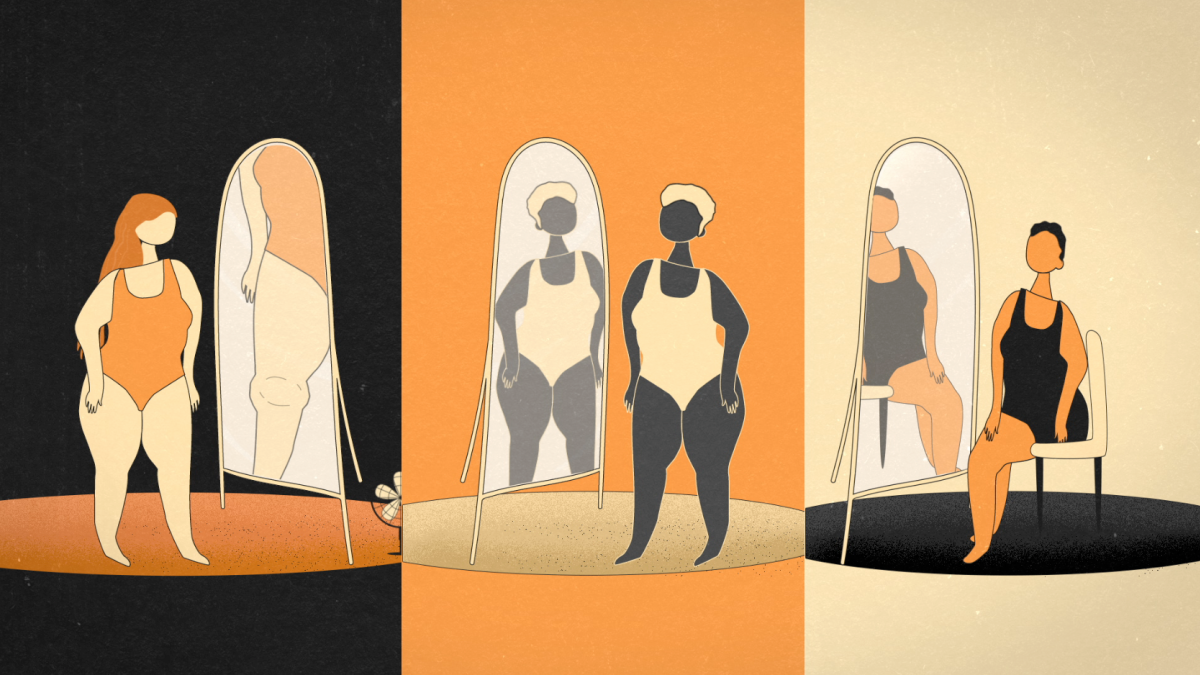 With the changing times and development of technology where mobile phones are available to almost every human, social media has become an inseparable part of our life. We constantly share, trade, like and dislike information through it. It affects us more than a tv commercial or a newspaper. Daily new features released on these social media platforms has led to emerging of a new occupation called content creators or influencers. These influencers use elements of different apps to share their content and reach the maximum number of people worldwide. Every app has its unique feature; Instagram has got its reels with effects and music, YouTube has got shorts, Twitter fleet and Facebook and WhatsApp story update.

These content creators are called influencers because they can influence the masses and guide them to do a certain thing or buy a particular product or like or dislike something. They either create perfect imagery for people to attract them towards it or even diss over something so that people run away from it. However, the growing influence of these content creators has made social media a fun place to be where every topic has got thousands of content. Still, it has also resulted in some problems. Body dysmorphia being one of them.

Body dysmorphic disorder (BDD) involves an obsessive focus on a perceived flaw in appearance. People tend to think that these influencers they view on social media are perfect, ignoring the fact that they use make-ups and filters in their videos or reels. In turn, this results in people thinking or obsessing over simple or imaginary flaws that lead to BDD. Medicines can never adequately cure the illness unless people themselves can believe that their skin colour, body weight, facial features are natural and there's nothing wrong with them.

BDD is a common disease, and more than 1 million people suffer from it in India alone, and 1 in 50 people are affected by the disorder worldwide. Keeping these all in mind, Norway is the first country to pass legislation that makes it illegal not to disclose if a particular influencer retouched a photo. It's a step taken by the Norwegian government against the unrealistic beauty and body standards that has led to rising cases of body dysmorphia.

The law came as an amendment to the 2009 Marketing Act and passed with a considerable majority of 72 to 15 votes. "Body pressure is always there, often imperceptibly, and is difficult to combat. A requirement for retouched or otherwise manipulated advertising to be marked is one measure against body pressure. The measure will hopefully make a useful and significant contribution to curbing the negative impact that such advertising has, especially on children and young people", the Ministry of Children and Family writes in the proposed amendments. The law, if broken, will lead to fines and, in extreme cases, may even lead to imprisonment of the violator.

The decision of the government received a mixed review from the influencers and celebrities. Some marked it as a step "towards body positivity", and some said it to be "a shortcut that won't fix any problem". Aside from the pros and cons that the government will deter with times, such a law is the need and can also lead to a change in the social media scenario if implemented correctly.