Not A Sweet Deal For Sugarcane Farmers 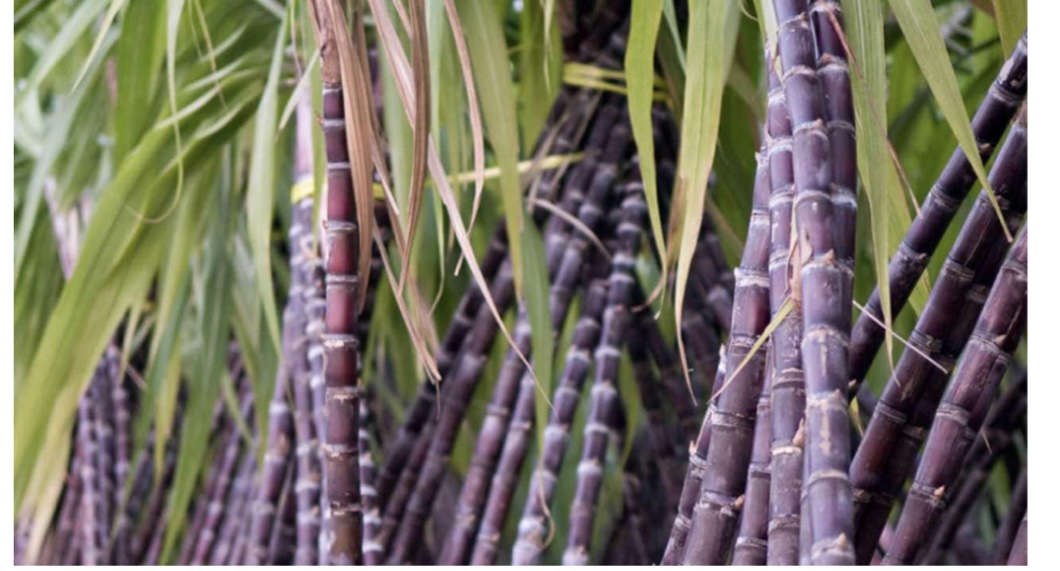 Farmers in the Modinagar tehsil in Ghaziabad district in Uttar Pradesh, the country's largest sugar-producing state, struggle to make ends meet due to rising production costs and price increases.

The state government determines its sugarcane advised price (SAP) for procuring and selling sugarcane, which is generally higher than the fair and remunerative price(FRP) fixed by the Central government.

Farmers in poll-bound Uttar Pradesh are irked with the State government after neighbouring Punjab bumped up the SAP of sugarcane to Rs. 360 per quintal, still Rs. 10 higher than the recently hiked price in UP.

"The labour cost, price of diesel and electricity has risen way more than the price of sugarcane. A 25-rupee price hike in five years is nothing," said Mahendra Kumar, a sugarcane farmer from Khanjarpur in Modinagar tehsil.

The Rs. 25 hike was announced in late September 2021, shortly after the Centre caved into mounting pressure from the farmers' lobbies and opposition parties and increased the floor price (FRP) for 2021-22 by Rs. 10 to Rs. 290 per quintal. This is still less than the Rs. 450 per quintal price recommended by the 2006 National Commission on Farmers(NCF) under Dr MS Swaminathan. Before this, the SAP was only increased by Rs. 10 per quintal in 2017, soon after the Yogi Adiyanath government came to power in the state.

The price increase was "too little, too late," according to Amarjeet Singh Biddi, chairman of the Sugarcane Development Council in Modinagar.

"The price of sugarcane in the entire state has increased by just 35 paise per kilo in five years. They need to catch up on pending payments. These electoral stunts will not work this time," Biddi, an elected representative of the farmers, added.

In the last Uttar Pradesh assembly elections, BJP promised to ensure that all sugarcane dues were cleared within 14 days of sale.

In Ghaziabad, the district in which Modinagar tehsil is located, payments worth Rs. 85 crores are pending for crops purchased between November 2020 and May 2021, according to OP Singh, District Cane Officer, Ghaziabad.

The rising cost of production due to the Covid-19 pandemic has spelt trouble for many of the state's about 45 lakh sugarcane farmers.

"The four labourers I got from Bihar asked for Rs. 50,000 advances. That was the standard rate, and there is nothing I could do, and I had to pay them," said farmer Mrishnapal Singh, 57, who has an auto-immune disease that prevents him from working on the fields.

Sugarcane is a labour-intensive crop that needs a workforce when sowing, binding and hoeing. "The farmers need to focus on doubled income; the government can't do anything alone. If farmers don't want to work on their fields, the cost of production will rise," said Vedpal Singh Malik, Vice President of Modi Sugar Mill in Modinagar.

Sugarcane is a perennial crop with a host of by-products, including ethanol, used for sanitiser production. In March 2020, sugar mills ramped up their manufacturing capacity to almost 100,000 litres per day to cater for a rise in demand after the coronavirus pandemic led to hoarding and a shortage of sanitisers.

"Decades ago, farming was a respectable profession and more lucrative. I didn't want my children to become farmers and beg for payments from mills and a fair price for what we grow from the government like I have to," said Kalyani Devi, who has two children who relocated to Meerut and Moradnagar for work.

"If all farmers keep migrating to cities for work, what will the government do?" she added.