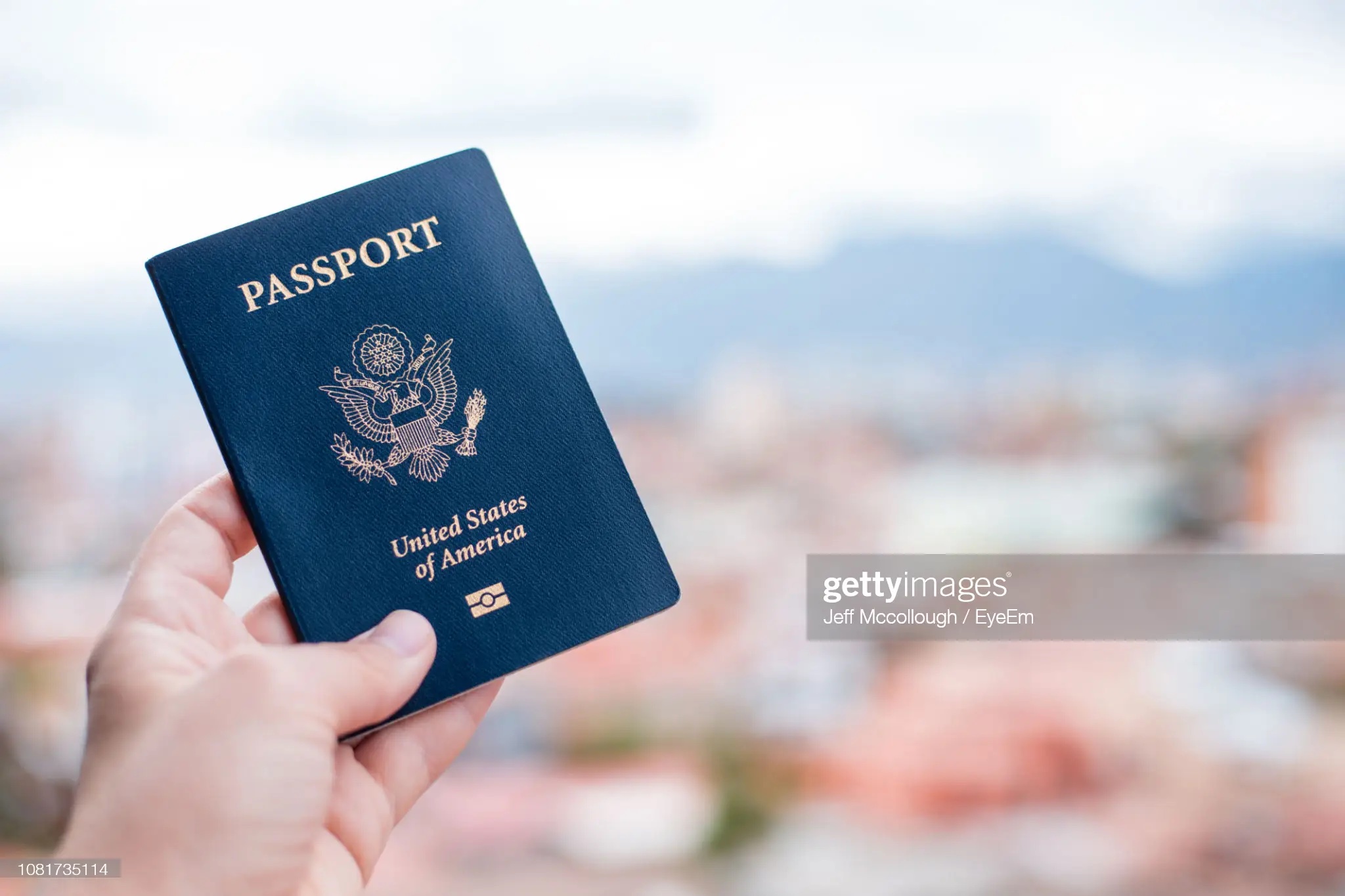 This past summer was the season of “revenge travel”—American tourists flying to European cities in droves after two years of staying home during the pandemic. As the latest reports show, a short trip abroad was not enough. Americans are looking for means to relocate to Europe permanently.

From using ancestry to investing in property to taking advantage of remote work, the means of making the jump abroad seems possible.

The most expensive way of securing a second passport is through the investment visa, otherwise known as the “Golden Visa”, in which the foreigner invests in property or land in the country they want to live in. Spain, Portugal, Greece, Italy, and Malta are among the European countries that provide visas. The actual investment price depends per Schengen region but is around €500,000. For that price, the foreigner can reside in a European country for a few years and eventually gain a passport in the country they have invested. Once the passport is attained, the investor is not required to live in the country full-time.

For those who don’t have half a million Euros to invest, a cheaper option is using ancestry to gain a second passport. According to a report from Bloomberg, 3,284 Americans applied for an Irish passport within the first six months of 2022. In the same Bloomberg report, an immigration lawyer based in Germany said she received 300 enquiries in one weekend compared to her usual 50. Each country has a different requirement to claim citizenship through ancestry.

Some countries are enticing foreigners with special work visas, says Euronews. The article also listed Germany, Denmark, Ireland, Portugal, and Finland as the easiest countries to get a work permit. For example, Finland has a fast track, which lets certain highly skilled workers and their families get visas within 14 days. According to Euronews, each country is eager to fill the job vacancies for highly skilled workers or is trying to lure foreigners to work remotely with digital nomad visas. Other visa opportunities also help foreigners move abroad before finding a job or apprenticeship.

In the past, Americans who moved to Europe were either retirees or wealthy. Yet combine America’s steady rise in housing prices and political turmoil with Europe’s cheap housing and cost of living (depending on the city), expect to see more professionals of substantial means move abroad. Other Americans may not intend to uproot their lives but would rather have the option and security of a second passport.

“The rising cost of living has made it more expensive to live in any major US city than in European cities. Expensive home prices as well as a strong US dollar and political tensions are all contributing factors to the growing allure of Europe,” Michael Witkowski, vice president of expat consultancy EA International, told Bloomberg.

Kelly Cordes, the founder of Irish Citizenship Consultants, saw a 300% spike in immigration enquiries after the Supreme Court overturned Roe v. Wade. She told Bloomberg, “Every time there’s a huge political decision that has the potential to dramatically change the everyday life of Americans, we see a spike in searches from both sides of the political spectrum.”

(One notable example was when Canada’s immigration website crashed soon after Donald Trump won the presidential elections in 2016.)

Is the grass always greener on the Euro side?

Americans must learn to adapt to more than just new regulations, culture, language and bureaucracy in a foreign place.

Across the ocean, Europe may seem idyllic for Americans: free healthcare, better work-life balance, and affordable housing or tuition. However, Europe is also facing its share of turmoil. With inflation on the rise and the war in Ukraine, Europe is also dealing with rising fuel prices and is struggling with the ongoing energy crisis. Far-right political leaders like Giorgia Meloni and Viktor Orbán are also being elected. This makes their ideal new home uncertain in some ways.

Hopefully, Americans will not just use this opportunity of moving abroad as an extended vacation but also to learn more about their new home and heritage. They should also consider all these circumstances before they decide to move into European cities.

What do you think of this trend of Americans moving to Europe? Tell us in the comments what changes you think it will bring.