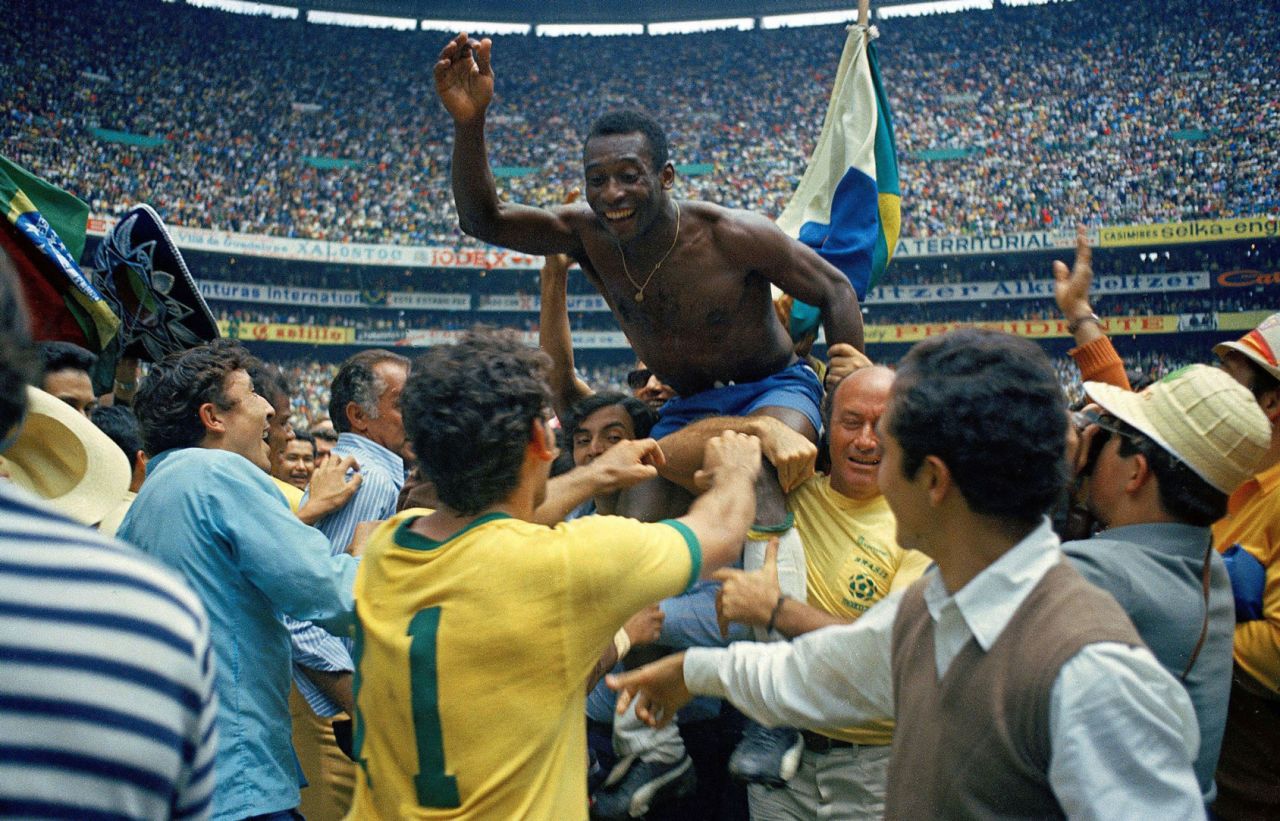 The Brazilian legend Edson Arantes do Nascimento, worldly known as Pelé has died at age of 82. The three-time World Cup Champion lost his battle against colon cancer after 4 weeks at the hospital.

His daughter Kely Nascimento published on Instagram: “Everything that we are is thanks to you. We love you infinitely. Rest in peace.”

Brazilian football star Neymar published a letter for Pelé stating how important he was to the world of football. "Pele changed everything. He turned football into art, into entertainment. He gave a voice to the poor, to black people, and especially: Gave visibility to Brazil,” Neymar wrote. “He is gone, but his magic will remain. Pele is ETERNAL!”

France football star Kylian Mbappé tweeted: “The king of football has left us, but his legacy will never be forgotten. RIP KING.”

Arguably the best Brazilian player ever began his career at Santos FC of Brazil at age of 16, where he played for 18 years. He scored 618 goals in 636 matches. He then played for the New York Cosmos where he scored 37 goals in 64 games. He held the crown as the top-scorer of Brazil’s national football team until Neymar tied with him on December 9, 2022, with 77 goals.

Many Latin American journalists and personalities were also mourning Pelé’s death, mentioning that he was the football itself.

Arturo Lopez Gavito, a TV personality said: “Thank you, King Pele. No one greater than you ever magnified your way of playing, knowing how to be a champion, and above all your humility consolidated you. To play with San Pedro!!!!!”

Santos FC, the football club where the football legend spent most of his career, announced they will wear a crown above their crest to pay tribute to their most iconic and legendary player.

The legend’s passing saddened even politicians. Elected president Lula Da Silva had words for Pelé’s memory and legacy: “Few Brazilians have taken our country's name as far as he did... He didn't just play. He put on an all-out show. Thank you, Pele”.

The transcendence of Pelé goes beyond football; he was a synonym of victory, the only player to have won three times the World Cup. And even the legend himself knew how special he was, as he once said: “Pele doesn't die. Pele will never die. Pele is going to go on forever.”