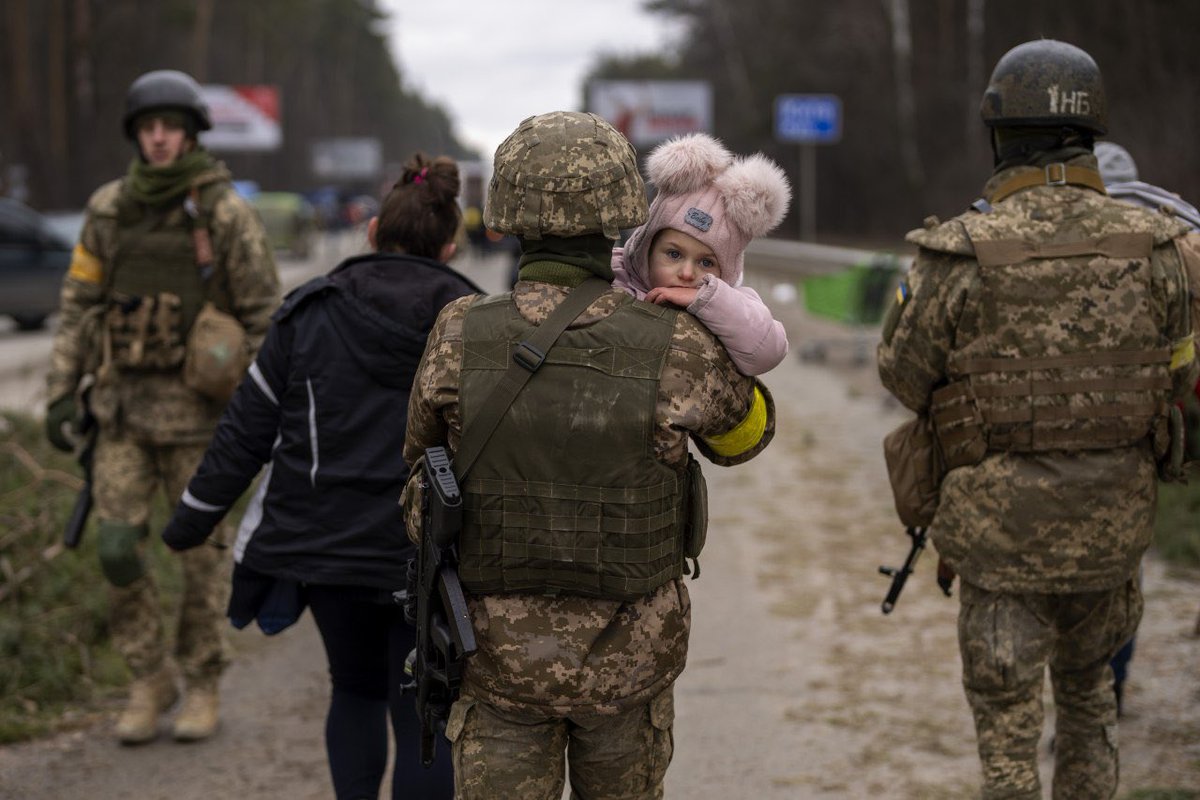 On February 24th, 2022, the war between Russia and Ukraine began. Russia’s president, Vladimir Putin, gave an order to attack Russia’s southern neighbor presenting this action as an act of kindness. He claimed that in this way, Russia helped free Ukraine from the Nazis. Although almost everyone expected that Ukraine would fail during the first days of the war, Volodymir Zelensky showed a lot of courage and support for his citizens, which helped Ukraine keep up fighting for their freedom for approximately half a year.

Currently, a large city called Kherson is occupied by Russia’s armies. Therefore, Volodymir Zelensky (the president of Ukraine) shared his strategy of freeing this city. Kherson was occupied at the very beginning of the war. Now it represents a strategic location as it is based on one of the largest rivers in Ukraine - the Dnipro river.

As mentioned before, Kherson was occupied by Russia relatively fast during the first days of the war. The head of the city gave it up to Russian soldiers with little resistance. Therefore, Volodymir Zelensky dismissed several core figures responsible for passing Kherson on Ukraine’s opponent.

Ukraine’s government highly encourages Kherson’s residents to leave the city as soon as possible until it is completely blocked by Russia. Moreover, Ukrainian armies have recently been taking various measures to undermine Russia’s control over the city. For instance, they put effort into blocking Russia’s supply lines west of Dnipro.

Moreover, on Tuesday, Ukraine’s forces attacked Antonivskyi Bridge – one of the bridges under Russia’s control. In his Facebook account, an advisor to Kherson’s governor Serhiy Khlan wrote that bridges are the weakest points for logistics. Additionally, he underlined that Ukraine’s forces are doing their best to block Russia’s supply chains.

Volodymyr Zelensky attracted the world’s attention to the armed conflict between Russia and Ukraine, which gave his country many advantages over its belligerent. Many countries supplied Ukraine with artillery, medications, and other war-needed equipment. Hence, with all the support Ukraine gets and the motivation Ukrainian citizens receive from their president, we can hope that the country will conquer its opponent, free occupied territories, and regain its freedom.