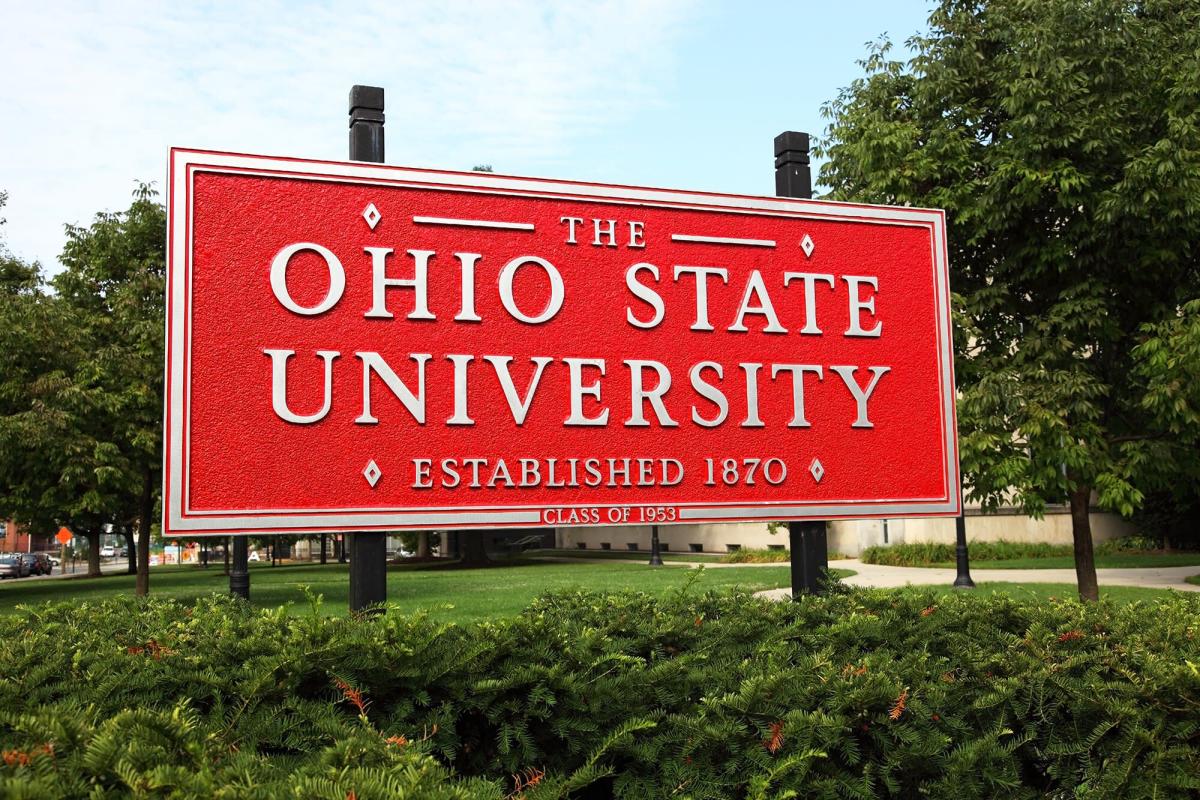 Earlier this week, Ohio State University officially won their trademark claim for the word ‘THE’. The university originally registered the trademark in late 2019 and has fought tooth and nail since then to get it through. Thankfully, (for anyone other than Ohio State alums that also practices the English language) the trademark only applies to clothing and apparel products.

More specifically, the trademark applies to “Clothing, namely, t-shirts, baseball caps and hats; all of the foregoing being promoted, distributed, and sold through channels customary to the field of sports and collegiate athletics”, as described by trademark attorney Josh Gerben.

"You can't own the word for everything, so they don't own the word," Gerben said in an interview with ESPN. "This was something that apparently they felt was important enough to spend the time and energy on to register and ultimately be able to police the marketplace from anybody that might be using the word as branded clothing."

Anyone that’s aware of Ohio State (or viewed starting lineups on NBC’s Sunday Night Football) is likely aware of their go-to phrase. When introducing their college, Ohio State alums say, “THE Ohio State University”, with emphasis on ‘THE’. While it does seem synonymous with Ohio State Football at this point, it’s a relatively new addition.

The addition of ‘THE’ to the Ohio State brand wasn’t made until the mid-to-late 1980’s and alumni didn’t start emphasizing it until further into the 1990’s. That said, even back in those days, other universities used ‘the’ before their title (without the same emphasis, however). According to a report from ESPN, this still doesn’t necessarily seal the deal that they’ll be the sole university that can use the word on clothing and apparel.

“Getting the trademark issued does not guarantee that Ohio State will be the only university that can use "THE" on apparel. For the first five years that any trademark is registered, another party can counter with a petition for cancellation on the grounds that this doesn't function as a trademark.”, said ESPN staff writer Tom VanHaaren.

Seeing how hard Ohio State University has fought for this in the nearly three years since 2019, other universities thinking about countering should prepare for a fight. As it stands, no other universities value the apparel rights to the word nearly enough to start one.