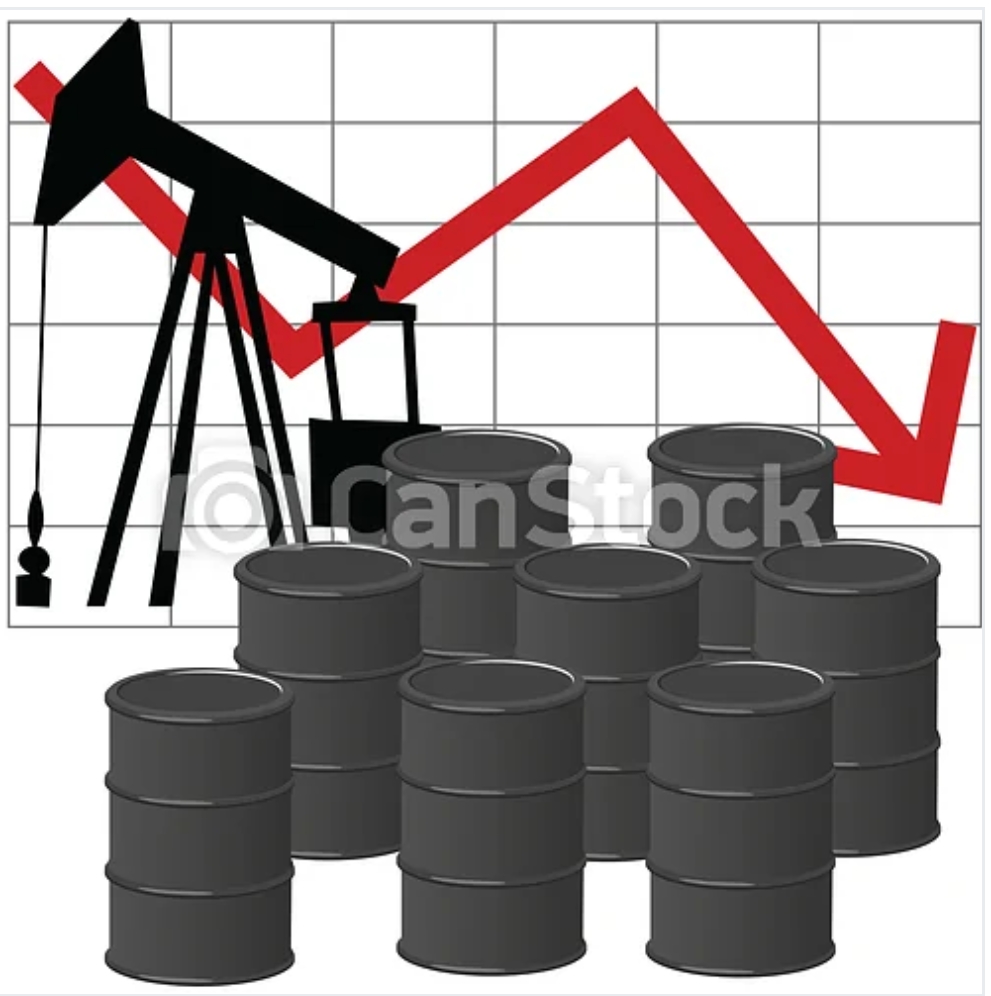 Oil and Natural Gas Corporation (ONGC) produced 19.45 million tonnes of crude oil in the fiscal FY22, which was 13.82% lower than the target and 3.62% less than the output in the previous fiscal year. The primary reason for the decline is the aging fields where natural production decline has set in. Also, the production from the WO-16 cluster in the western offshore was less than anticipated due to a delay in the mobilization of a production unit and less oil in the NPB field due to an inspection-related shutdown. Though, a five-time higher output from the eastern offshore at 1.34 Bcm offset a 5.7% decline in production by ONGC.

As the demand is returning because of economic activity, refineries processed 9% more crude oil at 241.7 million tonnes in the 2021-22 fiscal. They produced 254.3 million tonnes of petroleum products, up from 233.5 million tonnes a year back and the target of 249.8 million tonnes for the fiscal year. The data showed refinery run was 89 percent of the capacity in the fiscal.