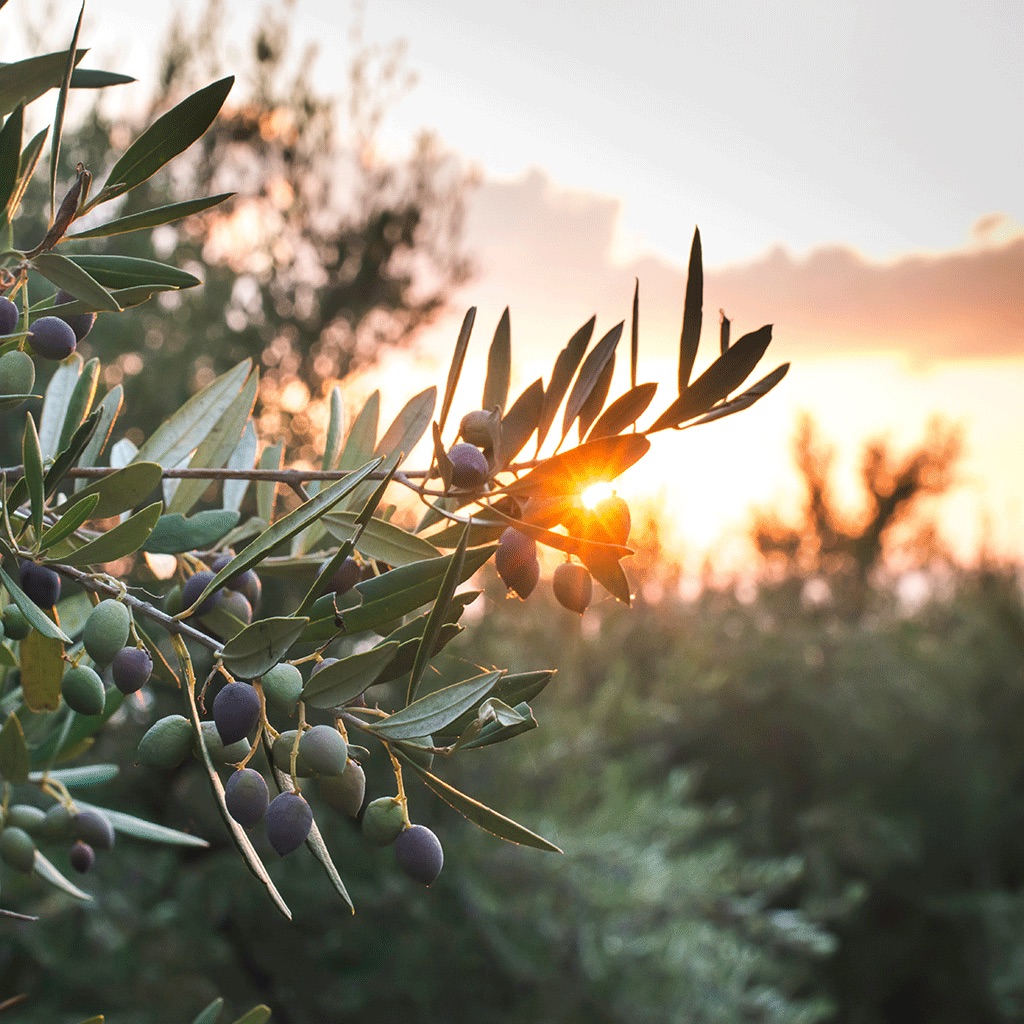 Olive oil is one of the most basic and accessible kitchen ingredients a person has in their cupboard. It has a plethora of uses. Cooking, skincare, hair care, you can name it. It is versatile and cheap. Nobody would expect the small fruit that produces this oil to be in danger. But it is.

Much like California, Spain is being plagued by drought. The olive branches are wilting due to the dryness. According to the New York Times, healthy olives can produce up to 13,000 gallons of oil during the olive season.

However, with the temperature reaching an all-time high, it is not very likely that it will happen this year. The lack of crops is also going to affect farmers. Mr. Bautista, a farmer, told the New York Times, “I’m going to lose money… no water, no future.”

While olive trees do not need much water, water is still required for them to thrive. Europe is going through the worst drought it has seen in the last 500 years. And predictions are that the olive crop will be 50 percent lower than in previous years.

A pricing analyst for oilseeds named Kyle Holland stated, "a commodities data company expects a "dramatic reduction" of between 33% and 38% in Spain's olive oil harvest that begins in October," per CNN.

There is a process to harvest the fruit before producing the oil. The olives bud in March and grow all of the summer before they are harvested in the fall.

However, even the rivers by some olive groves are drying. Because all of the fruits are drying up, making it very hard for the farmers to produce oil. This, in turn, scares the farmers, which affects the price of olive oil all over the world.

The prices have gone high because of this drought. According to Mintec Analytics, UNESCO, This summer, extreme heat has again affected the quality and quantity of oil, which led to a new spike in prices starting in June. This suggests that the price for the production of these oils has also skyrocketed.

In the end, we hope that someday all those in Europe and around the world suffering because of this drought can find peace.