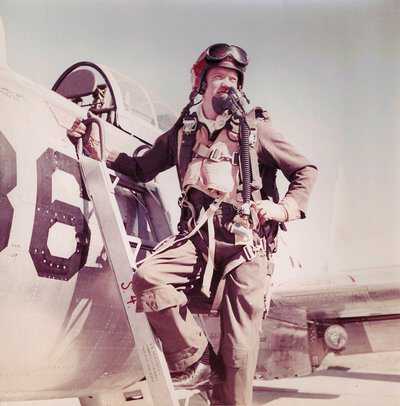 Former Air Force Colonel Joseph Kittinger has died at the age of 94. Kittinger's life was full of adventure working for the United States government. He was a former Air Force pilot who was always fascinated by planes and heights. Once enlisted in the Air Force, many of his stationed locations made him travel to many different parts of the world. Eventually, with the help of his experience in the air, Kittinger was hired to be the pioneer who would attempt the highest parachute jump the world had seen at the time.

Kittinger was born and raised in Florida and graduated from the University of Florida in 1950. Soon after, he began his Aviation Cadet training and completed it the following year. He was granted the title of Second Lieutenant and would go on to see the world within his many aviation missions. The country he was stationed in first was West Germany as a test pilot for a few years. He then returned to the United States.

Project Excelsior is where Kittgener gained popularity. After his deployment to West Germany, Kittinger joined Project Excelsior, located in New Mexico, United States. This experiment had the goal of testing a successful high-altitude parachute jump. Kittinger would go on three test missions with the project.

The first experiment was attempted in November 1959 and was life-threatening to Kittinger as he lost consciousness on the way down from the free-fall. However, the automatic parachute was successfully deployed, saving his life after jumping 76,000 feet.

The second attempt of the experiment (referred to as Excelsior II) was attempted a month later. On December 11th, 1959, Kittinger and Project Excelsior completed a 74,700-foot parachute free fall. Lastly, Excelsior III would become the experiment that would gain worldwide attention and hold a record for over 52 years.

Project Excelsior III was completed on August 16th, 1960. After over nine months of further training since Excelsior II. The record jump was from 102,800 feet, nearly 19 miles above the Earth's surface. Kittinger plummeted back to Earth at over 600 miles per hour. The fall took four minutes before he touched the desert ground in New Mexico. With the success of this test, the United States Air Force was satisfied with the results. Soon after, the Air Force began to find solutions to ensure that other government personnel land safely if they are in a situation at an altitude similar to this. 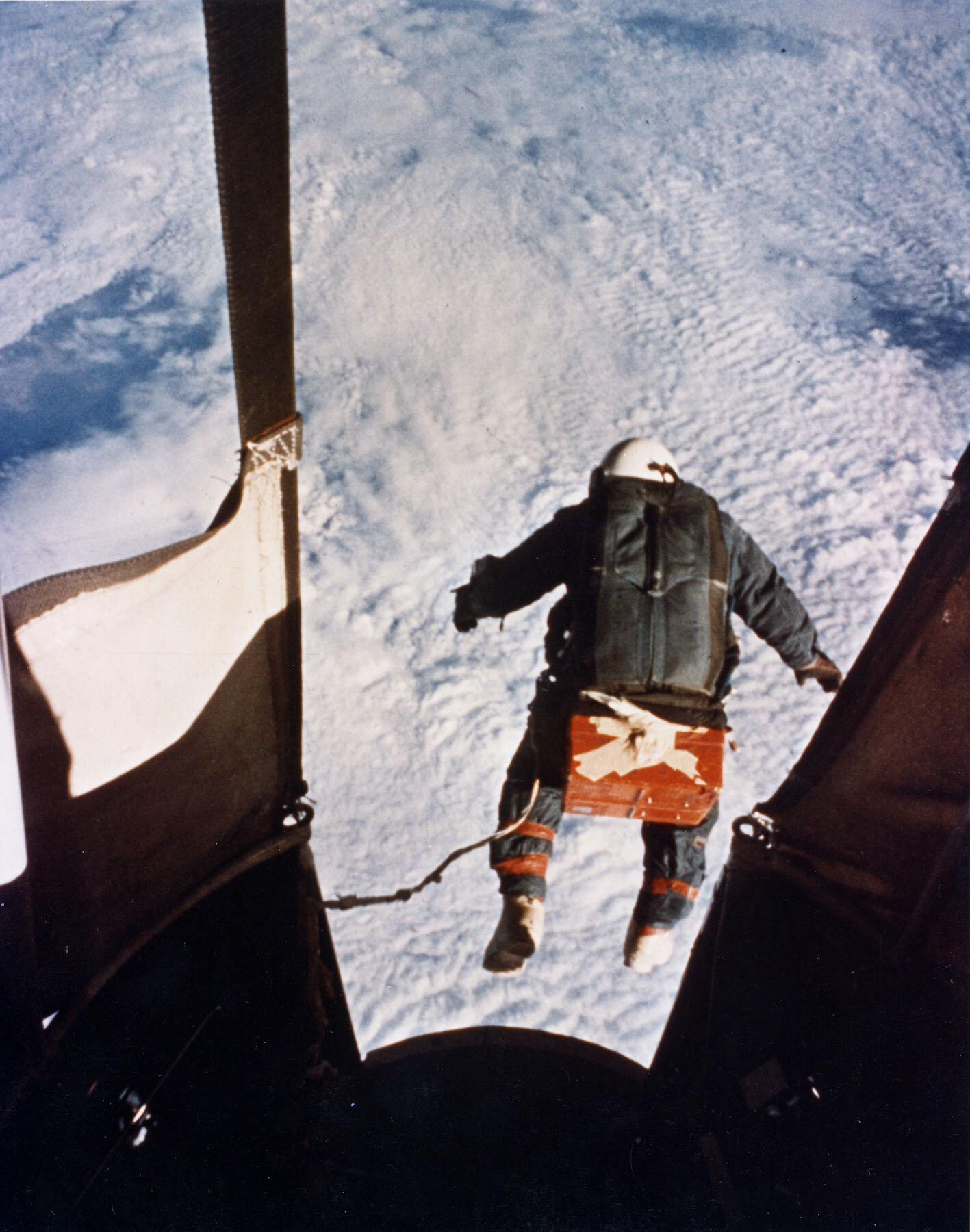 Kittinger During One Of His Free Falls. (Photo Credits To The New York Times)

Kittinger's record was broken in 2012 when Felix Baumgartner jumped from over 126,720 feet from Earth's Surface.

After the successful Project Excelsior in 1960, Kittnenger remained in the Air Force. A few years later, the war in Vietnam needed experienced airmen. Kittinger then signed up to be deployed. He served three tours in the Vietnam War. In 1972, the third and final tour became the most dangerous. He was tortured and struggled with survival during this time. After being shot down and captured, he was held as a prisoner of war for 11 months by the Viet Cong.

After over 7,700 hours flying with the Air Force, Kittinger retired in 1978, ending his tenure that began in 1950. After retirement, Kittinger earned several accolades. Awards such as 24 Air Medals and two Purple Hearts for his heroic efforts. After his Air Force career, he remained in many governmental programs that involved high-altitude work. He was even an advisor to Felix Baumgartner during his record-breaking mission. Joseph Willam Kittinger II died on December 9th, 2022, at 94 years old. His legacy will forever be remembered by air pioneers worldwide and the United States Air Force.

A 2.5-ton decommissioned NASA satellite will fall on Earth. What are the odds of a person getting hit?