One of the great architects of British style, Dame Vivienne Westwood, has died at 81 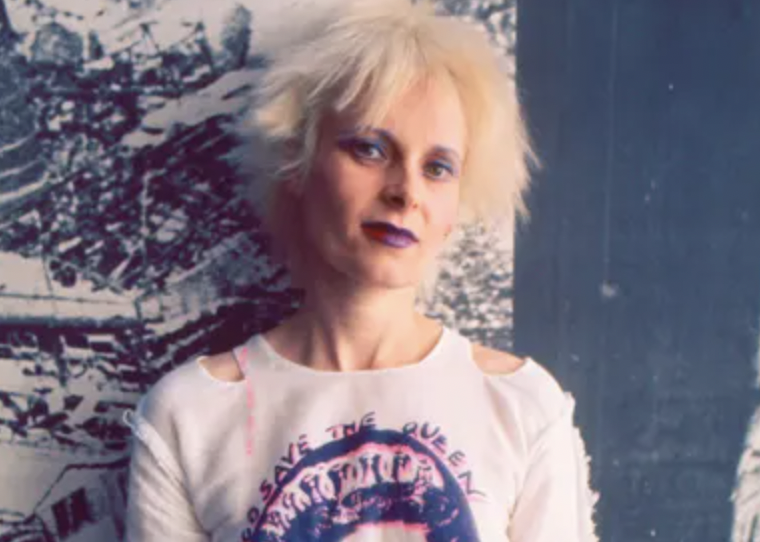 The designer that upheld the punk fashion phenomenon of the 1970’s passed away peacefully on December 29th, 2022, in Clapham Town, London, United Kingdom. The announcement was made by her fashion company, Vivienne Westwood, stating that family surrounded her at the time of her death.

The cause of her death is yet to be announced.

Westwood’s influence on the fashion industry began in 1965, close to the time she started dating Malcolm McLaren, future manager of the punk band the Sex Pistols. McLaren was working as an art student when he allowed Westwood to tackle her love for rebellious dress-making, which soon led to the opening of their store, which harnessed their passion for rock’n’roll fashion.

Their collaboration on 430 King’s Road in Chelsea was eventually identified as Seditionaries: Clothes for Heroes in 1976. They primarily designed and sold clothes to audiences consisting of prostitutes and fashionably confident punk rockers. The motivation behind their designs was rooted in fetish wear, motorcyclists, sex, and pornographic images with a strong incorporation of leather and bondage.

The Sex Pistols wore many of these items, boosting the business's growth and recognition. Shortly after the band called it quits, Westwood wanted to expand elsewhere from punk rock designs and found inspiration in indigenous people and western culture. An example was National Geographic magazine, which featured authentically made abstract clothing. Because of this newfound design independence, McLaren slowly faded out of the picture.

This led to a breakthrough in Westwood’s fashion career, in which numerous clothing collections were released featuring distressed designs, English historical styles, and a collaboration with the famous artist Keith Haring. Once turning 40 and establishing her striking image in the fashion world, Westwood expanded her iconic brand over approximately 40 years, releasing pieces that continue to flourish today.

Westwood later married an Austrian fashion designer and eventually the creative director of the Vivienne Westwood brand, Andreas Kronthaler. They later divorced in 1993 due to an unconventional marriage.

Following the release of this heavy-hearted announcement, lovers of Westwood and her fashion brand have paid tribute to the designer through social media posts and thoughtfully-worded condolences. The former Sex and The City star, Kim Cattrall, referred to Westwood as a “true genius who never lost her northern grit” in a recent Instagram post.

According to Westwood’s representatives, the star continued to design and do the things she loved until her last moments.