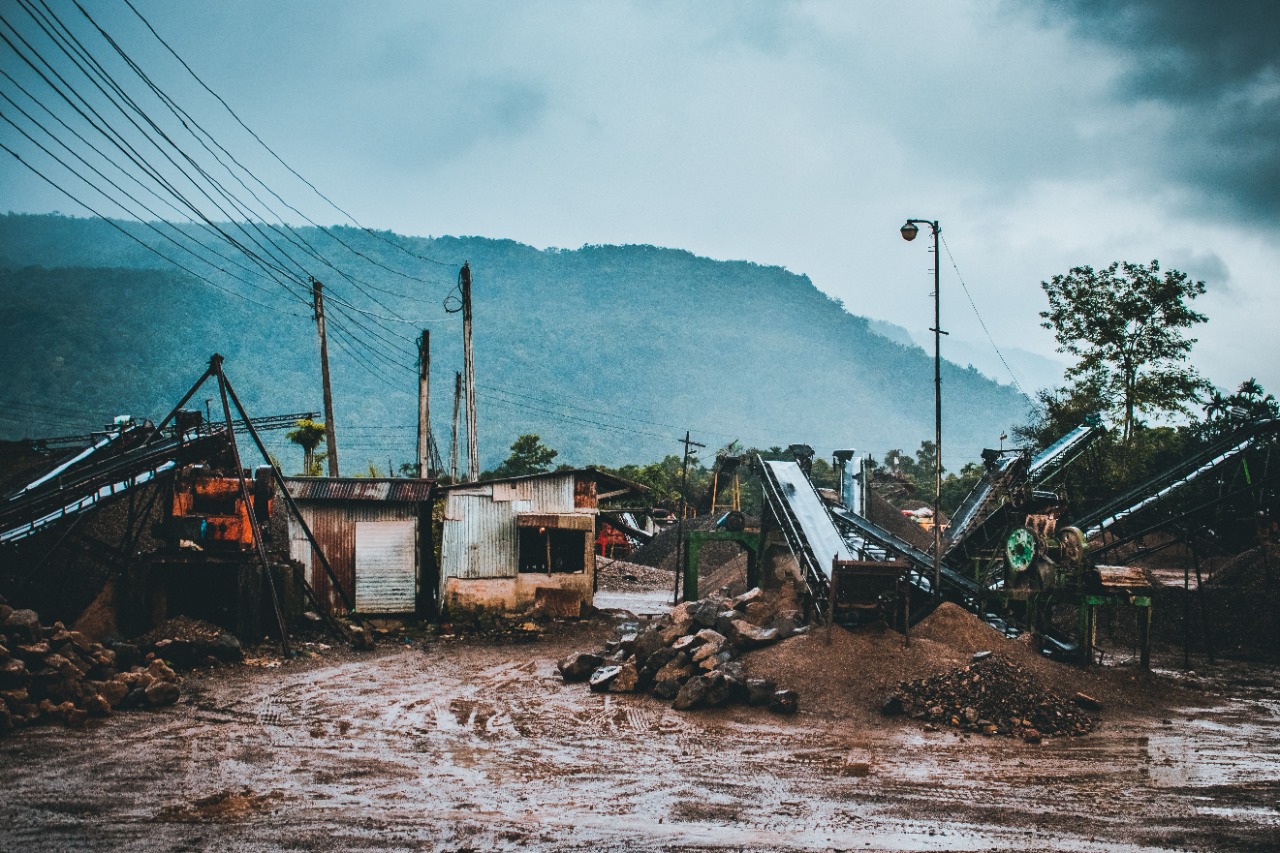 In the hot summer months of June and July, the rainfall season is often considered a blessing which balances the atmospheric temperature. It breaks the scorching spell of heat, rendering us a sigh of relief in hot summer climate. Despite this, residents of Pakistan usually pray to avoid rainfall. Every year, when monsoon rainfalls are being enjoyed and taken as a relief in different parts of the world, Pakistani people are thrown into deep distress.

This is because monsoon rainfall in Pakistan brings, along with itself, flooding of cities and neighborhoods, destruction of houses, and scarcity of food and resources in most parts of the country. Long hours of electricity load shedding and power cuts also serve as a cherry on top of these national crises. All of this can be attributed to the country’s poor sewerage and drainage systems, in-efficient electricity wireworks, and incapable governance. For these reasons summer rains are a curse, not a blessing, for the Islamic Republic of Pakistan.

As usual, this year people of the country suffered severely, especially in Karachi, as more than 20 deaths were recorded in the city in one month as the record-breaking rainfall submerged the city. Among these deaths, 3 occurred through electrocutions, due to the poorly managed wirelines across the city. Moreover, countless gutters erupted all across the mega city and sewerage water and rain entered houses, particularly in the residences of Defence Housing Authority (DHA), Lyari, and Liaquatabad. Furthermore, roads are also flooded heavily with rainwater affecting the traffic intensively. Numerous cars, motorbikes, and other vehicles were drowned and destroy amid these monsoon crises.

Likewise, many other of Pakistan’s cities face the same problems due to the rainfall. A power outrage of 36 hours has been reported in many parts of the country. There is an eminent danger of several water-born, and in-sanitation diseases in the affected places. Despite the miserable condition of the country, local and federal governments seem to be absent from the scenario, thereby, revealing their incapability and inefficiency. Citizens have been complaining, however, that no one is putting an ear to any of those complains. This shows that the country needs to not only restructure the preliminary safety protocols for such hazardous situation, but also their government and political stability.