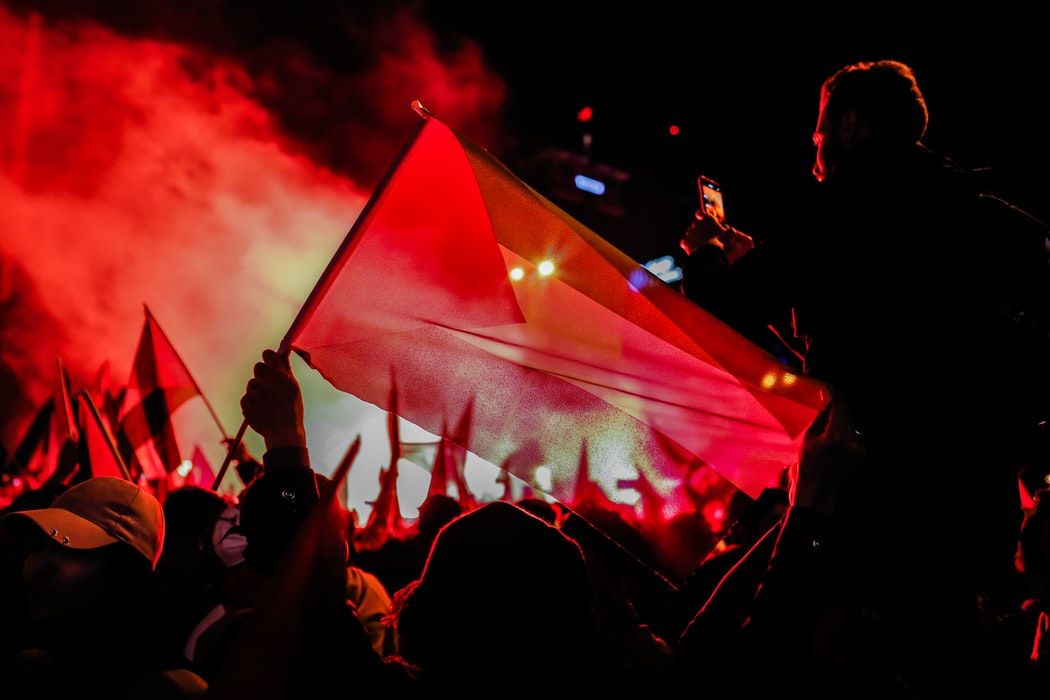 Many Palestinian citizens will turn homeless now living in Silwan’s Al-Bustan region because Israeli authorities ordered them to leave their homes illegally only to create a biblical tourist park as their so-called ‘national park’ of Israel illegally.

The worst part is that these citizens are not only forced to leave their generationally occupied land but also ordered to demolish their lands on their own before leaving, if not done, they will be fined expensively (more than twenty thousand dollars).

Silwan is an ‘occupied’ East Jerusalem region of a Palestinian city. Under international law, Silwan alongside, West Bank, is legally supposed to be under Palestinian control purely.

Over the past few decades of oppression and curbing (both legally and illegally), Israel had managed to take total control over East Jerusalem and the West Bank since 1967. Hence, Silwan is called to be an ‘occupied’ East Jerusalem region.

Currently, more than fifty-eight thousand Palestinians reside in the twelve neighbourhoods of Silwan. Along with them lives more than twenty-eight hundred illegal Israeli settlers there.

How is the Israeli government displacing so many people of Silwan?

They are using their self-made Israeli laws to curb and chain Palestinians under civil laws. They are labelling this displacement issue as a ‘civil issue’ and ‘land dispute’. To look justifiable to their Israeli citizens they use this legal trick.

The Israeli government claims that Palestinians in Silwan built their home without the building permit from the government. And they don’t have the right to build their homes in Silwan illegally.

In reality, these Palestinians who reside in Silwan lived here for centuries, and under international laws, Israeli presence in Silwan is invalid from the start. So, technically they have no right to displace people in Silwan’s Al-Bustan region.

They don’t possess the authority to kick out people from Silwan, East Jerusalem neighbourhoods, and Sheikh Jarrah. The Israeli government is capturing Palestinian’s land illegally for more than ten years now, and they’re using all legal ways and tactics to clear out Palestinians in Silwan.

In early June, the Israeli government gave official orders of Al-Bustan residents to demolish their own houses and leave to build their monumental biblical park within the period of twenty-one days. 28th June was the last day and what we will witness are a catastrophe and another major humanitarian crisis.

Over fifteen hundred people will be displaced, and over one hundred houses will be destroyed from now on. Teens below 18 years are the majority among that displaced population.

Children and families will lose their generational lands, and demolishing their own house with their own hands are like a wound in salt to them. This is an extreme level of ethnic cleansing with the brutal level of insult to their injury.

This displacement comes with a major motive to ethnically cleanse Palestinians and acquire their whole land to make it a purely Jewish country.

They are specifically targeting Palestinian homes to make way for Israeli illegal settlers and their plans for Israeli parks, neighbourhoods, and homes.

Legal property rights in Israel depend upon the ethnic background of that individual. The Absentee Property Law of the Israeli government allows their Jewish citizens to settle down into the land of Palestinians who fled or got displaced.

Palestinians don’t have the right to return, unlike Jews. Jewish people born and raised in other countries can return to Israel with aids given by their government.

Palestinians who lived for centuries can’t live on their family’s land anymore. It applies to both Palestinian Muslims and Christians are both ethnically cleansed brutally.

In the Al-Bustan neighbourhood in Silwan, 119 households stay in 88 homes, which can be beneath the risk of demolishment to make a manner for an Israeli archaeological park.

The Jerusalem municipality has already formally modified Al-Bustan’s call to Gan Hamelekh (The King’s Garden), claiming that it turned into a lawn for Israelite kings hundreds of years ago.

It’s not just the Silwan problem that needs to be sorted. Palestinians residing in the West Bank, East Jerusalem, along with its neighbourhood, Silwan, and Palestine are at risk of ethnic cleansing by the Israeli government.

Silwan displacement is just one of the few threats which Israeli government planned against Palestinians. Silwan is not Israel’s business and the laws which this government has are based on Palestinian suppression. Oversimplifying and using fancy legal terms like ‘land disputes’ or ‘legal issue’ won’t work. What major news networks, websites, and social media won’t tell you is the extremely illegal activities done by Israel, which total opposite of international law.