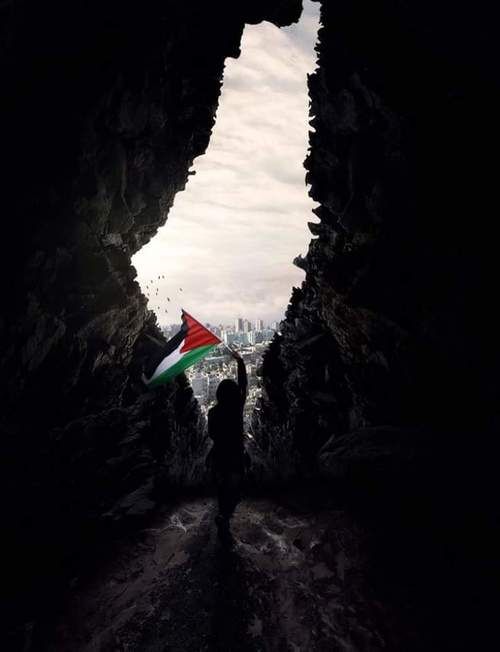 In the early hours of Friday, an Israeli raid in the occupied West Bank resulted in the shooting and death of a 58-year-old Palestinian man outside a bakery. According to his brother Jehad, Salah Sawafta, 58, was shot in the head on his way home after early morning prayers in the West Bank town of Tubas.

A sniper shot Salah in the head after he purchased a bag of bread from a supermarket, he claimed, adding that there had been fights with young people nearby. According to the Palestinian Health Ministry, he passed away after being taken to a nearby hospital in severe condition. On a surveillance camera outside the bakery, Sawafta can tumble as another man peers out the doorway and surveys the street.

Daily operations by Israeli soldiers in the West Bank, including in areas under PA control, frequently result in violent clashes with Palestinians brandishing stones.

In the 1967 war, Israel conquered the West Bank, Gaza, and east Jerusalem—territories the Palestinians desire for a future state. In 2005, Israel removed its troops and settlers from Gaza. Israel and Palestine have engaged in numerous wars and minor conflicts since then, and Israel and Egypt have enforced a strangling siege on the region. While many see the embargo as a collective punishment for the more than 2 million Palestinian residents of Gaza, Israel claims it is necessary to prevent Palestine from re-arming.

It is worth noting that since the occupation began in 1984 on the land of Palestine by the Jews to this day, Palestine is the only occupied land in this world. The real question that arises is: How long will this blatant violation of rights continue in full view and hearing from everyone? How long will killing innocent men, women, children, and the elderly continue? How long will we call it war, and it is far from that? How can a stone confront a weapon and call it war?

Where are the human rights, and where are the child's rights? Do they not have the right to live a life of safety and peace?

Today, a man was killed while leaving the bakery with a bread bag in his hands. What sin did he commit to be killed like that? Silence and watching will remain the master of the situation, and we will wait until we know who will come next.