Panels to be set to resolve Assam-Mizoram border dispute 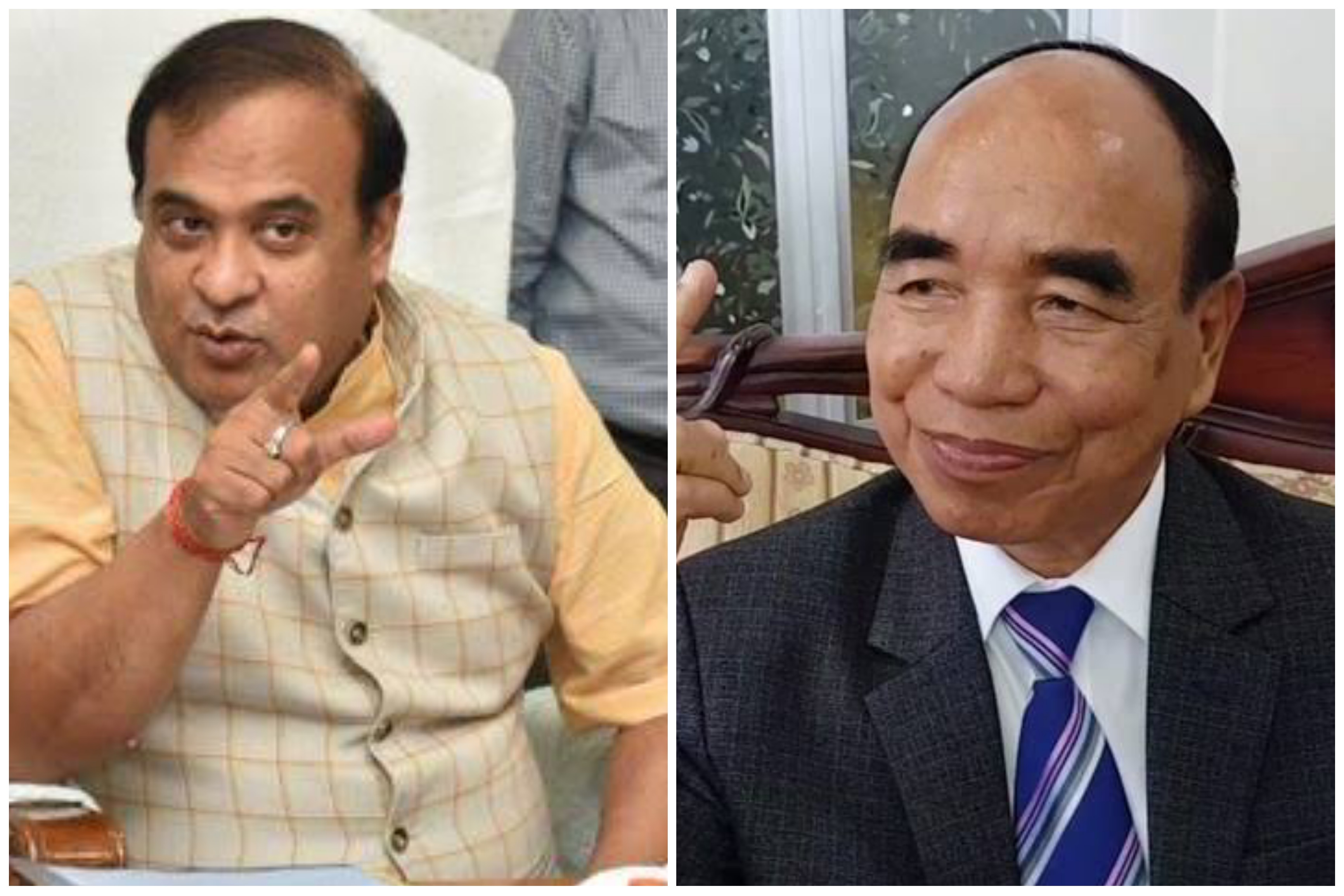 The year 2021, saw border disputes between two neighbouring states in the northeastern region of India. 150-year-old border disputes erupted in the border areas of the two states that even led to the death of 6 Assam Police officials. As the two states stand months apart from the violent war-like crash, the Chief Ministers of the two states met once again to find solutions for the purpose. Chief Minister of Assam, Himanta Biswa Sarma and Mizoram’s Chief Minister, Zoramthanga sat for a meeting with the Union Home Minister, Amit Shah. They met on 26 November 2021, in Delhi. Both sides decided jointly on the formation of committees to resolve the age-old issue. They long to fix this decades-old dispute between the two states and establish peace.

Himanta Biswa Sarma stated after the meeting that both the ministers met Amit Shah in his residence. The ministers decided that both states will constitute committees to resolve the border disputes through discussions. They also decided that they will also call members from the opposition if necessary. Sarma also tweeted later that he was heartened to share about the meeting with the Mizoram Chief Minister. He tweeted that they have reaffirmed their resolve to maintain peace and tranquillity at the borders of the two states.

Sarma asserted that border chaos is mostly evoked due to local causes. He mentioned that either of the two governments does not fuel these incidents. Locally generated incidents like someone building a road leads to such chaos. He stated that the two governments have been resolving the issues peacefully over discussions in the last six months, whenever such situations arose.

Before meeting the Union Home Minister Amit Shah, both the ministers along with Assam border affairs minister Atul Borah met on 25 November. It was the first face-to-face meeting since the July incident. After that meeting, Zoramthanga mentioned that Himanta Biswa Sarma invited him for dinner. He also mentioned that both of them are like brothers thus, they shared a very good time. They tried to deepen their friendship in the meeting. As meetings and discussions follow, the two neighbouring states still look for a permanent solution in the new future.

Encroachment in Assam: Then and Now