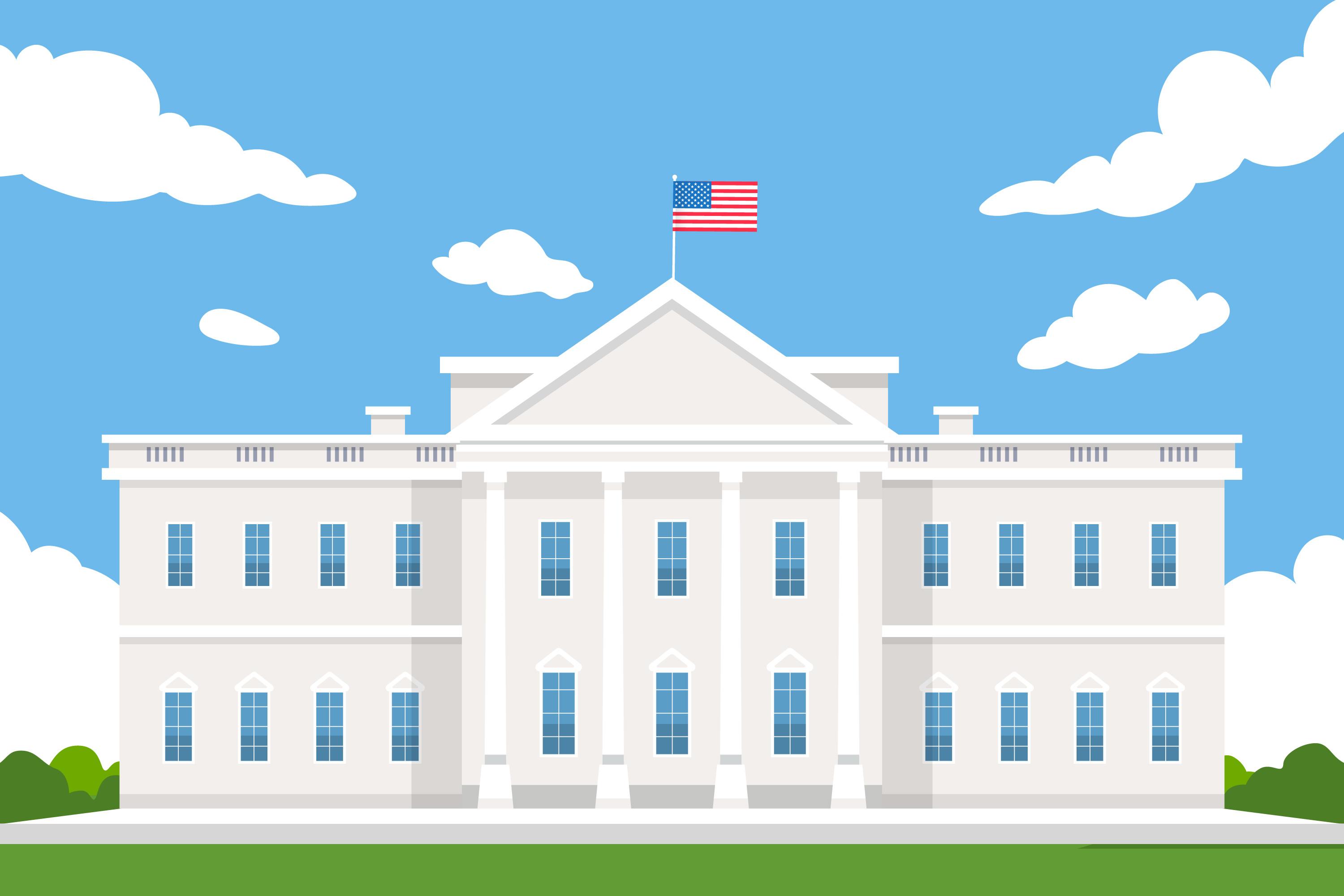 Following an attack at the couple’s house on Friday morning, Paul Pelosi is now in the hospital undergoing surgery for a skull fracture and severe injuries to his right arm. According to Paul Pelosi, the husband of the Speaker of the House was attacked with a hammer in the couple’s home in San Francisco.

Paul was able to think fast and keep an open line of communication with the police department during the attack. He called 911 and left his phone on, talking in code, giving them just enough information to understand he needed assistance but not enough that his attacker knew what was happening.

The intruder entered the home screaming, “Where is Nancy?” more than two times and attempted to tie Paul up while waiting for Nancy to return. At the time of the attack, she was in Washington, DC, and he was in San Francisco. During this attack, Paul could call the police and make a coded plea for assistance.

When officers entered the home, they found Paul struggling over the hammer with another man, and the officers saw him “violently assault” Paul with it. After witnessing this attack, the police intervened and tackled him to the ground, then proceeded with an arrest.

The suspect in custody posted memes and conspiracy theories all over the internet surrounding Covid-19 and the capitol attack last January. David DePape, 42, was taken into custody on charges of attempted homicide, assault with a deadly weapon, elder abuse, and several other felonies. His arraignment is scheduled for Tuesday since he is still in the hospital being treated for his less severe injuries.

While Pelosi’s home is supposed to be relatively safe, the intruder was able to enter through the back door, but it still hasn’t become clear if he bypassed any security measures in place. During the attack, there was no security detail with Paul because Nancy was in Washington, DC, and lawmakers’ security detail doesn’t protect their spouses when they aren’t together.

This attack has brought to light many issues surrounding the safety of lawmakers and their families as this outrage surrounding lawmakers begins to shift to their families. Having a security detail for them even when not together is something lawmakers have been trying to make happen. According to Illinois, Republican Representative Adam Kinzinger mentioned that he received multiple threats against his family, including one that threatened to kill his child. So when he asked the Capitol Police for additional security, they told him to “get in line.”

This increasing tension between lawmakers and the unhappy public seems to be returning to their families, so where is the line? When do the threats and assaults against their families become enough for the government to act on them?

These are all the questions that the government will have to answer following this attack. Until then, Paul Pelosi’s skull surgery went well, and he’s expected to make a full recovery soon. DePape will have his arraignment on Tuesday to determine his fate following the attack.

This tragic event goes beyond this scenario and returns o the idea that lawmakers’ families are in constant danger. The motive for this attack remains unknown, and police are encouraging anyone with information to reach out.