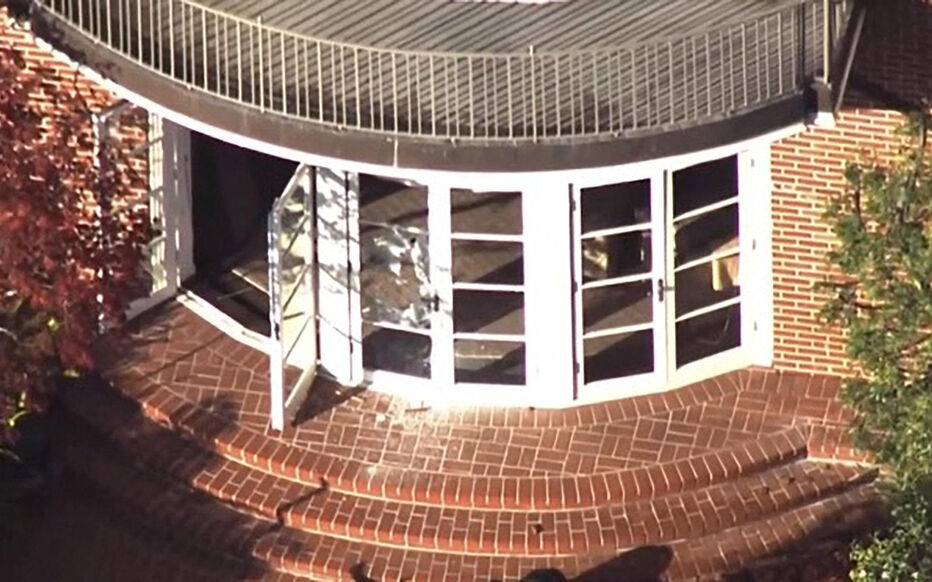 “Where is Nancy?! Where is Nancy?!”, 42-year-old David DePape shouted while confronting Paul Pelosi, husband of House Speaker Nancy Pelosi, in the couple’s San Francisco residence. DePape appeared with a hammer in hand early Friday morning to attack the House Speaker, however with her nowhere to be seen, the attacks were directed towards her husband. Before the attacks began, Mr. Pelosi could call 911, which allowed the dispatchers to be fully prepared for the worst and make a priority call for officers to arrive at the scene. This article hopes to bring light to the boiling issue of extremist hatred in America, which fueled the attack on Mr. Pelosi.

San Francisco Police Chief William Scott detailed the happenings of what occurred and what was witnessed by the officers as they got to the scene Friday evening. When they arrived, the front door was left open, and the officers caught both Pelosi and DePape. The officers, while still outside, saw DePape take control of the hammer and then violently struck Pelosi at least once. Scott stated that the officers at the scene “immediately tackled the suspect, disarmed him, took him into custody, requested emergency backup, and rendered medical aid.”

Both Pelosi and DePape were taken to Zuckerberg San Francisco General Hospital. Paul Pelosi, 82 years old, had a serious skull fracture and injuries to his right arm and hand. Thankfully, it has been reported by Drew Hammill, a spokesman for Nancy Pelosi, that Mr. Pelosi’s surgery was successful and he was bound to make a full recovery. Police Chief William Scott declined to provide comment on the current condition of David DePape. Moreover, Police at the scene detailed DePape’s condition as being one that only suffered “some minor injuries,” explained San Francisco District Attorney Brooke Jenkins to CNN.

Scott stated that the attacker's motive is still unknown; however, they have full intention of proceeding with felony charges against the suspect. Furthermore, Jenkins tweeted Friday evening that, “we are coordinating closely with federal and local law enforcement partners on this investigation. We will bring forward multiple felony charges on Monday and expect DePape to be arraigned on Tuesday. DePape will be held accountable for his heinous crimes.”

David DePape’s attack has brought a wave of concern about the hatred among extremist groups in America. At a fundraising dinner in Philadelphia later that day, President Joe Biden directly connected the attack to the growing political hatred and rampant right-wing extremism in America. As Biden stated, “this is despicable. There’s no place in America - there’s too much violence, political violence.” This brings to question, what it will take for those who take violent action from being fueled by political hatred and right-wing extremism to stop.