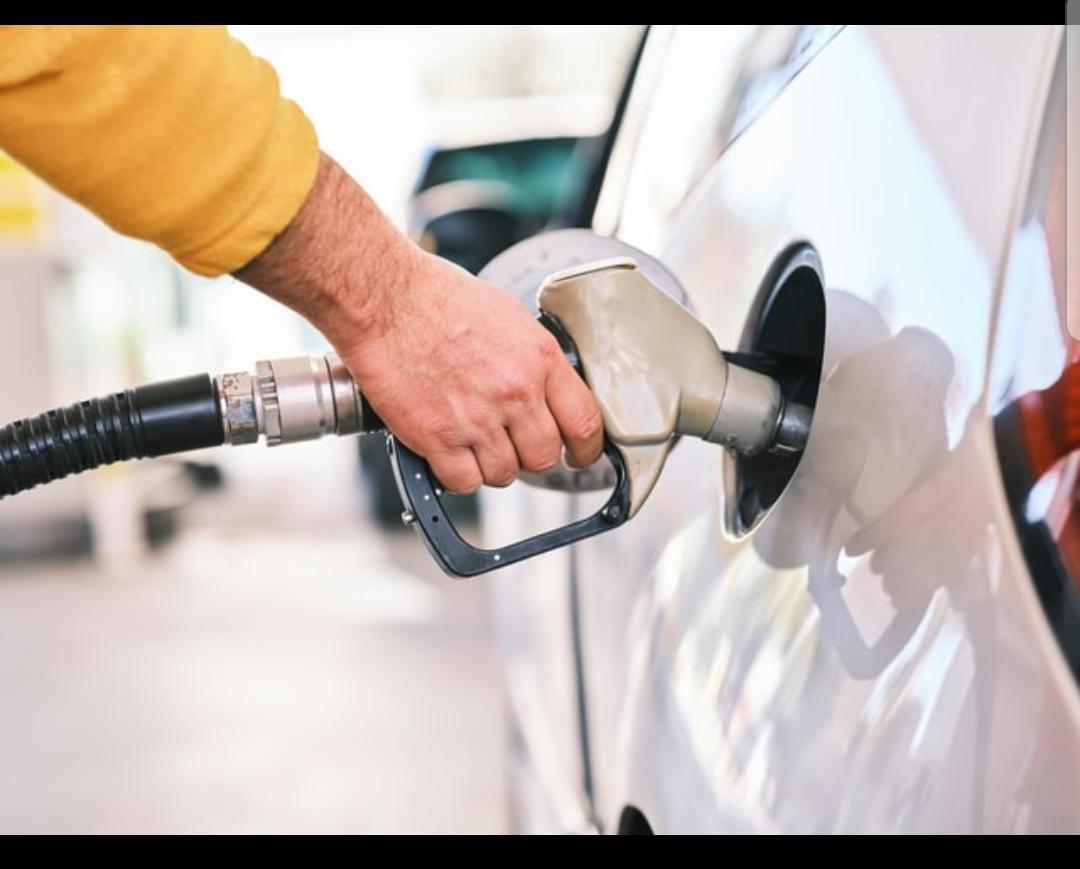 Pakistan does not have the power to change its own oil price: this is set by the international market, and due to 27% of the country’s imports being related to oil, this has a large impact on Pakistan’s economy. Therefore, it can only adjust its prices when the international market fluctuates. In March 2022, the government began to subsidize the fuel prices to prevent them from rising further. However, this was not acceptable by the international monetary fund (IMF), and to continue receiving $6 billion aid from IMF as per a signed deal in 2019, the Ministers took the decision to hike fuel prices.

In April 2022, the government of Pakistan was changed. Shehbaz Sharif of the Pakistan Muslim League Noon (PMLN) came to power as a Prime Minister, in place of Imran Khan of Pakistan Tehreek-e- Insaf (PTI). Ever since his reign started, Pakistan has observed a significant rise in price of commodities and thus, overall inflation rate rose by 13.4% in April 2022 as compared to the previous year. With limited foreign exchange reserves available and a need to generate tax revenue, the government placed the burden of these surging prices on  consumers. This was done in three distinct stages to completely phase out the impact of the subsidy.

Prices of petrol (Rs 149.86) were kept unchanged for 1.5 months counting from April 2022 when PMLN's government came into action. Although the government was paying Rs 47.02 per litre subsidy on petrol, it soon decided to cut Rs 30 from this subsidy and raised the cost of petrol from Rs 149.86 to Rs 179.86 on May 26. Not soon after, on June 1,  a global surge in the price of oil led the ex-refinery price of petrol to rise from Rs 184.37 per litre on May 27 to Rs 206.42 per litre, increasing the subsidy provided from Rs 17.02 to Rs 39.32 per litre. As a result, the government was bound to increase the price of petrol by Rs 30 again with the price  of petrol reaching Rs 209.86 per litre. This decision created conflict and distress around the country as the price of petrol hiked by Rs 60 in a single week, leading to multiple protests in numerous cities.

This fortnightly hike in petrol prices caused inflation to increase, therefore devaluing the Pakistani rupee and due to a considerate increase in worldwide prices of oil, ex-refinery cost of petrol climbed to Rs 220.72 per litre. Reviewing the new prices, the government decided to cut the subsidy entirely and thus, the new price of petrol was decided at Rs 233.8 per litre. Moreover, the government further decided to tax citizens on consumption of petroleum and hence, prices ascended by Rs 15 per litre, effective from July 1. However, considering the global price reduction in oil prices, Prime Minister Shehbaz Sharif announced to reduce the price of petrol to Rs 230.24 per litre inducing a sign of relief in nationals.