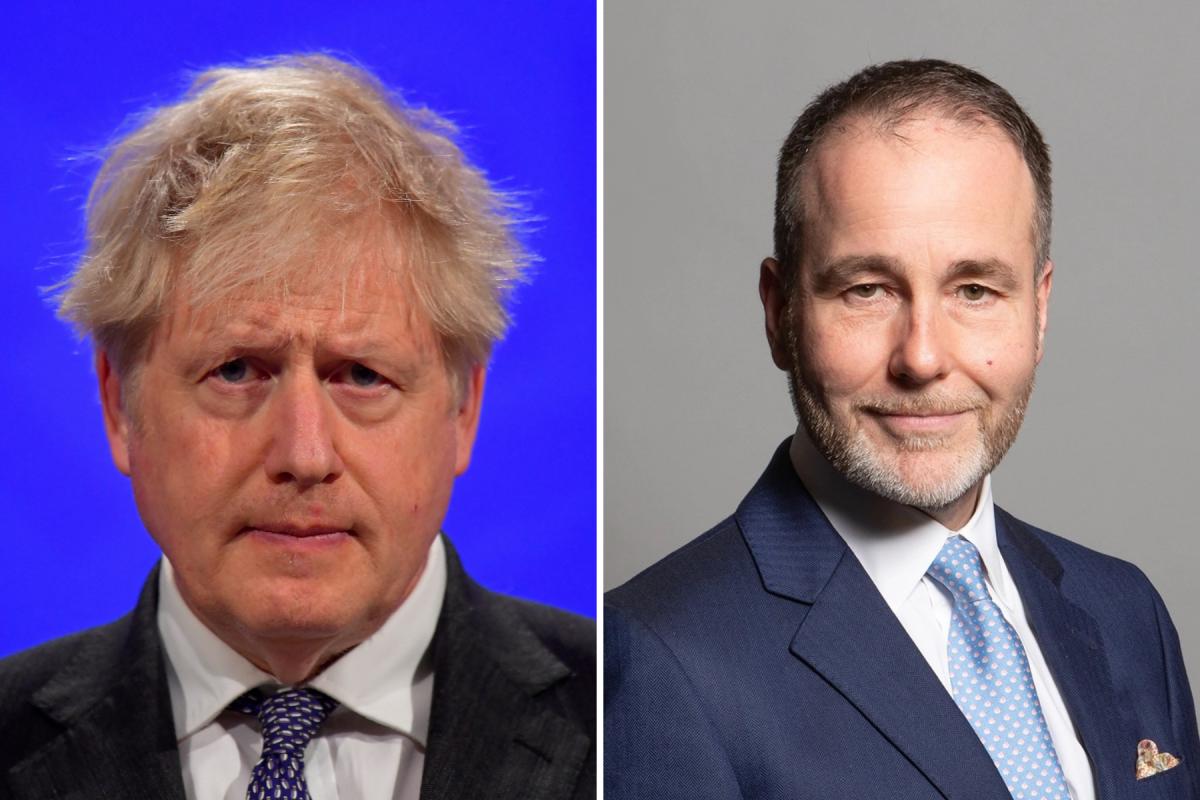 To kickstart what has now become a chain reaction of twelve MP resignations and counting, Chris Pincher resigned as deputy chief whip on June 30th, 2022, after allegations of sexual misconduct were made against him by ‘a group of officials.’ Pincher has been accused of groping two men at the Carlton Club in London and has so far blamed his actions as the consequence of “drinking far too much.” Pincher also faced previous allegations of the same nature in 2019, and in 2017 over which he resigned as a junior whip.

Prime Minister Boris Johnson initially denied any knowledge of the 2019 allegations against Pincher. However, Lord McDonald, former top civil servant in the Foreign Office, has published a letter he wrote to Kathryn Stone, Parliamentary Commissioner for Standards, which revealed that Johnson had received an in-person briefing about the formal complaint lodged against Pincher.

The BBC reported that Johnson was “not aware of any specific allegations when he appointed Mr Pincher deputy chief whip in February,” but now conversely states that “the prime minister knew of allegations that were either resolved or did not progress to a formal complaint.” McDonald’s letter states that it did in fact progress to a formal complaint, of which Johnson was made aware. Secondly, any sexual assault allegations that have been substantiated surely should be deterring enough evidence not to appoint Pincher such a prominent position of power.

Johnson has now admitted that he in fact, ‘forgot,’ that he did know about the sexual assault allegations against Pincher, but appointed him deputy chief whip anyway. Bear in mind, a whip’s job is to ensure party discipline. Hypocrisy runs deep within the Conservative Party. Johnson admits in a recent interview with the BBC that appointing Pincher was “the wrong thing to do” and has apologised to all those affected by his actions. Howvever, when confronted with a ‘joke’ he is accused to have made in 2019 in the aftermath of Pincher’s first allegations; “Pincher by name, pincher by nature,” he makes no attempt to deny any use of this quip.

Today, after Johnson admitted deceiving the cabinet and the public about the predatory acts of Pincher, Sunak and Javid have resigned. Rishi Sunak, Chancellor of the Exchequer is the most senior person in government after the Prime Minister, and his resignation is of great significance for the future of the Tory government. Sunak admits that his commendable resignation is because he can “no longer, in good conscience, continue serving in this government.” Sajid Javid’s resignation read “the values you [Johnson] represent, reflect on your colleagues.” The integrity of Johnson’s government is in utter peril. Mid-economic crisis, pandemic, and war in Ukraine, the quitting of such forefront figures leaves Johnson’s government in peril.

In the wake of Partygate, the British public have once again been deceived by another exposure of dishonesty from the Tory party. The potentially fatal blow of losing two vital cabinet members comes soon after Johnson narrowly won a vote of confidence among his party. It seems unlikely that the public can trust the current government, after being fed lie after lie. His cabinet too, clearly feel betrayed by his lack of transparency. Is losing Sunak and Javid the final nail in the coffin for Boris Johnson’s Tory government? It seems likely.