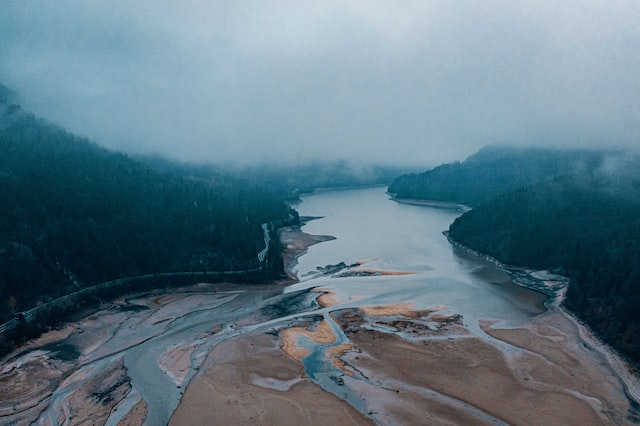 A Union has suggested the idea of moving water from reservoirs in Wales to the Southeast of England to help with the drought issues that are occurring in London. In the wake of a scorching hot summer that has been experienced this year with temperatures in the high 30s and the reintroduction of hosepipe bans after the 24thof August, it is fair to say that any idea that helps ease the pressure on the water issues has been championed. This idea has been heavily supported by GMB London as it is a tangible way to fix this issue.

The idea of moving water from one area in the country to another is not a new idea, it was first initiated in the Victorian period and was mentioned by Boris Johnson when he was still mayor of London. The scheme would present water being taken from United Utilities at Lake Vyrnwy in Powys through the Cotswold canals and canal tunnel in Gloucester, which in return would help deal with the periodic droughts that the southeast face.

The Union believes that this is a win-win scenario for Wales and England as the plan has been branded as “common sense and financially viable” as it would be cheaper than building a new reservoir to help solve this issue. However, this idea is not as smooth sailing as it may seem. There have been kickbacks due to controversy over taking water and transporting it elsewhere while some reservoirs have been experiencing low water levels.

Moreover, this plan has echoed the Tryweryn Valley flooding that was initiated to help supply water to the people of Liverpool decades ago. 47 people lost their homes to this scheme and were forcibly uprooted and destroyed entire communities only a few decades ago. Pledges such as the large most recent one to help the southeast of England serve as a painful reminder of the people that were displaced throughout history in Wales due to England's need for water.

Not everyone is on board with this plan as GMB political officer, Tom Hoyle’s said that all ideas are currently at an “exploratory phase”. Issues such as how the workers would be impacted alongside how the water would be paid for must all be considered before any agreement is made over the transportation of water from Wales to England.

The plan in theory solves a very serious problem that is being faced in England over issues of drought and does have the potential to fix the water issues experienced in the Southeast. However, this plan will be shrouded in controversy and issues on both sides so it is unclear whether it will come to fruition or not.