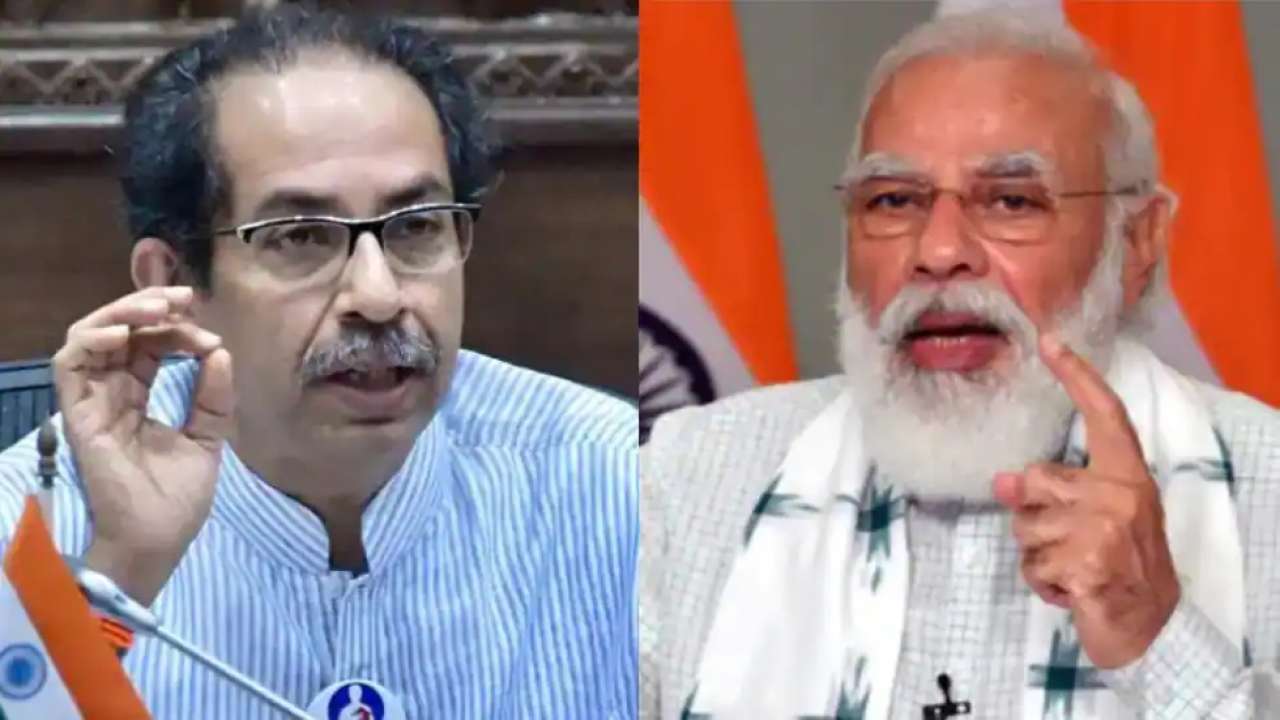 Prime Minister Modi even assured the citizens through a tweet where he said,” Spoke to Maharashtra CM Shri Uddhav Thackeray and discussed the situation in parts of Maharashtra in the wake of heavy rainfall and flooding. Assured all possible support from the Centre to mitigate the situation. Praying for everyone’s safety and well-being. @OfficeofUT”.

Several parts of Maharashtra were flooded because of the constant rains. Heavy rains also affected road and rail traffic in many parts of the state, including Mumbai's financial hub. At least 6,000 passengers were halted while rail services on the Konkan railway line were hit after a river overflowed into the Ratnagiri district of Maharashtra.

Over 50% of chiplun is submerged underwater due to rains and the city which is around 250 km away from mumbai and the city’s bus station is also completely underwater with all the buses underwater. Over 7 trains have been cancelled which were supposed to be Departed today.