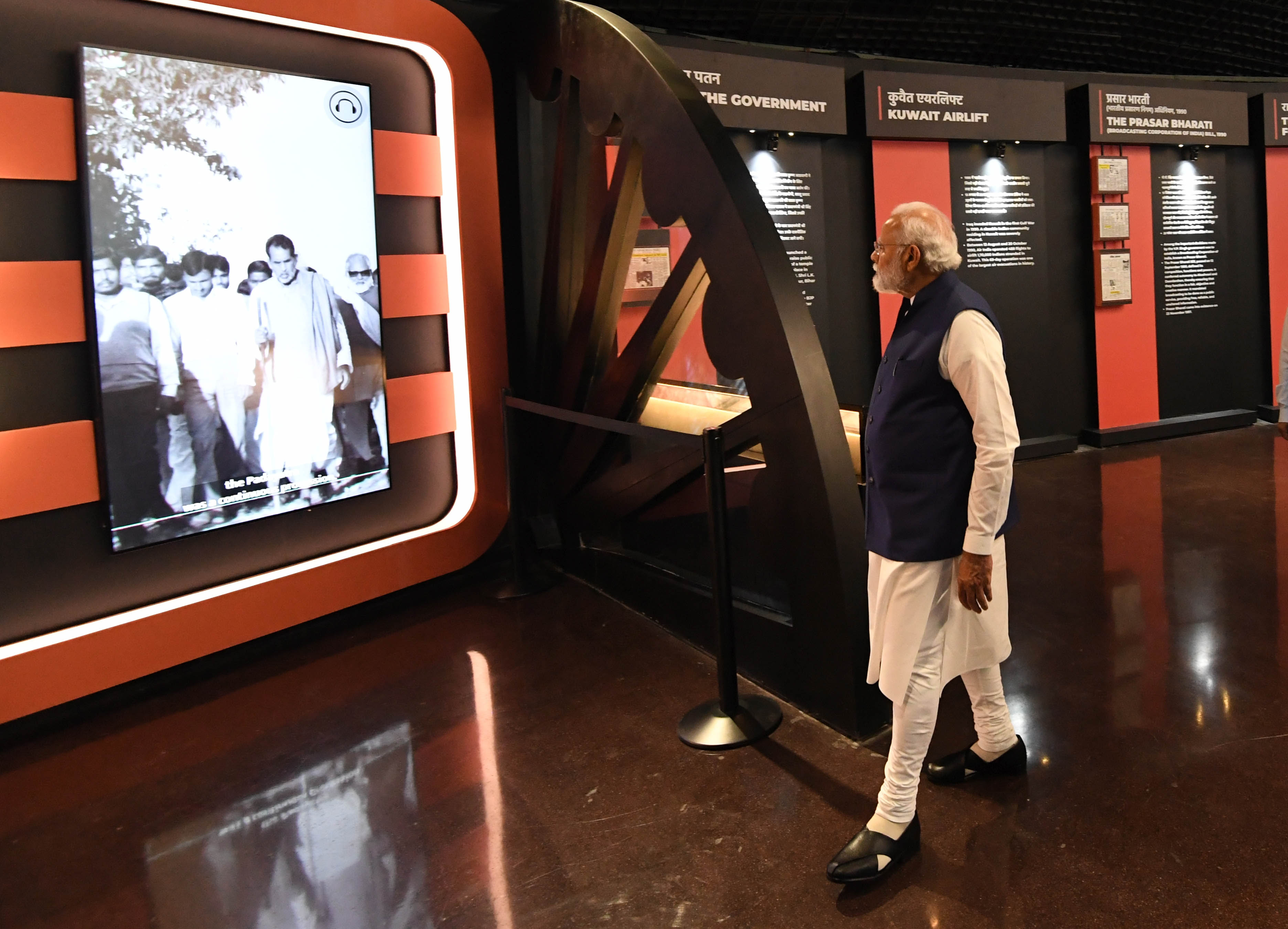 PM Narendra Modi inaugurated the PradhanmantriSangrahalaya in the national capital on Thursday. The museum is dedicated to all fourteen Indian Prime Ministers who worked tirelessly for the betterment of the country during their respective terms.

Modi purchases the first ticket digitally, which costs Rs 100 if paid for online and Rs 110 if paid for in cash. From April 21, 2022, the museum will be open to the public. The museum was approved for construction in 2018 at a cost of Rs 271 crore.

The museum will also display all of the gifts given to former Prime Minister PanditJawaharLal Nehru from around the world that have yet to be displayed. This museum is also one of the fantastic projects taking place as part of the ongoing AzaadikaAmritMahotsav celebrations. The 131st birth anniversary of Dr. BR Ambedkar, the Father of the Indian Constitution, was also commemorated on this day.

The design of the museum is inspired by the story of a developing India that was molded and rebuilt by its rulers. The building's emblem features Indians clutching the "chakra," which represents the nation and democracy.

Sharing some more glimpses from the Pradhanmantri Sangrahalaya. pic.twitter.com/6Hfhe0FVTA