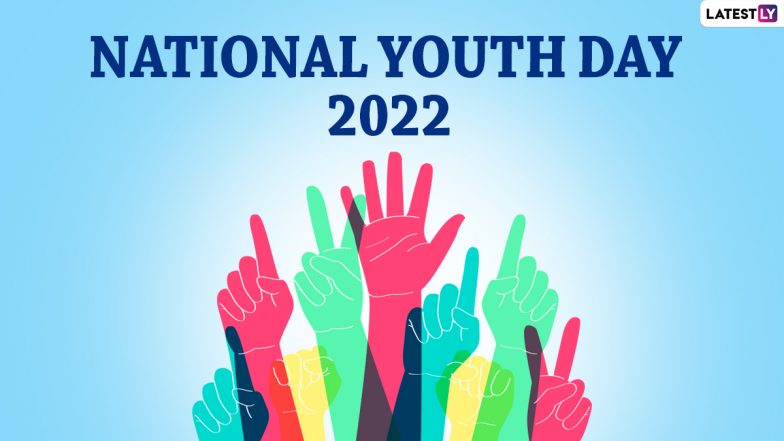 Prime Minister Narendra Modi inaugurated the 25th National Youth Festival on January 12th which is the 159th birth anniversary of Swami Vivekananda. According to an official statement, the National Youth Festival aims to galvanize, ignite, unite, and activate the young citizenry toward nation-building in order to unleash the true potential of the demographic dividend.

Usha Sharma, the Youth Affair Secretary said, “The festival aims to mould the minds of India's youth and unite them as a united force for nation-building”.

The Ministry of Youth Affairs sprinkles new zeal to their efforts as their motive is to provide a platform to the youth for their versatility.

The prime minister has taken the step to promote unity among youths of different cultures for creating “ek bharat, Shrestha bharat”.

Meanwhile, the Central Board of Secondary Education (CBSE) has directed that affiliated schools observe "National Youth Day" and the "Birth Anniversary of Swami Vivekananda" in either an online or offline format. On this occasion, the board has asked schools to hold a special assembly, debate or speeches, and cultural programs honoring Swami Vivekananda.

During the festival, attendees will also see recorded video capsules of Auroville, Puducherry, the Immersive City Experience, and indigenous sport and folk games. Following that, there will be open discussions with Olympians and Paralympians, as well as a live performance this evening. Meanwhile, a virtual yoga class will be held in the morning.

He had planned to inaugurate the technology centre in Pondicherry which has a focus on electronic system design and manufacturing (ESDM), was built at a cost of nearly 122 crore.  The PMO statement states that it will cater to youth skill development and train approximately 6,400 trainees per year.

The auditorium, on the other hand, cost approximately Rs. 23 crore to build. "It would primarily be used for educational purposes and can accommodate more than 1,000 people," according to the PMO statement.