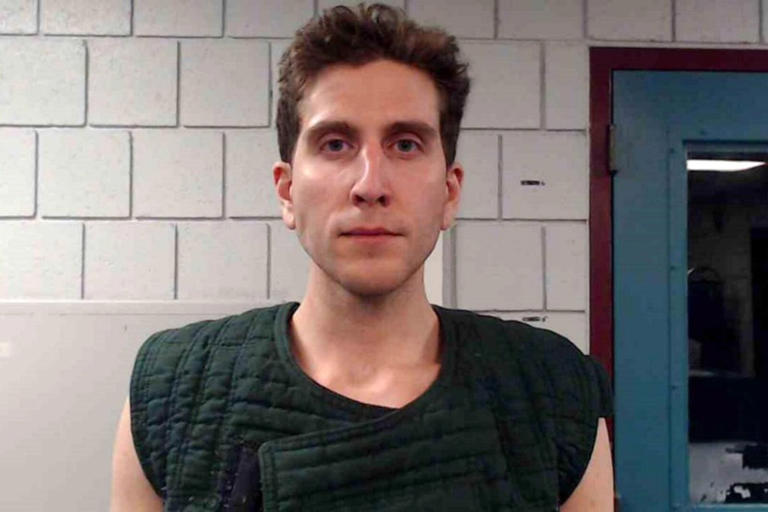 Almost two months after a quadruple homicide in a college town of Moscow, Idaho, the main suspect has been tracked down. Bryan Christopher Kohberger was taken into custody yesterday night by the police in Pennsylvania. According to Reuters, Pennsylvania police used a fugitive arrest warrant. After being on watch by an FBI surveillance team for days, the man was arrested from his parent’s home in rural Monroe County. While the man was on FBI surveillance, the investigators used that time to produce an arrest warrant with a sufficient basis. However, the possible murder motive has not been disclosed yet.

The court documents show that Kohberger is about to be extradited to Idaho after a hearing on January 3rd unless the suspect will show a willingness to return voluntarily. In Idaho, Bryan Kohberger will face charges of first-degree murder and felony burglary.

A white Hyundai Elantra, owned by Kohberger, was also seized as evidence linked to the scene. The car was seen in the area of the killings at the same time the crime took place. It has been reported that the suspect’s DNA matched the genetic material found at the house where the stabbings had occurred.

This 28-year-old man used to be a Ph.D. criminology student at Washington State University, which is about 8 miles away from the University of Idaho that was attended by the victims. Soon after Kohberger’s arrest went public, WSU took down a webpage where he was listed as one of the graduate students. Kohberger completed his first semester earlier this month.

The murders took place on the night of November 13th with the victims being four students: Ethan Chapin (20), Kaylee Goncalves (21), Xana Kernodle (20), and Madison Mogen (21). All four knew each other well, as the three girls were living together (with two more housemates) and Chapin was dating one of them. The relations between the suspect and his victims are unknown for now.

The man remains on a suicide watch, while the murder weapon has not been discovered yet. The authorities are still asking the public to come forward with any possible information on Bryan Kohberger, his life, and motives, to help the investigators.

Idaho murders: what we know about the college students deaths