South African Police are investigating to figure out new evidence about the death of more than twenty young people in a pub. The Forensic Team had examined the site of the accident, the Ineopenny Tavern, to try to understand what exactly happened following the mysterious circumstances. Authorities said if there are no clear injuries on the dead bodies, then the possibility of violent acts are dismissed. Crowds also claimed that the reasons behind the death might be poisoning.

The South African Alcoholics Board said the bar's owners would face criminal charges after allegedly violating licensing agreements. Families of the victims were gathered in front of the bar trying to get some information about the tragic news they heard about their deceased.  Among them is Zulily Malangeni who is a father of the late 17-year-old female Sinaco who left her home Saturday night and didn’t return. 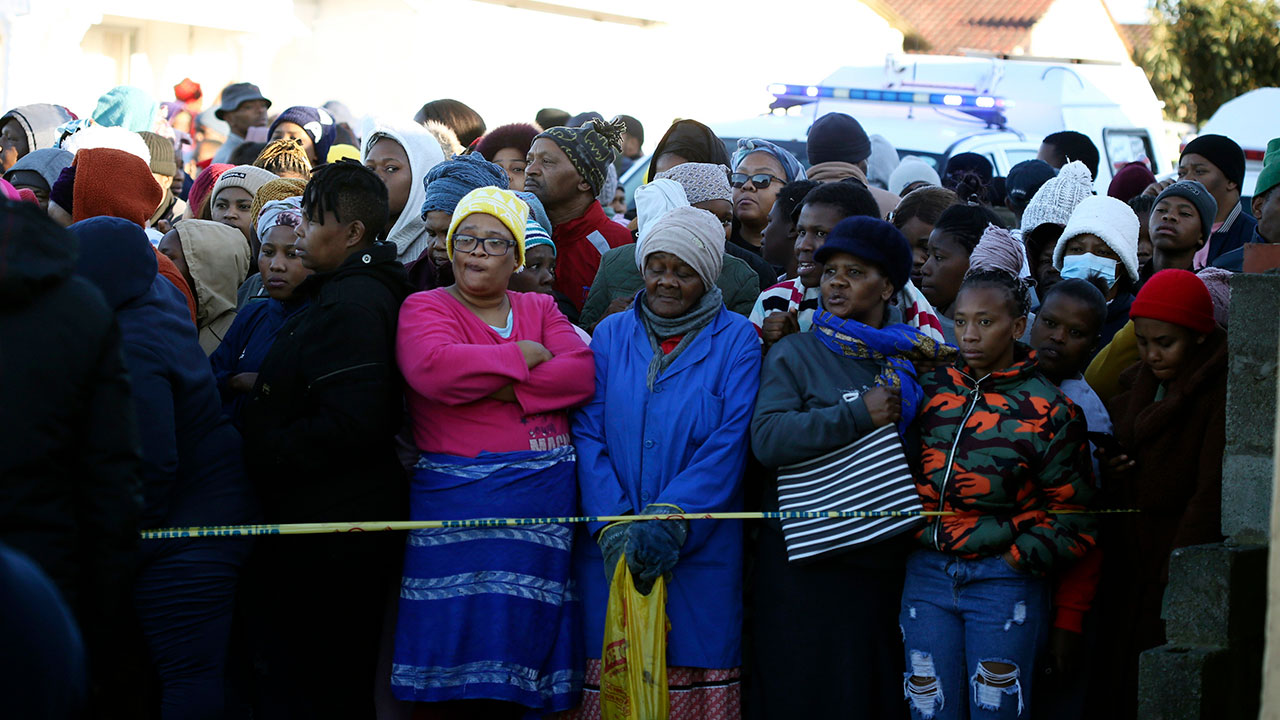 “She loved me so much and she was always there when I get sick” Malangeni spoke with tearing eyes. International news sites wrote about the accident and claimed that the youngest victim was 13 – year – old boy and oldest victim was 17- year- old. Furthermore, according to the South African laws and regulations, the minimum age for drinking is 18-year-old, which could add another accusation for the bar owners. 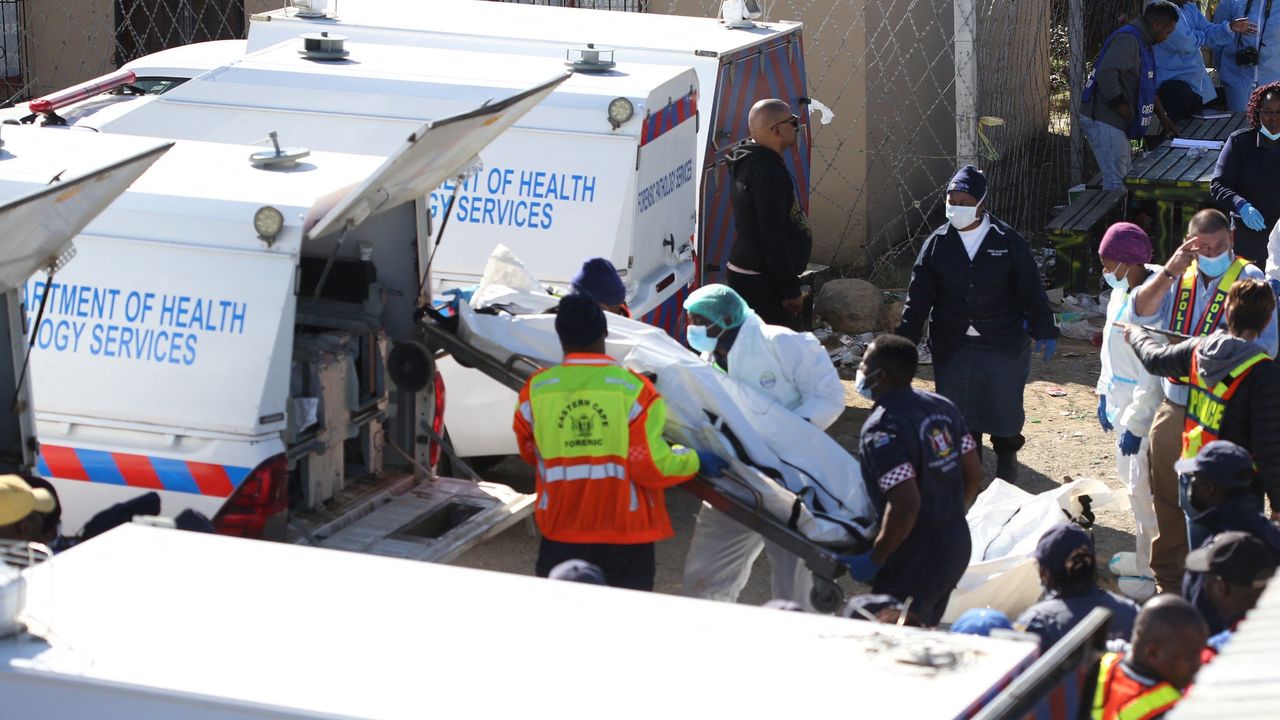 News have distributed an eyewitness who was anonymous young female attended the bar on the same night of the tragedy. “The place was overcrowded and there were people outside trying to enter the bar while existing only two bodyguards standing in the front door”. The young female claimed that she saw the crowds starting to fall on the floor rapidly and she thought they were in coma due to over drinking reasons. “Many of those who were there ran out of the windows including me. My friends are now dead, and we are all shocked," she added.

The pub's entertainment director, Promis Matinez, told the news he had seen people collapse one by one. At first, he thought they had passed out due to excessive drinking and then he realized that some had stopped breathing completely. Earlier, he said, the guards found it difficult to control the large crowds that entered the bar. Speaking on Sunday, Oscar Mabuyani, chief minister of the Eastern Cape province, where the tragedy occurred, did not mention the possible causes of the deaths, but condemned the "unlimited consumption of alcoholic beverages". "You can't trade alcohol in a society like this and think that young people won't try it," he said while visiting the scene.