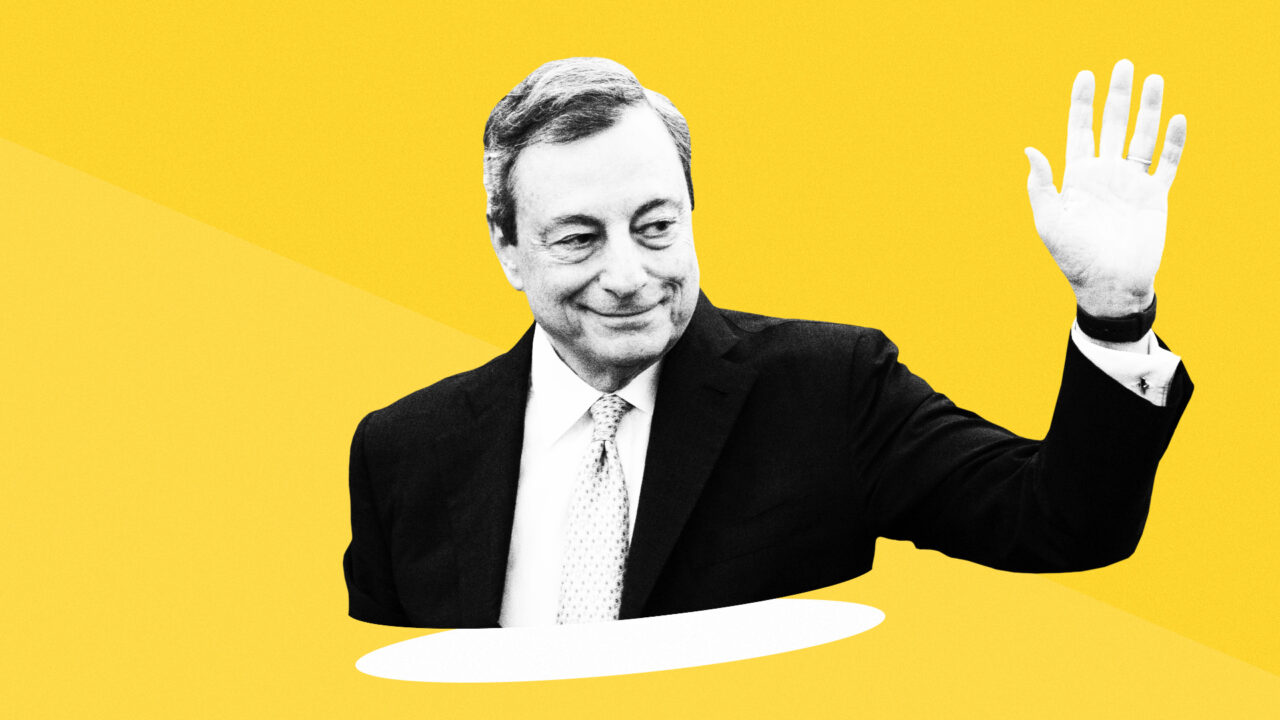 Only two days ago, a political earthquake swept government stability, threatening to bring down the current coalition and lead to early elections. In fact, July 14, Italian Prime Minister Mario Draghi, former head of the European Central Bank, tendered his resignation to the Republic President Sergio Mattarella. However, the Quirinale rejected his resignation, giving instructions to verify the majority at the Parliament on Wednesday.

What is the fate of Draghi's government? What will be decided on Wednesday? But, most importantly, what is the cause of this significant crisis? Can someone fix the current political breakdown?

The reasons for the crisis

The reasons behind Mario Draghi's resignation are found in the outcome of the confidence vote of the so-called "Decreto Aiuti" (literally meaning "Helps Decree"). Giuseppe Conte, the Five Star Movement's President, had already announced the withdrawal of support to the coalition during the confidence vote. For the sake of consistency, the populist Movement refused to back the government's €23bn package of economic aid for families and businesses, arguing these measures could not solve the major problems affecting Italian families. In addition, M5S always opposed another project included in the Decree, namely the construction of a giant trash incinerator in Rome.

"We are willing to dialogue, to make our constructive contribution to the government, to Draghi, (but) we are not willing to write a blank cheque," Giuseppe Conte said.

Other political parties supporting the government have repeatedly accused M5S of irresponsibility for jeopardizing political and economic stability. Indeed, the government's fall could dent the efforts to secure billions of euros in European Union funds. Consequently, the leaders from the right wing promptly asked for early elections, while the left's parties did not feel as ready as them.

Meanwhile, Mario Draghi could not help but realize the loss of a majority in the current government. "Today's votes in Parliament are very significant from a political point of view. The national unity majority that supported this government since its creation no longer exists", he said.

The future of Draghi's government

However, the fall of the current government of national unity could bring political chaos and uncertainty, especially in this critical moment for Italy and the world itself.

Indeed, Draghi's government was fundamental to gaining stability and unity during the pandemic, holding together parties with opposing interests, such as Lega, M5S, Forza Italia, Democratic Party, Together for the Future, Italia Viva, and other minor parties. This is perhaps why Sergio Mattarella rejected Draghi's resignation, hoping to find somehow a way out of the crisis.

Nonetheless, the confirmation of the government's majority seems unlikely. Therefore, there is a better chance that the current political earthquake will lead to the ultimate resignation of the Italian PM. As a result, elections could hasten to September 25, 2022, with unpredictable consequences.

What Is the Destiny of Mario Draghi's Government?