Possibility of attacks by ISI and al Qaeda, Assam under high alert 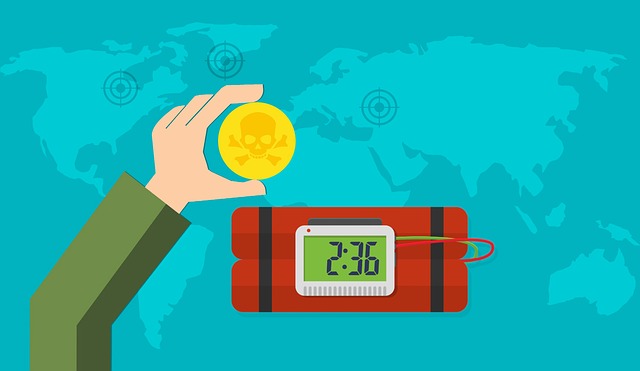 Assam is undergoing high alert, as possibilities of attacks by Pakistan’s ISI and al Qaeda evoked recently. Assam Police issued a circular on Saturday and forwarded it to the Guwahati Police Commissioner and all district police heads. The circular asked them to take up all precautionary measures and to stay alert. The Assam Police did this after intelligence inputs of possible threats came in. Al Qaeda released an 18-minute long video where they called out for Jihad in Assam. In response to the intelligence inputs about the apparent threats and the video that surfaced, Assam Police set the state for high alert.

The circular mentioned that the terror outfit is planning to avenge the occurrence of Dhalpur of Sipajhar, Assam. The circular asserted that the Organization of Islamic Cooperation condemned the systematic persecution and violence ramped up against the Muslim community in Assam that claimed lives during protests in an eviction drive through a tweet. In September, the Assam Government carried out eviction drives against encroachers in Dhalpur of Sipajhar. Two civilians, during protests in that eviction drive, were killed. Other 20 people were injured, that included 11 police officers too in the riots.

The circular also stated that Pakistan’s ISI is planning to target individuals comprising RSS cadres and army areas in Assam and other places of India. In addition, the circular also stated that the terror outfits might resort to explosions and bombings in areas of mass gathering, mass transport, and religious spots, etc. Based on all these data, instructions have been given to the district police of all the regions to take up precautionary measures to counter any evil plans of global terror outfits. The circular notified the district police to gear up the ground sources at their disposal and intelligence collection machinery. Guwahati police instructed the district police of all the regions to inform every officer and men including the SF, who are under their jurisdiction. With this, the state is under high alert as more inputs await.

The circular issued on 16 October 2021 has invoked questions among the general mass. It is unsure whether the terror outfits will carry out the mentioned threats. As the uncertainty prevails, the state is preparing itself for all possibilities. From eviction drives to threats of attacks by terror outfits, we can infer that a period of unrest is trying to reign.

Assam: Citizenship Proof is necessary for rehabilitation of evicted people