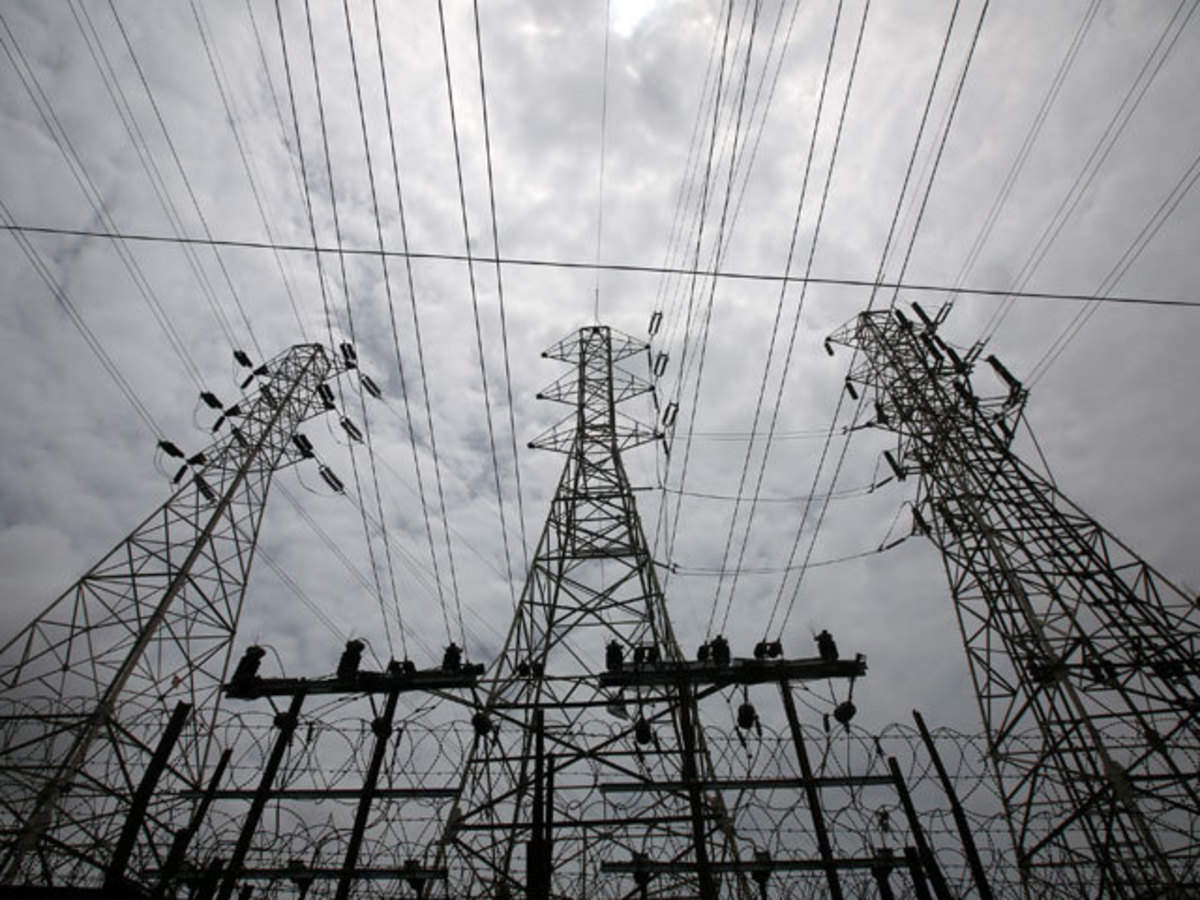 On Sunday morning, there was a major power cut in sections of South Mumbai, with suburbs such as Dadar, Parel, Sion, and Matunga without power.

On social media, users said the power outage was caused by a Tata electricity supply breakdown, with restoration efforts supposed to be in full effect. Local train lines are also expected to be impacted.

According to reports, "The power source for much of Mumbai has been impacted due to the tripping of MSEB 220kv transmission system on Mulund-Trombay," stated Brihanmumbai Electricity Supply and Transport (BEST) PRO, according to reports.

However, the Brihanmumbai Municipal Corporation (BMC) stated in a statement that electricity would be resumed within an hour.

For technical reasons, there has been a power cut in numerous sections of the city. Our technical team is on the site attempting to solve the problem. The power supply should be restored within an hour. We apologise for the trouble, "BMC posted on Twitter.

The power outage is affecting areas served by BEST as the electrical distribution provider. Supply from Tata Power, Adani, and Msedcl is regular in other regions of Mumbai, such as Navi Mumbai, Thane, and so on.