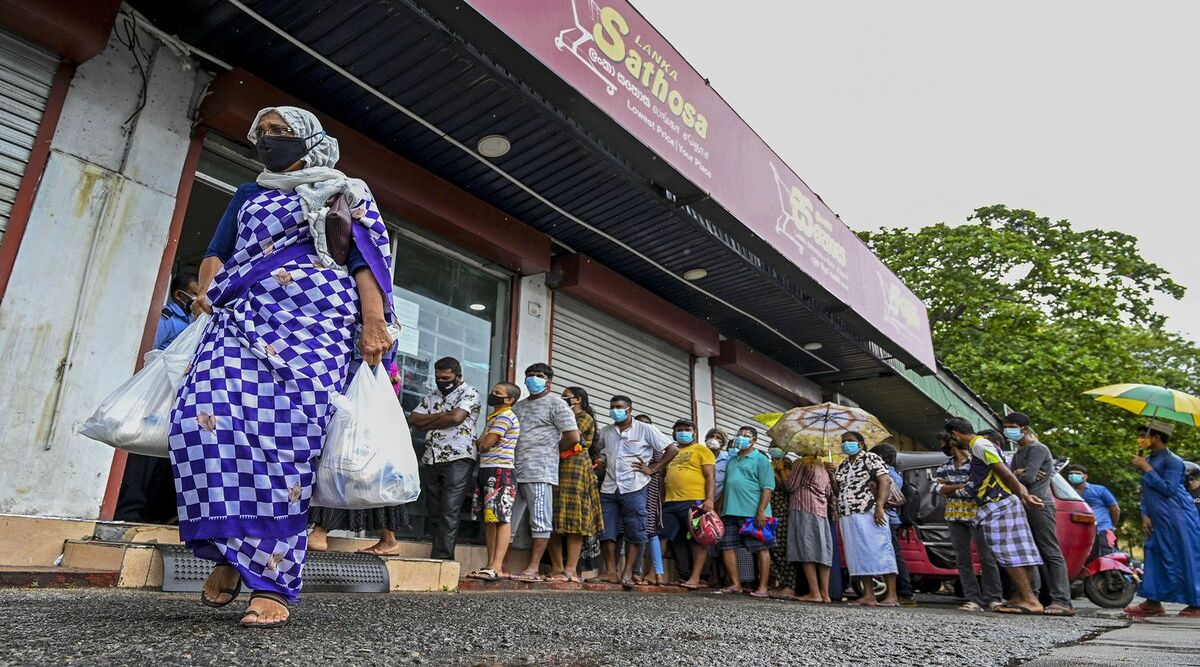 Srilanka’s President Gotabaya Rajapaksa revoked a state of emergency on Tuesday amid people starting the protest against him for his resignation. Multiple lawmakers, around 26 ministers walked out of his party, having advanced their letters of resignation in Parliament.

The government had asked a favour for a multi-party formation which was later rejected by the opposition. Sri Lanka has been in the worst economic crisis since its Independence. Speaking in the parliament, Chief Government Johnston Fernando said the government will look into the problem as a resignation by the President is not an appropriate step.

People were injured and several vehicles were set on fire causing major violence in the city of Colombo. Tear gas was fired against protestors by the police to control the situation. A 36-hour police curfew saw an increase in the aggression among the public against the government. On Monday, Ali Sabry was appointed as the new finance minister but within 24 hours he resigned from his post, ahead of some important talks with the International Monetary Fund (IMF) about the loan program.

From January 2020, the foreign currency reserve has fallen to 70% and at present only a $2.3 billion reserve is left which indicates that Sri Lanka has become the biggest debt trap country. According to local reporters, people get only four hours of electricity. The country is facing a power crisis. Schools have postponed the examinations. Sri Lanka, a popular tourist hub, is facing a high rate of inflation as prices of basic amenities like food grains, medical supplies and oils have been on the rise.

In 2019, the Eastern bomb blast combined with the pandemic has disturbed the economic growth of the country and also affected the export-import of goods. With no circulation of money in the economy, imports have been drastically affected. President Rajapaksa is expected to visit Washington DC for the rescue plan shortly. International Monetary Fund and World Bank are keeping a close watch on the situation to discuss the loan program.

President Rajapaksa defended himself by saying that the economic crisis is not his fault but an outcome of the pandemic, which caused a downfall in the country’s tourism revenues. Sri Lanka is majorly dependent on tourism and the export of tea but due to the organic policies by the government, the export of tea has decreased. The steps taken by the government were indeed remarkable except implementation efforts proved scarce.

India recently extended a helping hand to the neighbouring country by announcing a USD 1 billion credit line as financial assistance to deal with its economic crisis. India has also given USD 500 billion credit in February to help purchase its petroleum products.