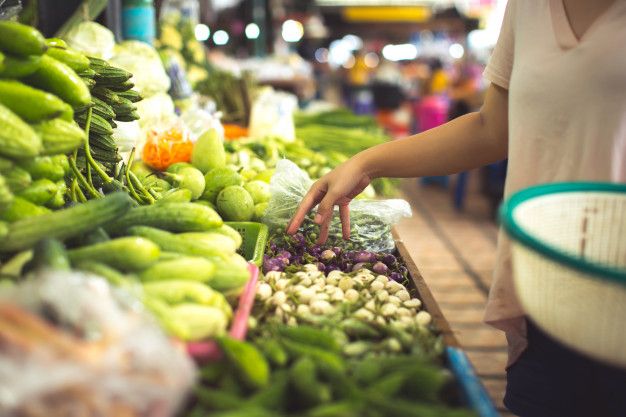 Mentioned in the report by the World Bank, the root cause to this world food crisis in poor countries is the war between Russia and Ukraine. However, last month a Russian-Ukrainian deal orchestrated by the United Nations and Turkey succored to ascend overall food prices.

Due to these ongoing world food crises and the Pakistani rupee depreciating in terms of the US dollar, twin cities of the country Rawalpindi and Islamabad observed an increase of 30% in overall food prices recorded in the past two weeks.

According to a market survey by the Associated Press of Pakistan (APP), overall prices of the commodities elevated by more than 25-30% which comprises essential fruits and vegetables including tomatoes, okra, cabbage, capsicum, mangoes, peaches, apples, and bananas. Additionally, the local market witnessed an increase of Rs 80 per kg in average rice prices.

Former Vice President ICCI and rice trader, Ashfaq Chatta stated that the leading cause of this price hike was the demand exceeding the supply of rice. Even though rice produced in the country was cultivated on local grounds, but it was exported internationally, due to which supply shortages were noticed, thus increasing overall prices of rice.

Apart from that, local business leaders and retailers believe that the current sway of inflation is a consequence of the intra-regional demand and supply issues accompanied by the present monsoon and flood crisis.

President Islamabad Chamber of Commerce and Industry (ICCI), Shakeel Muneer, also specified that the production of crops and the supply of raw materials are greatly affected by the current rainfall situation, which might be worse in upcoming days leading to further price hikes. He also added that the working class or an average person with fixed income are most likely to bear highest portion of the inflation shock, perhaps impacting the businesses.